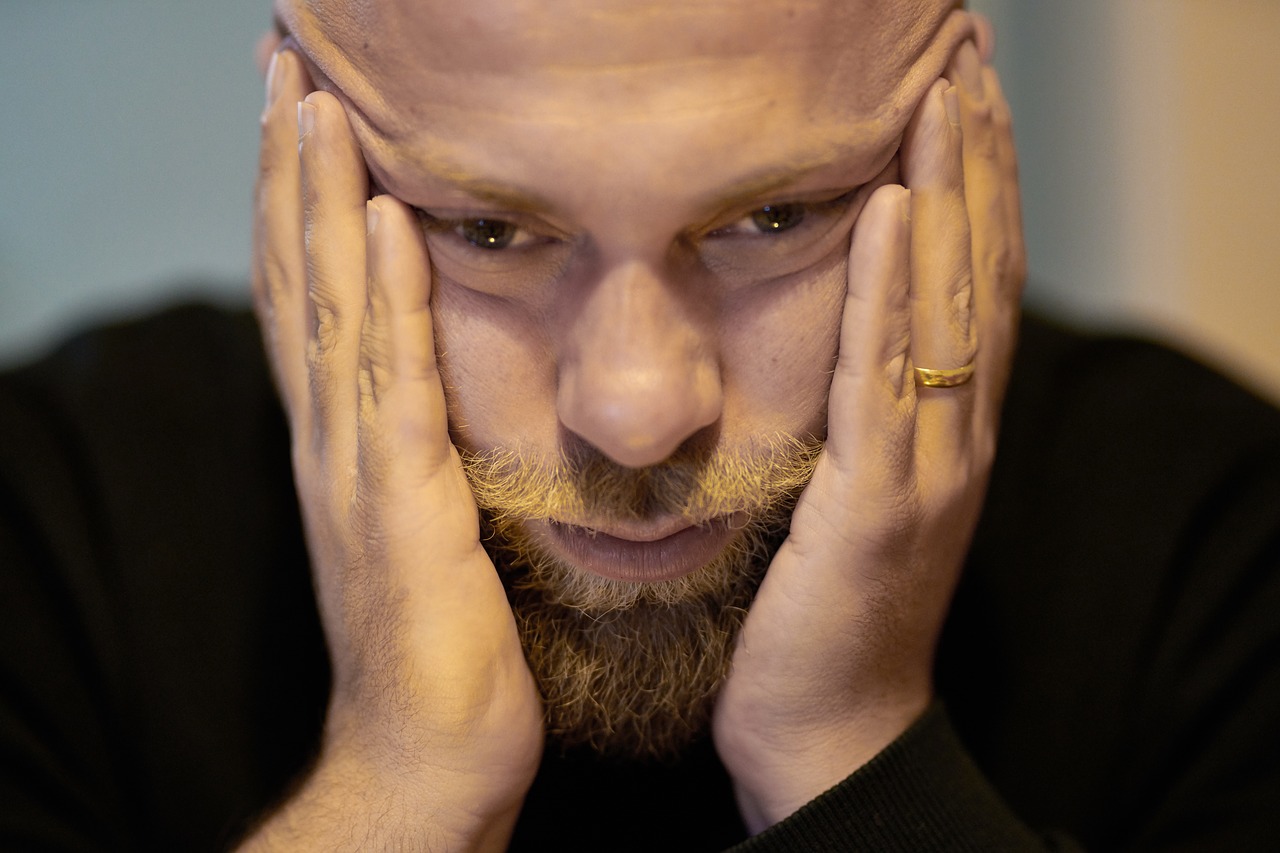 A cohort study follows almost 9,000 men to find how marital satisfaction could be related to the increased long-term risk of developing cardiovascular disorder and premature death.

It is undoubtedly true that an unsuccessful marriage usually makes people sad or angry, which takes a toll on both the mental and physical health of a couple. But the newly published research by Tel Aviv University scientists showed that men who perceive their marriage as unsuccessful are more at risk of developing diseases and decrease their length of life.

(Photo : Pixabay)
Men Who Believed Their Marriage is Unsuccessful is More Prone to Heart Diseases and Premature Death

In the study, titled “Dissatisfaction with Married Life in Men Is Related to Increased Stroke and All-Cause Mortality” published in the Journal of Clinical Medicine, an Israeli research team followed 8,945 male Israeli civil servants and municipal employees for 32 years to assess the link between marital satisfaction to men’s health and mortality.

The data were gathered starting in the 1960s wherein participants were already in their 40s. Each of them was asked to rank their satisfaction in their marriage wherein one is very satisfied and four is very unsatisfied. They also underwent clinical and biochemical blood evaluations.

Moreover, the team found out that men who perceive to be in unhappy marriages are 20% more likely to die from cardiovascular disease, diabetes, high blood pressure, and overweight.

The researchers also noted that the relationship between marital satisfaction and mortality was similar to that of smokers and physically inactive individuals.

“Our study suggests that marital dissatisfaction is an equally important health factor for consideration as a risk for specific and all-cause mortality,” MIMS Neurology quoted the researchers.

ALSO READ: Could Power Increase the Chances of Men Cheating? Here’s What Science Says About It

Dr. Shahar Lev -Ari, the head of the Department of Health Promotion in Tel Aviv University, said that the study shows that the quality of marriage and family life has implications on a person’s health and life expectancy.

Men, in particular, reported that having a failed or unsuccessful marriage died younger than those who have a very successful marriage. This means that the level of marital satisfaction emerges as a predictive factor for a life expectancy that is comparable to that of smokers versus non-smokers, and activity versus inactivity.

Furthermore, Neuroscience News reported that there is a high risk among relatively young men under 50 years old compared to those at a higher age. This is perhaps due to the adjustment processes that life partners undergo over time.

Researchers suggest that educating and training young couples on positive psychology techniques, as well as proper communication, and parenting approaches may benefit life partners to develop family resilience and enhance marital satisfaction. They think this will be usefully implemented as part of health promotion campaigns for everyone.

RELATED ARTICLE: How to Live Longer: Resolve Arguments Before the Day’s End

Check out more news and information on Men and Psychology in Science Times.

MARQUETTE — There’s never a bad time to think about your mental health: Where it stands, how you can improve it, and where to go for help if you need … END_OF_DOCUMENT_TOKEN_TO_BE_REPLACED