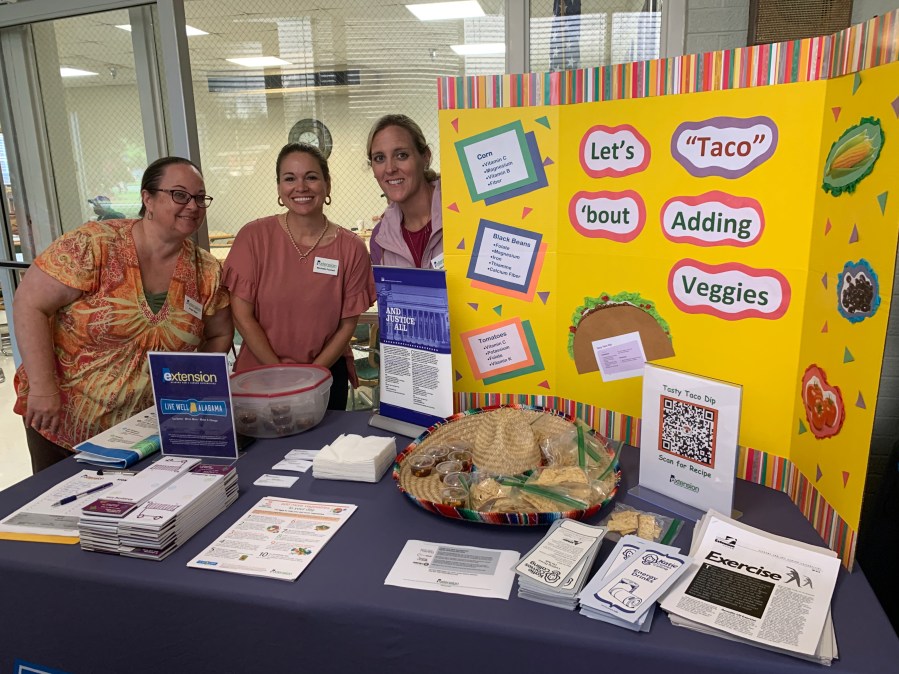 A recent survey done by Cleveland Clinic shows 60% of men don’t regularly see a doctor and nearly half of the 500 surveyed said their health is something they don’t talk about. Last week Medical Center Barbour hosted their Men’s Health Awareness BBQ to try to change the stigma around men’s health.

Marketing Director for Medical Center Barbour, Katie Vickers said oftentimes men don’t go to the doctor out of toughness or because they feel like they need to be the ones taking care of everyone else and don’t put themselves first.

Though women go to doctors more than men, men 65 and older end up costing the healthcare system more, according to Harvard. This is probably because they do not go in for preventive screenings and ignore symptoms until they become more serious — and expensive.

Another issue Medical Center Barbour tackled during their BBQ and hope to continue tackling moving forward.

“June is just one month out of the whole year right? Men’s health is a continuous thing it should always be taken seriously no matter what time of the year it is,” said Vickers. “So we should always just keep it going, ya know keep that energy.”

The event featured different booths that focused on various aspects of men’s health awareness like wellness scans, importance of colonoscopy, nutrition and much more all over some food and even games.

Vickers said despite the rain they were able to move the event inside and still have a great turnout.

MARQUETTE — There’s never a bad time to think about your mental health: Where it stands, how you can improve it, and where to go for help if you need … END_OF_DOCUMENT_TOKEN_TO_BE_REPLACED