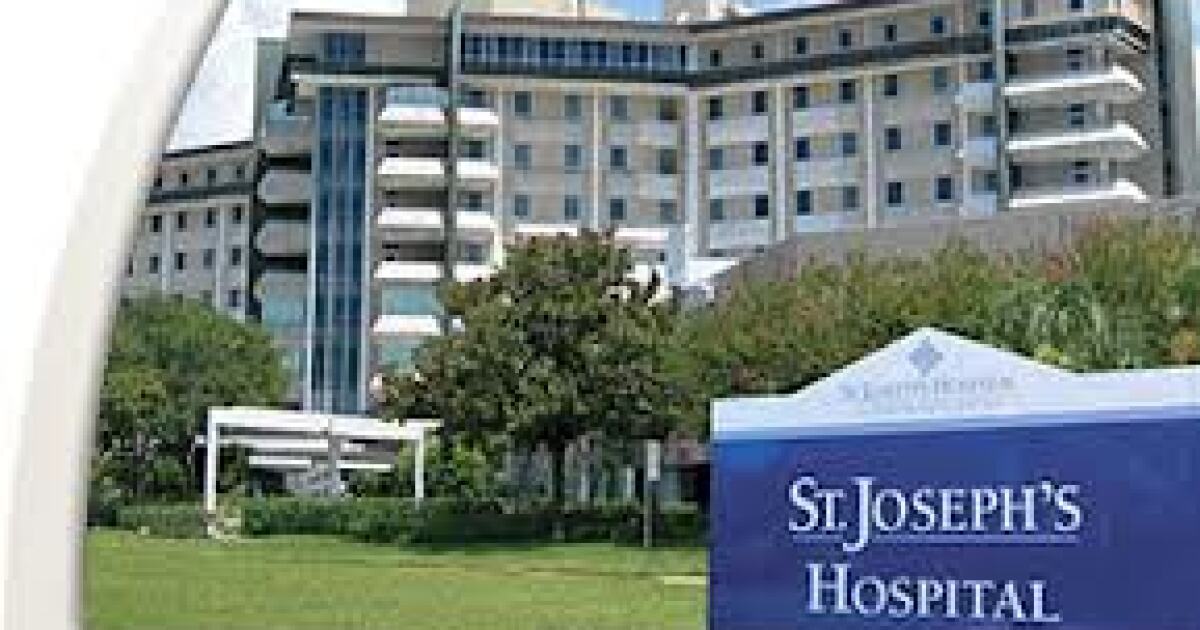 Many children were experiencing mental health problems even before the COVID-19 pandemic.

With the drastic spike in issues that came with the pandemic, children’s hospitals are requesting more assistance for their patients’ needs.

“Even pre-pandemic, we’ve always understood that about one in five children and adolescents experience some sort of mental health condition in a given year,” said Amy Knight, president of the Children’s Hospital Association (CHA).

Recent studies have shown that the pandemic has exacerbated such problems. According to Knight, because of the pandemic care for a psychiatric conflict is often delayed, making the situation worse.

According to the Centers for Disease Control and Prevention, from April to October 2020, the number of mental health emergency department visits nationwide was up 24 percent for children ages 5 to 11 compared to a year earlier, and 31 percent higher for 12- to 17-year-olds.

Knight points to St. Joseph’s Children’s Hospital in Tampa as one example. She says the hospital is seeing an “explosion” of inpatient admissions for suicide attempts.

“ ‘Explosion’ means really two things. One, it means people are showing up when it’s becoming bad enough,” Knight said. “We’re all stressed, and so when it becomes a crisis and a child is cutting themselves or talking out loud about killing themselves, then you go to the emergency room.

“The second piece is related to how sick kids are when they finally show up,” she continued. “Some of those behavioral conditions really respond well to structure, and when structure is pulled out from under you, it exacerbates their mental health as well.”

Additionally, many young people were previously able to escape problems at home through outside activities.

“I think we’ll look at (the pandemic’s) long-haul effects over the coming years,” predicted Knight. “Certainly, the stress to families, the isolation. Many kids who may have stressful home lives had an outlet at school, they had access to teachers and coaches, or after-school activities that engage them in other things.

“They’ve been removed from those situations, stuck at home at a time when their social development is really alive and happening. That’s had a huge stressor on them.”

And Knight warns that a return to “normal” this fall might actually make things worse for some young people.

“We typically see an increase in mental health conditions around the start of school. And when many of these children have not been in school, or in structured activities for over a year, that’s kind of the reentry process, and that will cause stress.”

Although there has been quite a bit of national funding for mental health services, Knight said most of it has been for adults. Legislation called “Strengthening Kids’ Mental Health Now” is being propose. It offers better access, larger capacities and more long-term treatment for children.

Some children who have significant mental health issues are taking part in the 2021 Speak Now for Kids Family Advocacy Week. They will be talking to local lawmakers about the need for the legislation.

But Knight feels that the need to focus on these mental health issues should not rest only on the children, their families or the hospitals treating them – it falls on everyone.

“What we can do as a society is one, talk about it, it’s just like our physical health in many ways, but most importantly, for our kids, start to connect with them, and to hear them. Validating feelings goes a long way to supporting someone’s emotional development.”

All of Texas saw a sharp increase in new COVID-19 vaccinations last week, as new infections rise due to the more transmissible delta variant.The … END_OF_DOCUMENT_TOKEN_TO_BE_REPLACED

Clare Crawley had her breast implants removed and shared with her Instagram followers that she's doing great and on the mend.The 40-year-old season 16 … END_OF_DOCUMENT_TOKEN_TO_BE_REPLACED