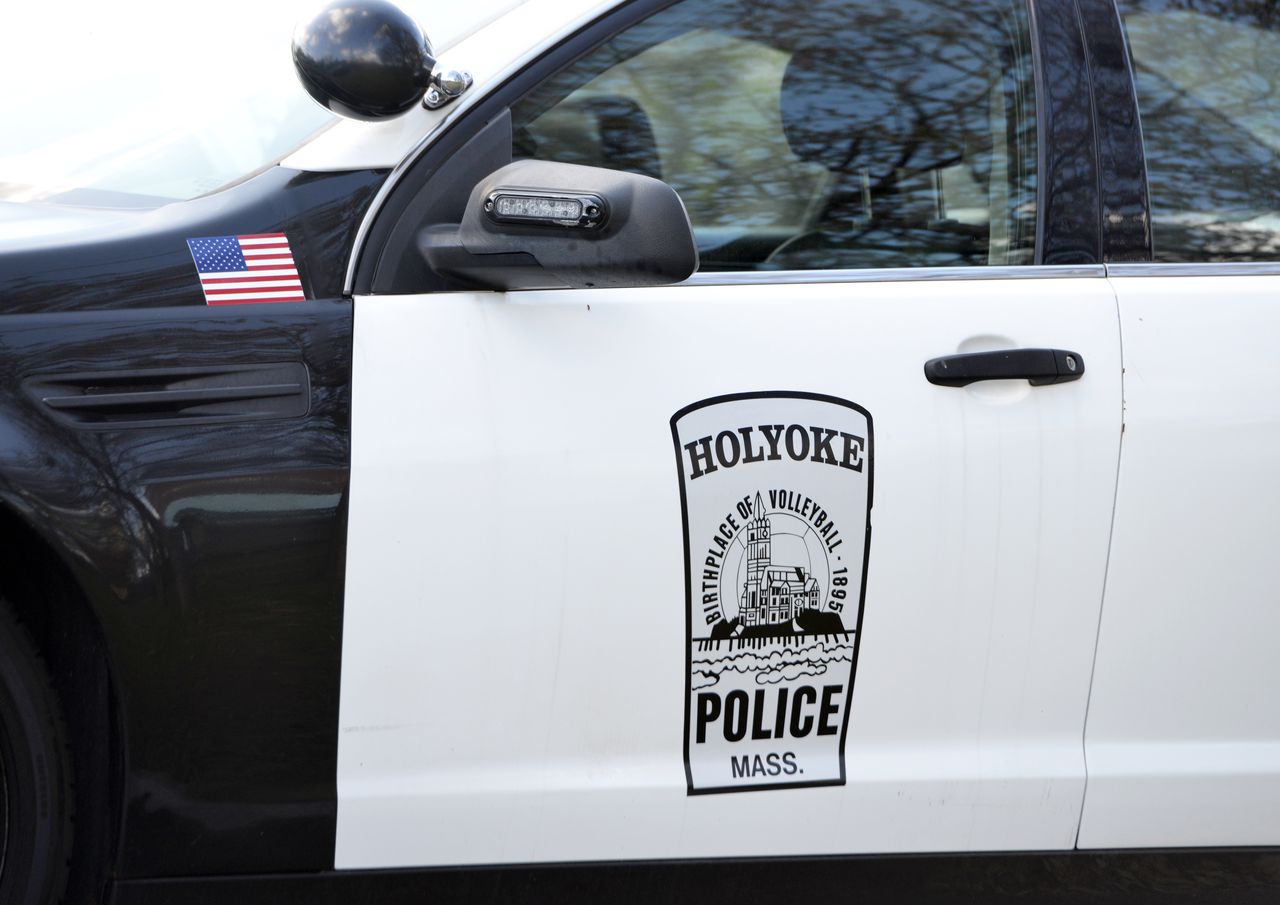 Holyoke police officers had to force their way into a Holyoke man’s apartment after he allegedly stabbed a CHD social worker multiple times late Friday afternoon, then barricaded himself on the apartment armed with knives.

Police arrested 50-year-old Alfredo Rivera upon breaking in the door to his Ivy Street home and using less than lethal force to incapacitate him.  Rivera was armed with at least two knives. Once police entered the apartment, Rivera tried to stab them and when that failed began stabbing himself.

Officers disarmed the man and applied a tourniquet to his wound before transporting him to the hospital.

The social worker was stabbed multiple times in the upper torso minutes earlier after Rivera allegedly jumped into the man’s car, asked him if he was, “ready to die?”, then began stabbing him.

Officers reported finding the victim bleeding profusely and several residents providing first aid to the injured man when they arrived at the scene.

The victim was transported to the Baystate Medical Center where he was later listed in stable condition.

Before he was taken by ambulance, the social worker identified his attacker as a dangerous man who had tried to kill a Holyoke police officer years before.

Authorities reported that Rivera had been prosecuted in 2007 for attacking Officer Wilfredo Guzman with a machete as the officer sat in his cruiser. Officer Guzman was struck in the face but survived the attack.

Rivera was charged with attempted murder, assault and battery with a dangerous weapon with serious bodily injury, four counts of armed assault with the intent to murder, resisting arrest and disorderly conduct.

MARQUETTE — There’s never a bad time to think about your mental health: Where it stands, how you can improve it, and where to go for help if you need … END_OF_DOCUMENT_TOKEN_TO_BE_REPLACED