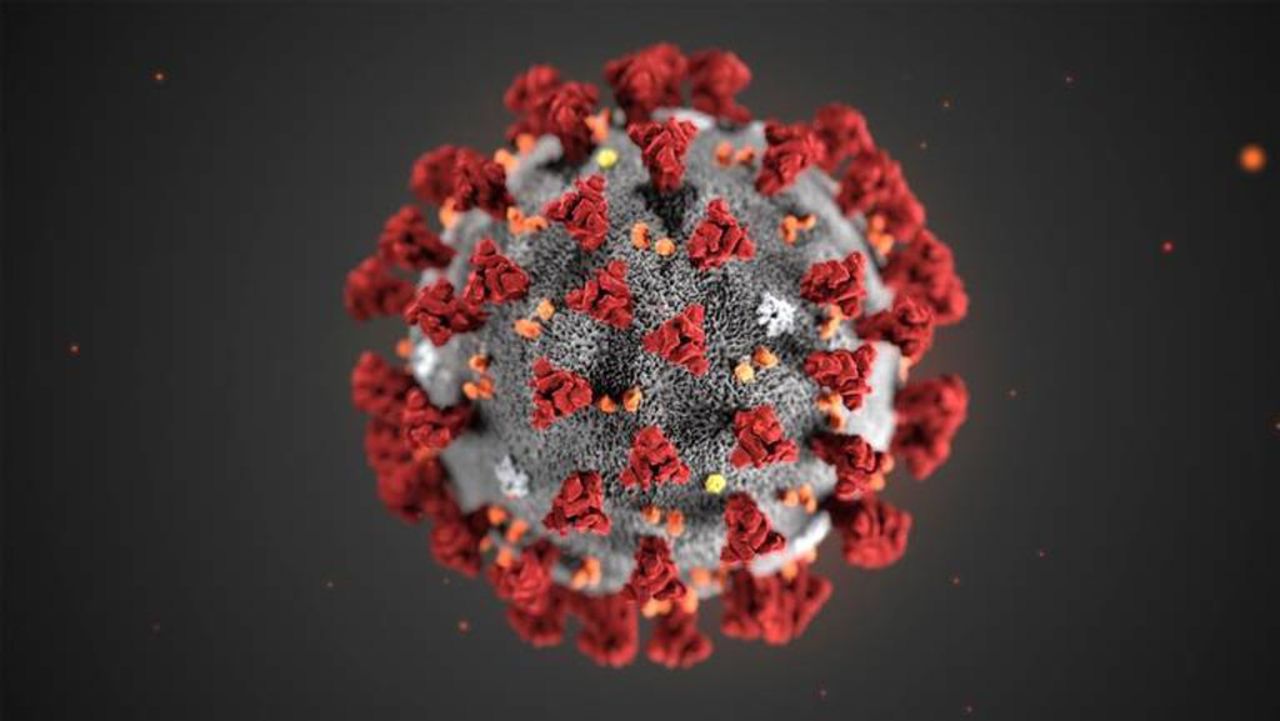 Michigan passed two important milestones this week: The seven-day average for new coronavirus is now below 1,000 cases a day, and continuing to drop fast, and the positivity rate on coronavirus diagnostic tests is now below 5%, the benchmark usually seen as a safe level.

Meanwhile, almost 59% of those age 16 and older have obtained at least one dose of a COVID-19 vaccine.

Below is a closer look at state and county numbers for new cases and positivity rates, as well as statewide numbers on hospitalizations, deaths and vaccinations.

That’s down 41% from a seven-day average of 1,355 a week ago. Michigan currently ranks No. 5 in the United States behind Colorado, Wyoming, Washington and West Virginia per-capita case rates.

The top five counties in per-capita cases for May 14-20: Oscoda, Baraga, Luce, Schoolcraft and Muskegon.

The map below is shaded based on the state’s six risk-assessment levels. Currently, only five of the state’s 83 counties are at E, the highest level; 39 are at Level D; 25 at Level C; nine at Level B; three at Level A, and Alger and Keweenaw counties reported no new cases in the past week.

The arrows indicate whether the total number of new cases reported in the last seven days has gone up or down compared to May 14-20.

Readers can put their cursor over a county to see the underlying data. (Hint: You can drag the map with your cursor to see the entire U.P.)

The seven-day positivity rate on coronavirus diagnostic tests was 6% a week ago.

In Thursday’s report. 3.5% of coronavirus test results reported on Wednesday were positive.

The chart below allows you to look up any county by name to see the seven-day average positivity rate. The chart compares the average from the past seven days to the average for the previous week.

The interactive map below shows the seven-day average testing rate by county. You can put your cursor over a county to see the underlying data.

Michigan had 1,225 adult patients and 30 pediatric patients hospitalized with confirmed or suspected COVID-19 on Thursday, May 27. That includes 349 patients in the ICU.

By comparison, there were 1,665 hospitalizations with 487 patients in the ICU on Thursday, May 20.

Deaths: The state is averaging 39 deaths a day

That compares to a seven-day daily average of 50 deaths a week ago.

A total of 332 deaths were reported in the last seven days, and 76 were people under age 60.

Vaccinations: 58.5% of adults have received at least one dose

Below is a breakdown by age group of Michigan residents who have gotten at least one dose of vaccine and those who are fully immunized.

The interactive map below shows the number of adults per capita who have received as least one dose of vaccine so far. The numbers are based on residence of the vaccine recipient vs. where the the vaccine was given.

You can hold your cursor over a county to see the underlying data, which includes a breakdown by four age groups: Those 65 and older, who have been eligible for vaccines since January; 50 to 64, in March; ages 16 to 49, most become eligible April 5, and ages 12 to 15 became eligible on May 12. Because of the eligibility schedule, counties with a larger proportion of senior citizens tend to have higher vaccination rates than counties with larger proportions of younger adults.

In assigning the risk scores, Michigan Department of Health and Human Services looks at factors such as new cases and deaths per capita, test positivity rates, number of tests administered and emergency department visits for COVID-19 symptoms. The scale used by MDHHS has six levels — “low” plus Levels A-E.

What’s with all the plateless cars? Michigan Secretary of State faces criticism over appointment system

Michigan gyms are largely leaning on ‘honor system’ for masking

MARQUETTE — There’s never a bad time to think about your mental health: Where it stands, how you can improve it, and where to go for help if you need … END_OF_DOCUMENT_TOKEN_TO_BE_REPLACED