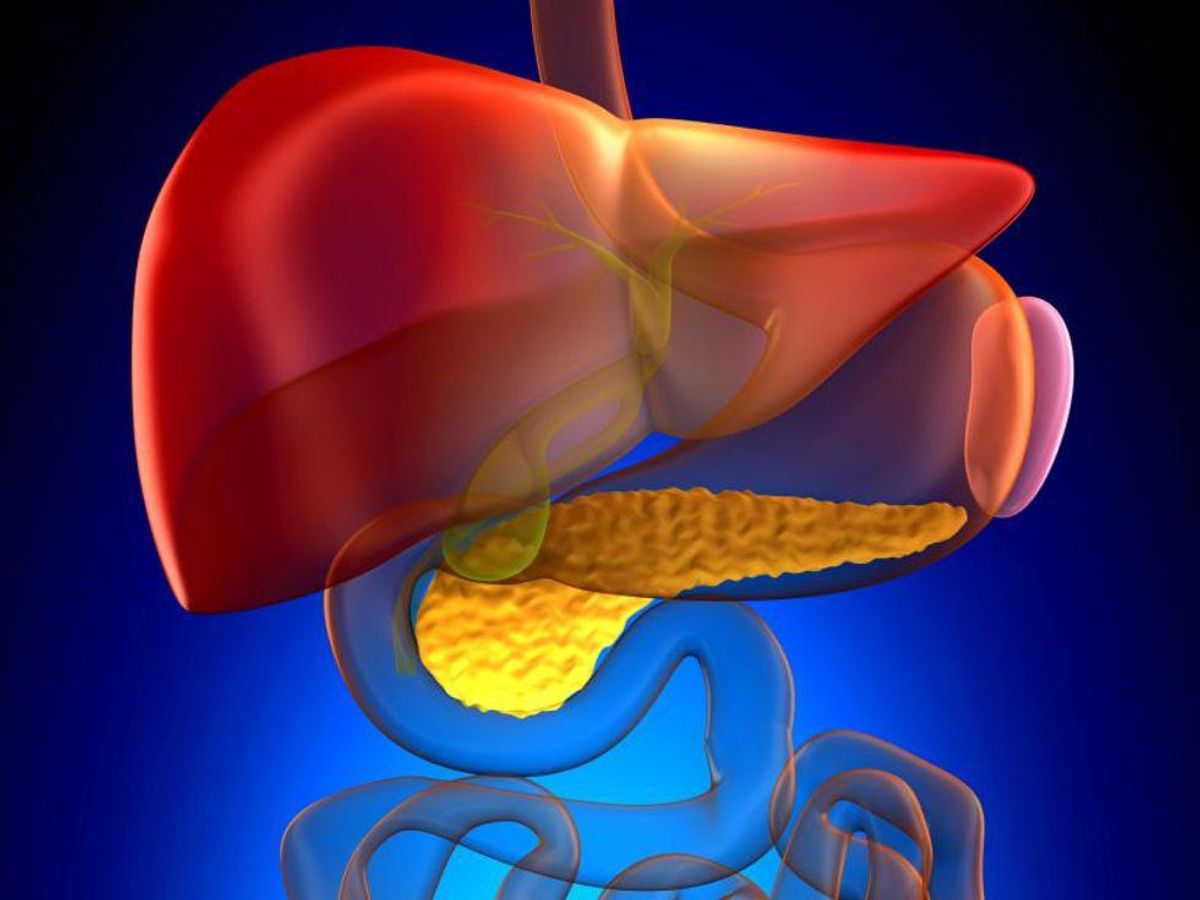 TUESDAY, Aug. 17, 2021 (HealthDay News) — Non-White, Hispanic, and female patients with pancreatic cancer are underrepresented in clinical trials, according to a study published online Aug. 17 in Gastroenterology.

“If we don’t have good diversity in clinical trials, how will we ever know whether we have certain drugs that work better in some populations than others?” a coauthor said in a statement. “We could be throwing away a really good treatment option for racial and ethnic minority patients.”

Abstract/Full Text (subscription or payment may be required)

MARQUETTE — There’s never a bad time to think about your mental health: Where it stands, how you can improve it, and where to go for help if you need … END_OF_DOCUMENT_TOKEN_TO_BE_REPLACED