The entirety of how 2020 affected children is yet to be seen.

Data show the health of children in Missouri had been improving heading into 2020.

Missouri KIDS COUNT’s annual snapshot of children’s well being has illustrated progress over the past few years.

The most recent snapshot — the organization’s 28th — uses data from 2019 to measure progress in children’s health.

Although 30 percent of children in a dozen counties remained in poverty, overall health of Missouri children improved over the previous year, a news release from Missouri KIDS COUNT said.

The report collects data from each of the state’s 114 counties and the city of St. Louis to create the snapshot — measuring the physical well-being of children based on economics, health, family and community, and education.

Data used in the report either goes through fiscal year 2019, or calendar year 2019, according to Tracy Greever-Rice, Missouri KIDS COUNT program director. The latest data look at changes from 2015-19.

Although the annual snapshot does not include 2020 data, KIDS COUNT staff monitor U.S. Census Bureau Household Pulse Surveys, https://www.census.gov/programs-surveys/household-pulse-survey.html, that are intended to study the effects of the coronavirus pandemic on households across the country from economic and social perspectives, Greever-Rice said.

“I do have some information about how families with kids have fared during the pandemic,” she said. “That’s how we framed our release this year.”

She said KIDS COUNT has baseline data immediately prior to the COVID-19 outbreak and ongoing data on how families are doing during the pandemic. And next year, the data will begin to show the impacts on children.

“Immediately prior to COVID, generally things were on the upswing for Missouri’s kids,” Greever-Rice said. “There was a decline in poverty and food insecurity for kids. The rate of births to teens continues to go down over time.”

There was also a small increase of child abuse, she pointed out.

The databook and county pages may be found at https://mokidscount.org.

Another state-level indicator of an unwanted change was an increase in low birth weight infants, she said. That had increased to about 8.6 percent of births. It was the second year in a row with an increase in that data.

A closely watched category is child deaths, where there was an increase.

Something state leaders are paying attention to is teenage unintentional deaths, either by homicide or suicide, which are increasing.

“That’s an area that we need to pay attention to,” Greever-Rice said.

There were a few important takeaways from the Pulse Surveys, showing how some folks are doing during the pandemic, she said.

Among respondents who had children in the home, 21 percent reported feeling down, depressed or hopeless the previous week.

Nationwide, 31 percent of Black people, 26 percent of Latinos and 26 percent of mixed race respondents reported being on the verge of missing a rent or mortgage payment. (The data showed that only 12 percent of white households shared the same concern.)

On a county level, children’s health in Cole County improved more than many other counties in 2019. The county jumped from 47th-ranked (in 2015) to 24th.

On the other hand, the county’s high school graduation rate increased.

The data on birth weights is collected on full-term babies. So, it does not include premature babies, which naturally have lower birth weights, Greever-Rice said.

“(Low birth weights) are an indicator of less successful pregnancies,” she said.

She pointed out that Cole County, like the rest of the state, is experiencing unintentional deaths of teenagers. The data book shows that during the period from 2015-19 the county had a rate of 69.5 said deaths per 100,000 population.

“The child death rates have experienced an increase,” she said.

Osage County had stood first-ranked for the health of its children for two consecutive years. It dropped to 12th in the state. The county had increases in infant low birth weights, preventable hospitalizations and child asthma rates. At the same time, its high school graduation rate dropped.

Boone County improved in the ranking from 23rd to 17th. The county also had increases in births to teenagers and low infant birth weights. Graduation rates for the county dropped slightly.

Callaway County moved up three spots this year in the rankings, to 49th ranked.

It had improvements in all outcome measures.

Nearly all Central Missouri counties improved in health rankings. An exception was Moniteau County, which dropped from 37th to 55th. Child asthma emergency room visits and other preventable hospitalizations dragged the county’s numbers down.

While Delaware County continues its journey to launching a health department of its own in 2022, dozens of local nonprofits are using grant money to … END_OF_DOCUMENT_TOKEN_TO_BE_REPLACED

An Army veteran has announced she is seeking the appointment to House District 28.Michelle Peacock, who served tours of duty in Iraq and Afghanistan … END_OF_DOCUMENT_TOKEN_TO_BE_REPLACED 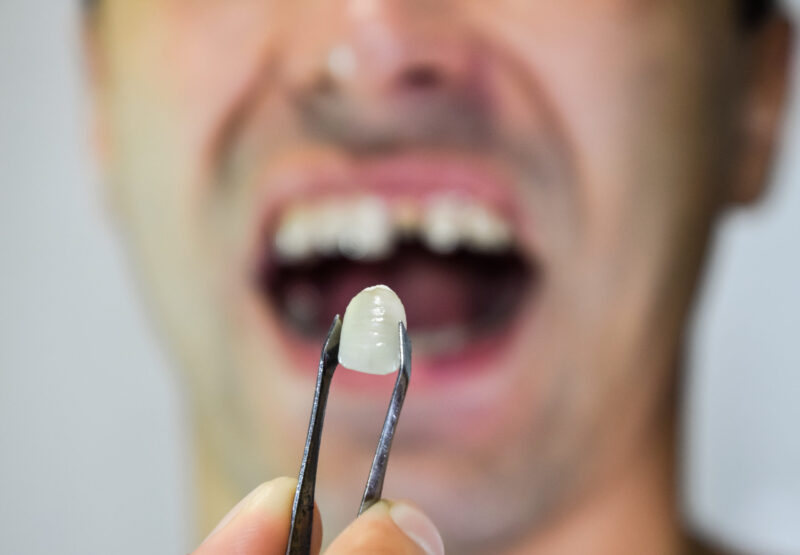 — According to the American College of Prosthodontics, about 120 million Americans have at least one missing tooth. So if you fall in that category, … END_OF_DOCUMENT_TOKEN_TO_BE_REPLACED