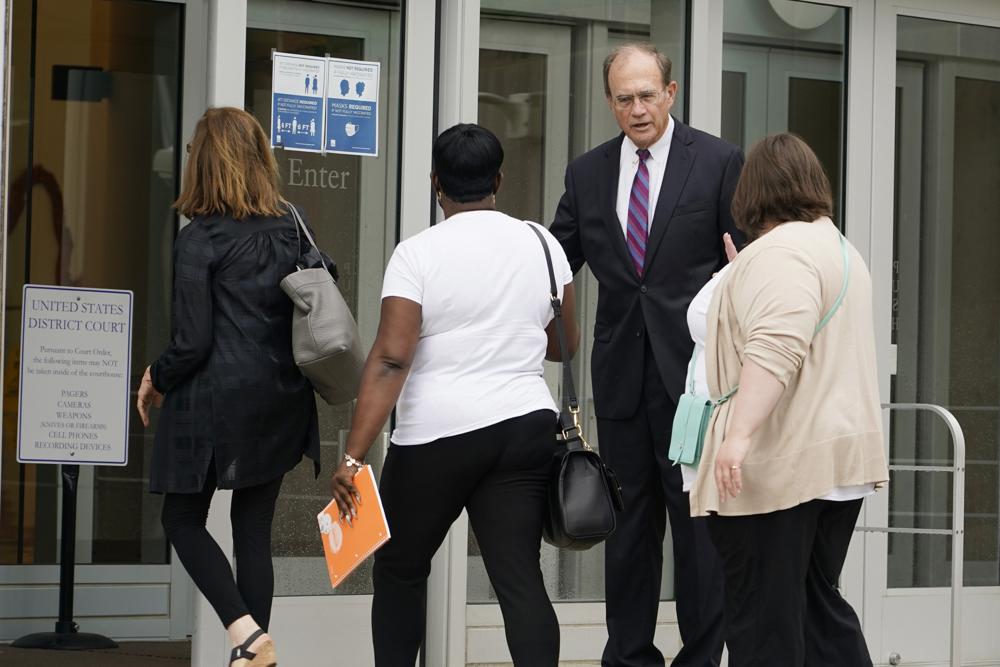 The monitor will be tasked with verifying data submitted by the state analyzing the success of its mental health services. A key measure will be whether the state is preventing unnecessary hospitalizations by allowing people to be treated in their communities.

The order comes 10 years after the federal government issued a letter in 2011 saying Mississippi had done too little to provide mental health services outside mental hospitals. The Justice Department sued the state in 2016, and Reeves ruled Mississippi was in violation of the Americans with Disabilities Act.

Federal attorneys said during a 2019 trial that mentally ill people were being held in jails because crisis teams did not respond. They said people had been forced to live far from their families because mental health services were not available in their hometowns. They also said people made repeat trips to Mississippi mental hospitals because there was no effective planning for them to make a transition to community services, and the most intensive kinds of services were not being made available.

During a court hearing Monday, federal attorneys said they believe Mississippi is still in violation of the Americans with Disabilities Act, while a state attorney said Mississippi has made consistent progress in the years since the lawsuit. Some of those changes include enacting a mobile crisis team, services to help patients transition between levels of care or to avoid the need for hospitalization, supportive housing and peer support services.

In early 2020, Reeves appointed a man with more than 40 years of experience working in mental health care as special master, tasked with helping the Justice Department and the state come up with a plan to chart the future of the mental health system.

Special Master Michael Hogan suggested a monitor be put in place to independently verify the state’s data on the services it provides. He said the state did not appear to be collecting information to interpret the success of its services now. The state will be asked to come up with parameters on how this data will be collected, with input from the monitor.

In court Monday, Hogan had suggested having both sides come up with suggestions for who should fill the monitor role, which will ultimately be appointed by the court.

In addition to the monitor, a key piece of Hogan’s plan is a clinical review process. The state will be required to sample 100 to 200 patients a year “to assure that services are working as intended to address the needs of people with serious mental illness.”

Hogan said the review process should provide a meaningful cross-check of the state’s data, a suggestion Reeves said he was pleased to see included.

“The issues can become so abstract, so esoteric, that the lawyers, the monitors, and even the Court can forget that real families and real people are involved,” he wrote. “It takes effort to stop and remember that systems and institutions are made up of people whose lived experiences don’t fall neatly into categories or statistics.”

“If we fail to recognize that Mississippians with mental illness have lost their children because of their needless institutionalization, then we have done a disservice to those people and to the Americans with Disabilities Act we are supposed to enforce,” he continued.

Mississippi research is part of documentary on mental health

Department of Justice attorneys have said they believe the monitor should be in place for at least three years, and then one year after that to ensure the programs the state has implemented are sustainable.

The state adamantly has opposed both a monitor and a clinical review process.

The Mississippi State Board of Mental Health was scheduled to meet Thursday morning. It’s unclear whether they will discuss Reeves’ ruling.

MARQUETTE — There’s never a bad time to think about your mental health: Where it stands, how you can improve it, and where to go for help if you need … END_OF_DOCUMENT_TOKEN_TO_BE_REPLACED