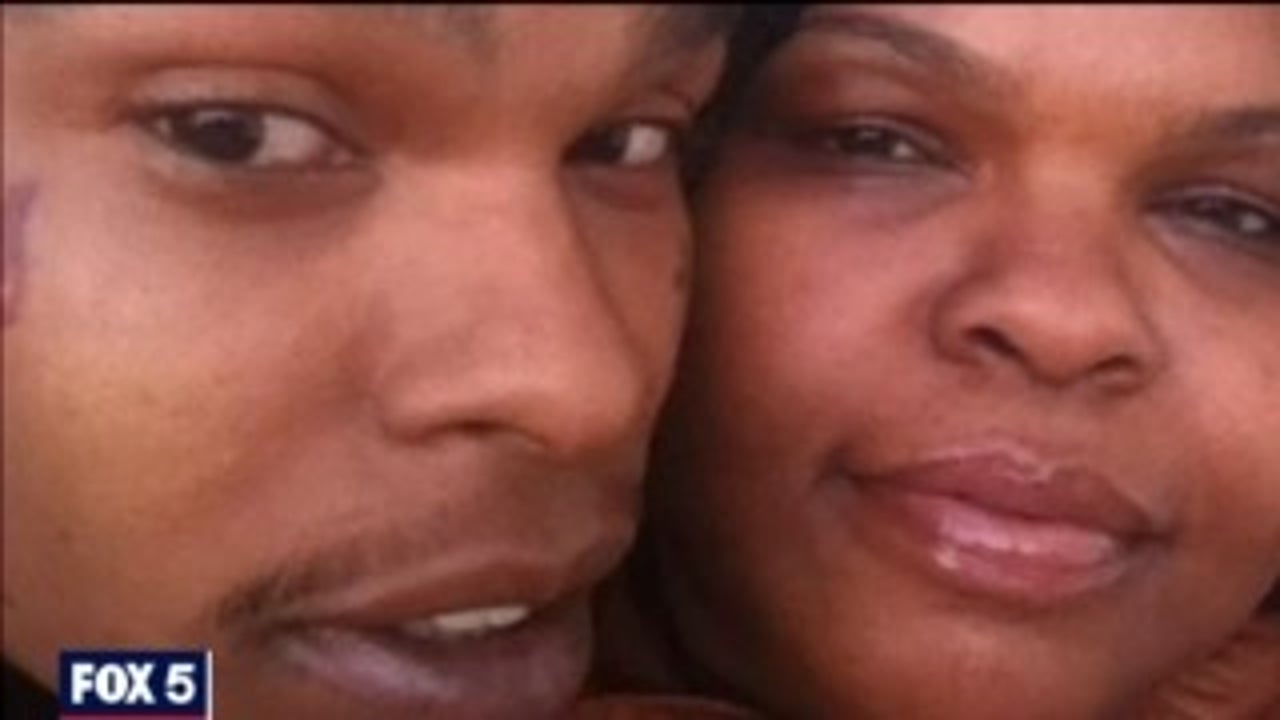 WASHINGTON – A video of an attack on a man in D.C. who suffers from serious mental health disorders is circling around on social media, and making one mom’s stomach turn.

“It’s heart-wrenching to watch as a mother,” Vonzella said. “I am devastated; I am heartbroken.”

The disturbing cell phone recording shows the aggressor putting hand sanitizer on Ricardo’s neck, taking a lighter out of his pocket, and setting him on fire – right before pushing him to the ground.

“These are heinous crimes,” Vonzella said.

Next, the intimidator is seen cutting Ricardo’s hair while he has a distraught look on his face.

“He’s not aware of what’s happening to him. He doesn’t know the difference of right and wrong,” Vonzella said. “He wouldn’t harm a fly. He’s very vulnerable.”

Vonzella told FOX 5 her son is bipolar and suffers from schizophrenia.

“It stemmed from trauma – post-traumatic stress disorder of him witnessing sort of his cousin being killed at the age of 9,” Vonzella said.

Vonzella adds that her son has dealt with a lot during his life.

She alleges the bullies drugged her son, which made him unconscious.

“I want them prosecuted to the fullest extent of the law. It needs to stop. This has to stop. He’s a human being at the end of the day. He’s my son and I love him. I don’t want to have to bury my son,” Vonzella said.

Right now, Ricardo McBean is in a mental health facility for treatment.

Metropolitan Police tell FOX 5 they are investigating this incident. At this time, no arrests have been made.

This is a developing story. Stick with FOX 5 for updates.

MARQUETTE — There’s never a bad time to think about your mental health: Where it stands, how you can improve it, and where to go for help if you need … END_OF_DOCUMENT_TOKEN_TO_BE_REPLACED