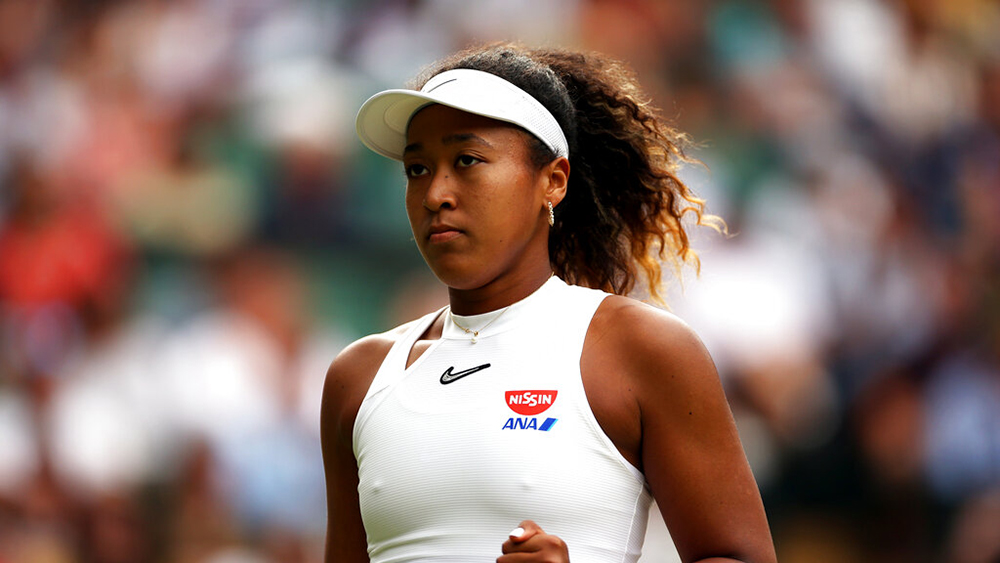 Tennis star Naomi Osaka has announced her withdrawal from the French Open, following officials’ warnings that they would expel her from the tournament if she did not attend mandatory post-game press conferences.

In a statement posted to her social media on Monday, the four-time Grand Slam singles champion wrote that the situation has become one she never “imagined or intended.”

“I think now the best thing for the tournament, the other players and my well-being is that I withdraw so that everyone can get back to focusing on the tennis going on in Paris,” Osaka wrote. “I never wanted to be a distraction and I accept that my timing was not ideal and my message could have been clearer.”

Osaka announced her decision to not participate in news conferences during the French Open on May 26, citing the conferences’ impact on her mental health. On Sunday, Osaka won her opening match, but was fined $15,000 for skipping the conference and tournament officials warned she may face further consequences.

“We have advised Naomi Osaka that should she continue to ignore her media obligations, she would be exposing herself to possible further code of conduct infringement consequences,” officials from the four Grand Slam tournaments said in a statement. “As might be expected, repeat violations attract tougher sanctions including default from the tournament and the trigger of a major offense investigation that could lead to more substantial fines and future Grand Slam suspensions.”

Osaka again touched on the topic of mental health in her statement on Monday, writing that she has struggled with depression since 2018.

“The truth is that I have suffered long bouts of depression since the U.S. Open in 2018 and I have had a really hard time coping with that,” Osaka wrote. “Anyone that knows me knows that I’m introverted, and anyone that has seen me at the tournaments will notice that I’m often wearing headphones as that helps dull my social anxiety. Though the tennis press has always been kind to me (and I wanna apologize especially to all the cool journalists who I may have hurt), I am not a natural public speaker and get huge waves of anxiety before I speak to the world’s media.”

Osaka finished her statement by saying she is going to “take some time away from the court,” but hopes to work with officials on a solution when she returns. “When the time is right I really want to work with the Tour to discuss ways we can make things better for the players, press and fans.”

After first announcing her decision on Wednesday, Osaka received support from several Hollywood and sports heavyweights, including Ellen DeGeneres, Kevin Love, Alex Winter and Rob Delaney. After withdrawing from the tournament on Monday, Jameela Jamil, Emmanuel Acho and more wrote words of encouragement in replies to her tweet.

“Let’s boycott the French open. Naomi is the most exciting player anyway. Imagine punishing someone for having anxiety… in 2021,” Jamil wrote.

“Proud of you for protecting your peace at all costs,” Acho tweeted.

“May the universe continue to bless and keep you,” The Black List founder Franklin Leonard said.

Director Ava DuVernay wrote, “Take care of yourself like Naomi Osaka,” while Delaney chimed in once again, saying: “Hero. Navigating press & media is roughly as difficult as mastering whatever skill you did to become famous (unless you got there by nepotism or doing #deals) Big, big ups to Naomi Osaka.”

MARQUETTE — There’s never a bad time to think about your mental health: Where it stands, how you can improve it, and where to go for help if you need … END_OF_DOCUMENT_TOKEN_TO_BE_REPLACED