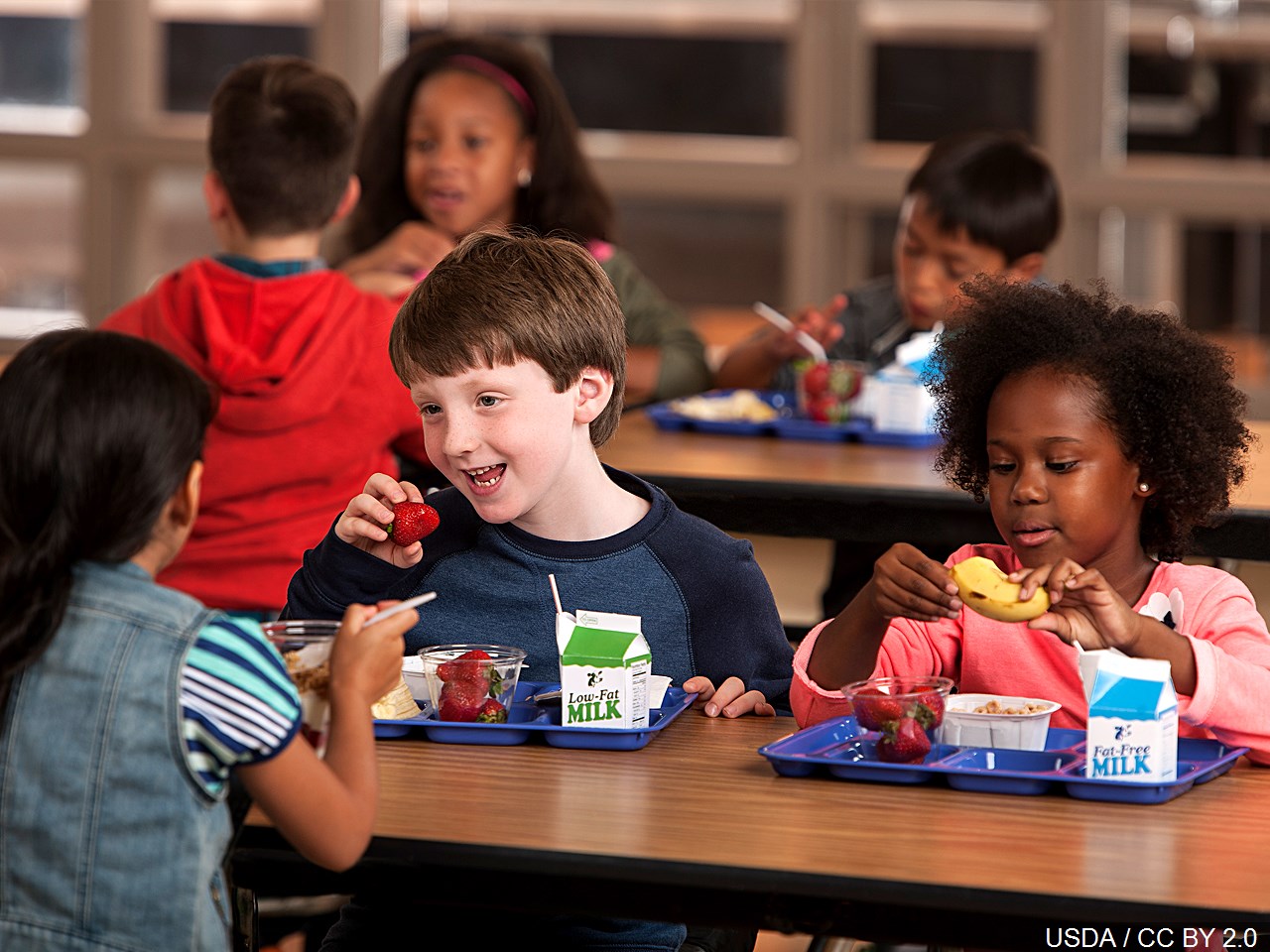 FAYETTEVILLE, Ark. (KNWA/KFTA) – A new health report by the Annie E. Casey Foundation shows more kids in Arkansas are going without health insurance than almost any other state in the country.

While this is the most recent data, Laura Kellams with Arkansas Advocates for Children and Families said she is concerned these numbers have only gotten worse over the last year.

“When we see the numbers that reflect what actually changed in the pandemic, we have some concerns that even more kids lost health coverage during the pandemic,” she said. “So, we have a lot of work to do as a state and community to make sure every child who can be covered is.”

Kellams adds that changes in federal and state policies in the last four to five years may contribute to lack of kids covered by health insurance because it appears many families are not aware of medicaid for kids, also known as ARKids First.

MARQUETTE — There’s never a bad time to think about your mental health: Where it stands, how you can improve it, and where to go for help if you need … END_OF_DOCUMENT_TOKEN_TO_BE_REPLACED