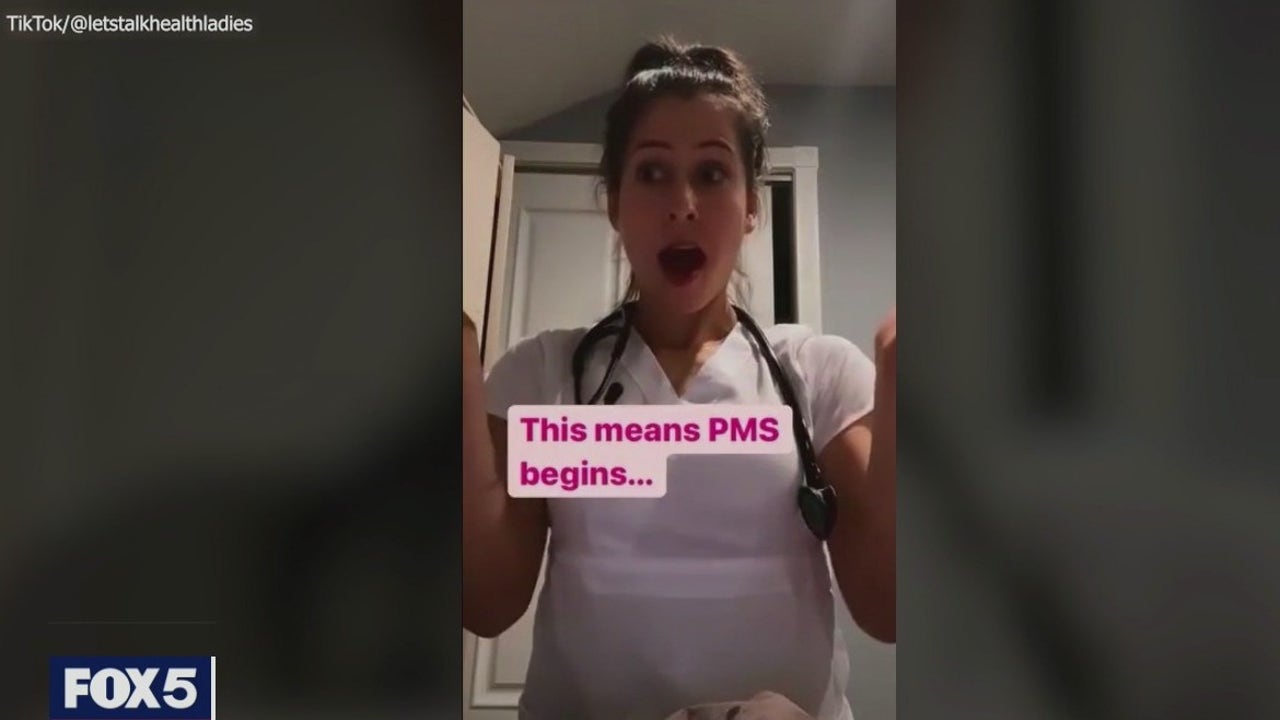 Four nurses have teamed up to make videos on social media to demystify health topics for women, teens, and young girls. Medjine Pierre, a nurse at Northwell Health, came up with the idea.

HUNTINGTON, N.Y. – A group of four nurses with the social media handle @letstalkhealthladies is trying to make a difference in the lives of young girls, teens, and women. Their videos are going viral on Tiktok — one has nearly 30 million views.

“I realize there is a lack of education with women’s health so I wanted to make an online platform where everyone no matter where you live have access to this and learn about women’s health,” Medjine Pierre said.

Pierre, a nurse at Northwell Health, came up with the idea to create social media health videos and asked her sister, Melissa, and two other nurse friends to join forces. They create fun educational clips about everything from ovulation to dating tips. They never imagined the videos would be such a hit.

“I was like, ‘Is this real, this is not happening, this can’t be real life,'” Melissa Pierre said. “I was just so ecstatic.”

“Before ovulation, you can have symptoms of feeling bloated, emotional,” nurse Emma Kaye said. “I was trying to show people out there that crying is normal, eating, having boy problems — things like that all women’s issues are totally normal.”

“We all remember being in that time where we were lost in that young age where we don’t really know what’s happening to our bodies,” nurse Stephanie Jorgensen said. “So to help girls out, it’s really rewarding.”

So far the nurses have created about 30 videos and they’re not done yet. They’re already talking about their next topics to focus on: fibroids, body image, and infertility. They hope to educate as many women and girls as possible.

Get breaking news alerts in the FOX 5 NY News app. Download for FREE!

MARQUETTE — There’s never a bad time to think about your mental health: Where it stands, how you can improve it, and where to go for help if you need … END_OF_DOCUMENT_TOKEN_TO_BE_REPLACED