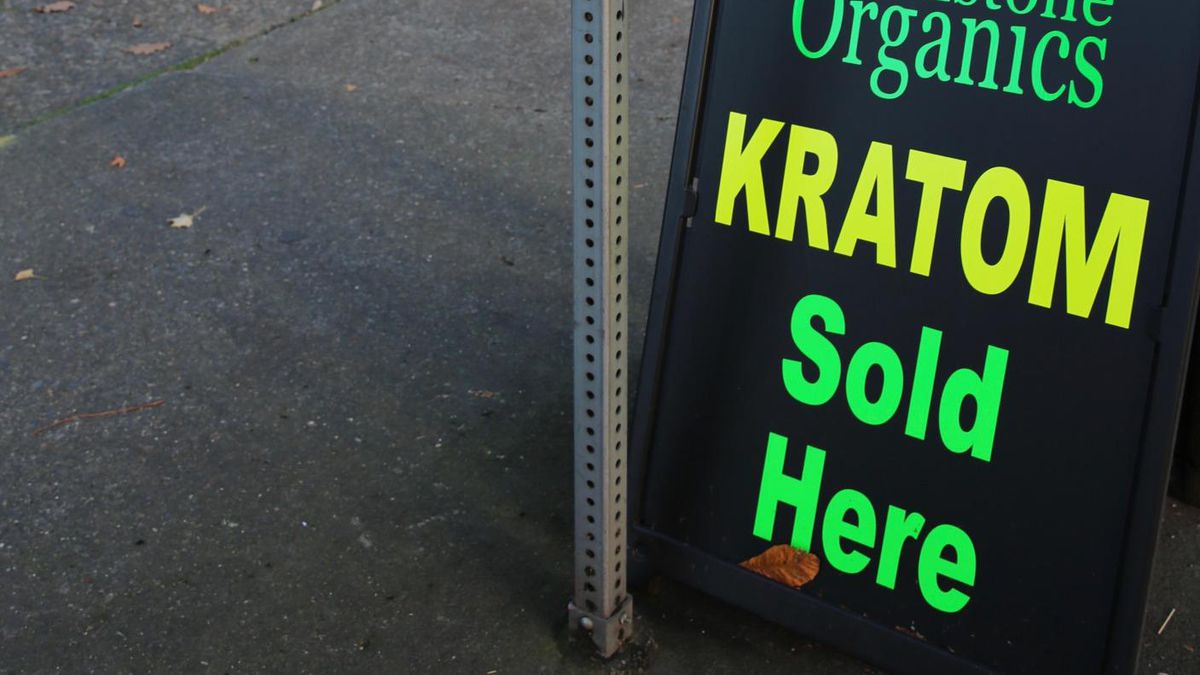 Brown’s office announced Sunday that she will reject Senate Bill 721. It changes the way members are selected for a consumer advisory council that helps the Oregon Health Authority deal with mental health and substance abuse. The bill would allow members of the advisory council to select future members and refines its advisory role in an attempt to ensure consumers have a voice in how mental health and substance abuse policies are crafted and enforced.

The governor’s office says the legislation is well intentioned, but contradicts federal law, which prohibits the Oregon Health Authority from delegating its responsibility over implementing Medicaid policies.

The governor also plans to veto House Bill 2646. That legislation would bar Oregonians under the age of 18 from purchasing kratom. That’s a plant grown in Southeast Asian countries that can be used like an opiate to fight pain and addiction.

Brown says she wants to prevent young people from obtaining the herbal supplement. But she worries about wording in the House bill that puts the Oregon Department of Agriculture, rather than the federal government, in charge of regulating it.

This story may be updated.

MARQUETTE — There’s never a bad time to think about your mental health: Where it stands, how you can improve it, and where to go for help if you need … END_OF_DOCUMENT_TOKEN_TO_BE_REPLACED