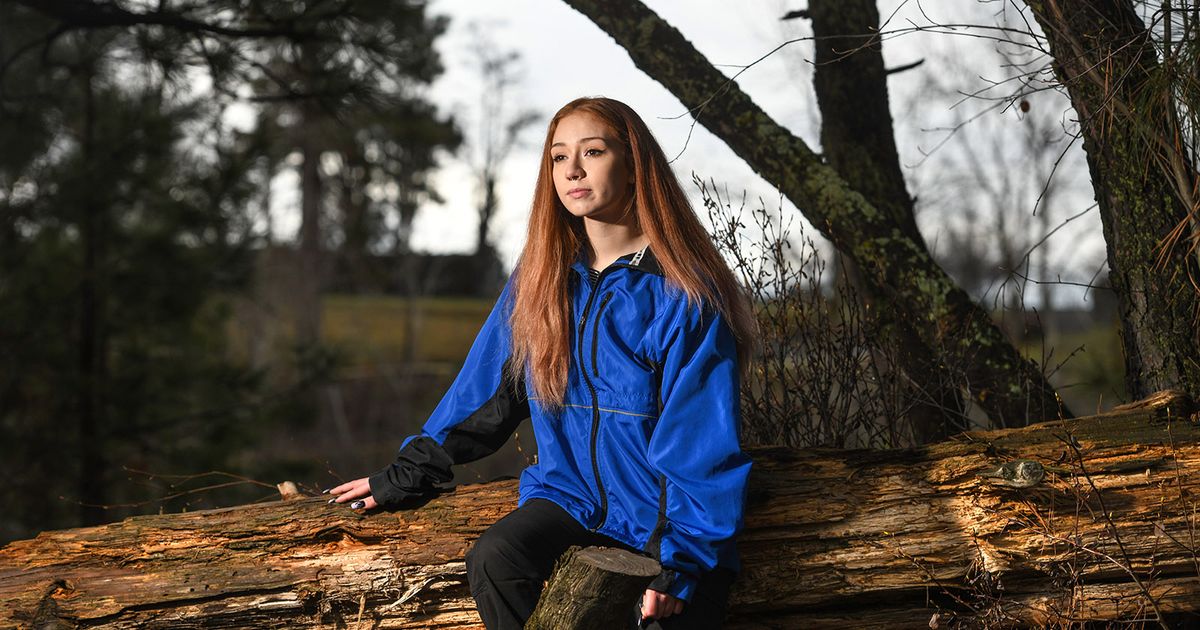 Parents of kids with medical complexity face challenges other parents don’t. But how is their mental health compared to their counterparts whose children don’t face problems such as chronic diseases, developmental disabilities or congenital disorders?

A new national study in Pediatrics suggests that parents of children with medical complexity are up to five times likelier to have poor or fair mental health – and many of them don’t know how to get support.

About 1% of children are categorized as medically complex – a categorization that goes beyond special needs.

That takes a toll, the study suggests. It compared self-reported data from 65,000 parents who participated in the 2016-2017 National Survey of Children’s Health.

Researchers found that parents of medically complex children were more than five times likelier to report poor or fair mental health than parents who didn’t have children with many medical needs.

Although they were likelier to say they received emotional support from health care providers, advocacy groups or a counselor or therapist, they were more than twice as likely to say they didn’t know where to find mental health support in their communities.

“More than 75% of parents of (children with medical complexity) in our study stated they felt that their child was much harder to care for than other children and that they struggled to handle the demands of parenting,” the authors wrote.

The analysis reflects the intensity of parenting a child with complex needs, and paints a picture of how vulnerable parents of children with complex medical needs can be.

“Without enough support, these families often struggle,” the study’s lead author, Nathaniel Bayer, an assistant professor and pediatric hospitalist at University of Rochester-Golisano Children’s Hospital, said in a news release.

The researchers see opportunities for health care systems, including ones that already support medically complex kids, to bolster support for their parents.

They suggest embedding parental mental health services into treatment for children and developing better ways to coordinate children’s care and give their parents respite.

“We need to talk more about parent mental health,” Bayer said. “With the right support, these families thrive and fulfill their goals.”

MARQUETTE — There’s never a bad time to think about your mental health: Where it stands, how you can improve it, and where to go for help if you need … END_OF_DOCUMENT_TOKEN_TO_BE_REPLACED