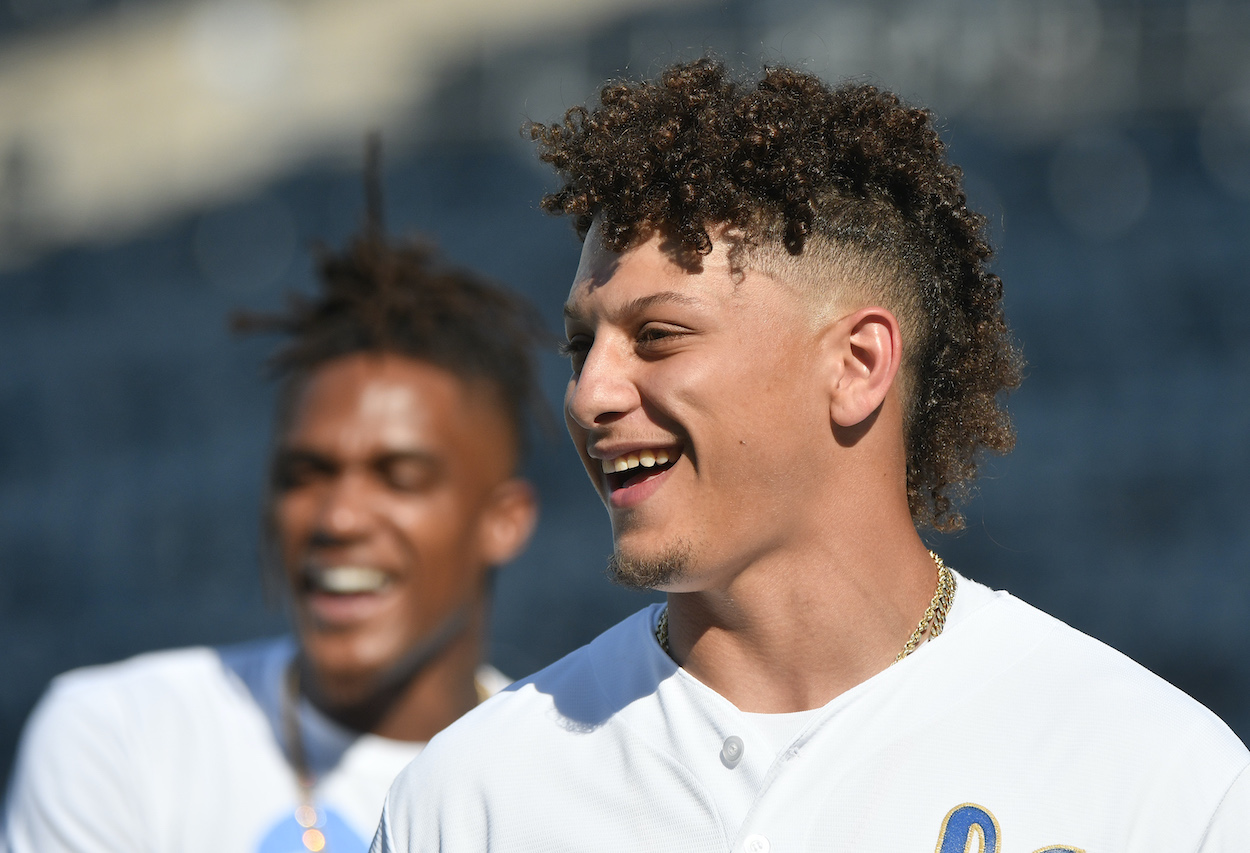 If Patrick Mahomes never took another snap in a Kansas City Chiefs uniform, he’d still be considered a legend by the team and its fans. That’s what winning a Super Bowl will do. But Mahomes’ playing days are long from over.

This week Mahomes showed just how much he loves the city by making a long-term commitment to the community in a business deal that will last long after his playing days are over.

Since the Kansas City Chiefs named Patrick Mahomes the starting quarterback to open the 2018 season, he’s etched his name all over the club’s history books.

Mahomes wasted no time in 2018 establishing his status as one of the NFL’s top quarterbacks, throwing for a league-best 50 touchdowns en route to earning first-team All-Pro honors, and more impressively, winning league MVP, a first in Chiefs history. And he was just getting started.

In 2019, Mahomes guided the Chiefs through the regular season and the playoffs, all of it culminating with a win over the San Francisco 49ers in the Super Bowl.

Last year the Kansas City Chiefs showed their commitment to Mahomes by signing him to a ten-year contract extension worth $477 million that runs through the 2031 season. While 2031 seems like a long time, this week, the 25-year-old signal-caller signed another deal that shows he’s committed to the city for much longer than that.

Mahomes agreed to a deal to become a new member of the Sporting Kansas City ownership group.

“I am grateful for the opportunity to join Sporting Kansas City’s ownership team and strengthen my connection to the fans and city I love,” Mahomes said. “Sporting is a community-oriented club and I am excited to continue supporting the growth of soccer in Kansas City.”

Sporting KC ownership was understandably excited to have the biggest athlete in the city show his support for the club.

“Patrick is a tremendous ambassador for Kansas City and we are delighted to welcome him to the Sporting Club ownership group,” principal owner Cliff Illig said. “In addition to achieving excellence on the field, he is deeply committed to giving back to the community and elevating the sport of soccer.”

Interestingly, Mahomes revealed his commitment and love for Kansas City almost a year to the day in a similar way back in 2020 when he was announced as a member of the Kansas City Royals ownership group.

“I’m honored to become a part owner of the Kansas City Royals,” Mahomes said in the release. “I love this city and the people of this great town. This opportunity allows me to deepen my roots in this community, which is something I’m excited to do.”

Two years and two deals to become part-owner of teams in the city. If he wins any more Super Bowls, he might just be given ownership of the Chiefs.

RELATED: An Angry Patrick Mahomes Blasts NFL for a Huge Mistake They Continue to Commit

MARQUETTE — There’s never a bad time to think about your mental health: Where it stands, how you can improve it, and where to go for help if you need … END_OF_DOCUMENT_TOKEN_TO_BE_REPLACED