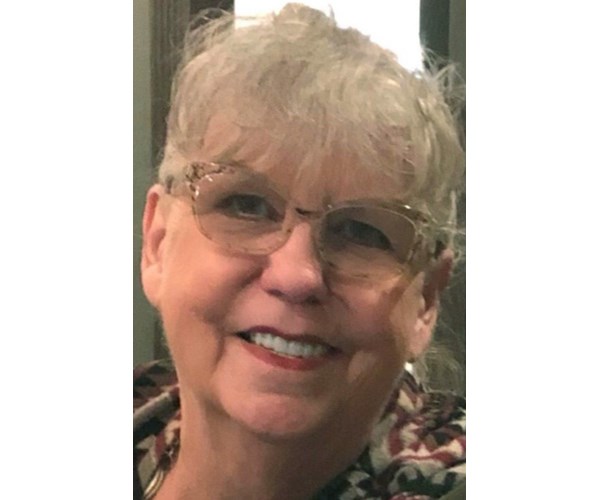 She was born on April 28, 1944, to Earl and Elva (Finney) Nickels in Waukesha and grew to adulthood in the Milwaukee area. Penelope was united in marriage to Kenneth Krall on July 25, 1959, in West Allis; they had five children, Tamlyn, Brenda, Patrick, Edward and Shardell.

She was dedicated to her family and also worked different jobs part-time. During the early 1970s they owned and operated Village Bowl in Ixonia. They moved to Juneau County in the late 1970s, where Penny drove school bus, worked at Woodruff Chiropractic, Dumore Corporation and at the Kraemer gravel pit, near their home, as a weigh scale operator.

Penny accepted Christ as Savior in June of 1984, dedicating her life to the Lord, and also was instrumental in helping many family and friends to follow the same path to Christ. Her favorite song was The Old Rugged Cross and her known phrase was Jesus Loves You.

She enjoyed working in her yard and taking care of the flowers and gardening. Over the years she raised and cared for many animals. She loved her property and living peacefully in the country. In more recent years she was a caretaker for her husband during his struggles with Alzheimer’s. He preceded her in death on Sept. 8, 2019.

In addition to her husband, Kenneth, she was preceded in death by her parents; son-in-law, James Downes; sister, Patricia Dentice; and brother and sister-in-law, Gloria (Robert) Kafka.

A celebration of Penny’s life will take place at a later date.

A mention of thanks to Hospice Touch of Tomah and Dr. Andy Asbel for their wonderful care.

The Picha Funeral Home in Wonewoc is assisting; for online information, go to www.pichafuneralhomes.com.

MARQUETTE — There’s never a bad time to think about your mental health: Where it stands, how you can improve it, and where to go for help if you need … END_OF_DOCUMENT_TOKEN_TO_BE_REPLACED