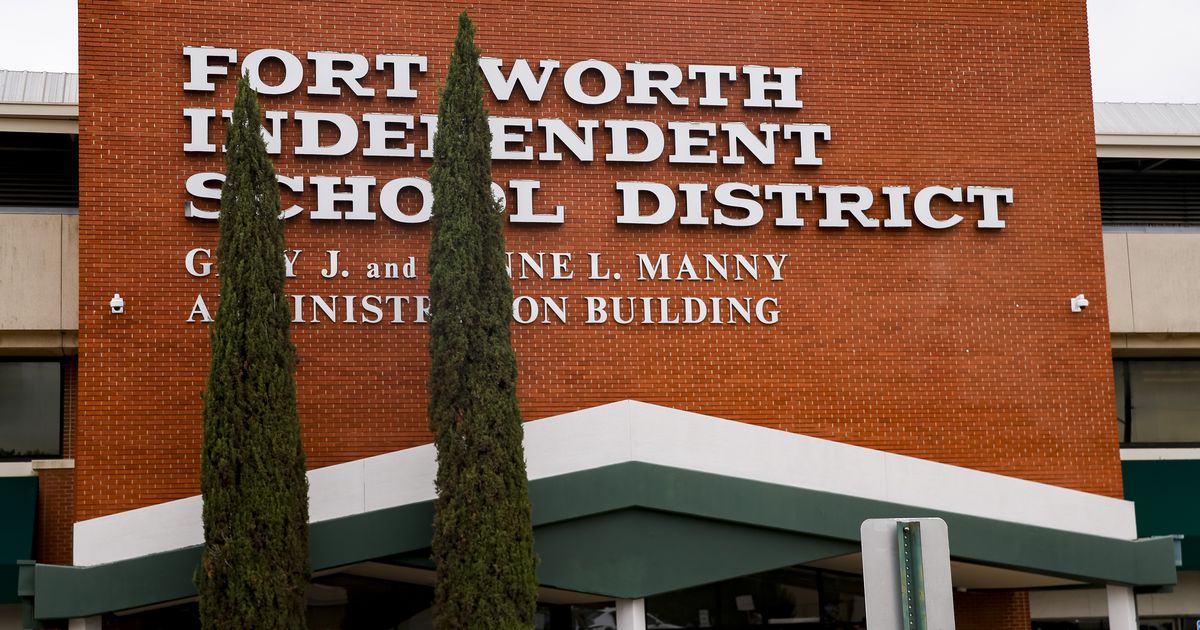 Four Fort Worth ISD parents won a temporary restraining order Friday reversing the district’s mask mandate, and one says more are joining the fight against regulations to curb the spread of COVID-19.

Todd Daniel, the owner of FunkyTown Contracting on the city’s west side, spoke to The Dallas Morning News on Friday night about his decision to file the suit with three other plaintiffs, who could not be reached for comment — Jennifer Treger, Kerri Rehmeyer and a mother who who was not identified in court documents.

“I’m just personally, I’m really tired of the mask part of COVID,” Daniel said. “It’s too political, it’s not serving anyone, it’s dividing us, becoming a badge of honor for some, and it’s time to let it go. I think people should be able to decide for themselves if they want it or not.”

Cities, counties and school districts across Texas have sought to enact mask mandates as COVID-19 cases and hospitalizations driven by the delta variant continue to mount, defying an order from Republican Gov. Greg Abbott.

All justices on the Texas Supreme Court are Republicans. The 5th court, based in Dallas, is a majority Democratic court that sided with Jenkins, who is also a Democrat.

The Tarrant County court that ruled in favor of the Fort Worth ISD parents is so far the only court in the state to rule against mask mandates.

In his ruling, Judge John Chupp appeared to suggest that a superintendent could not determine the school system’s policy because it is not an elected position, according to the Fort Worth Star-Telegram. The restraining order will be in effect at least until Aug. 26, when the judge will consider a temporary injunction.

Daniel, who grew up in Fort Worth, said he believes they won the restraining order because there was too much conflicting information about the mask mandate in the district, which starts school Monday.

“It’s a bunch of confusing mixed signals, and so several people I know were not happy with it, and we decided to make our disappointment known,” he said.

The mandate, for example, doesn’t “say a specific type of mask,” Daniel said.

“You could wear a tennis net over your head,” he said.

Daniel has two children who attend Arlington Heights High School, according to court documents. He said the school’s mask policy was damaging to his children last school year, leading to “poor school performance, trouble breathing, lethargy, fear of social stigma among peers, and even contempt from teachers,” he wrote in the documents.

“I think masks have served their purpose, and I think they still serve a purpose for some people, and that’s fine,” he told The News. “And I think we’re OK without them, too.”

That’s contrary to recommendations from the Centers for Disease Control and what 125 physicians from Cook Children’s Health Care System said in a letter to Fort Worth ISD Superintendent Kent Scribner, imploring him to require “universal masking for students and staff in accordance with CDC and American Academy of Pediatrics recommendations.”

“The rapid increases in COVID-19 cases, hospitalizations and deaths locally and throughout the US in recent weeks are alarming and require an appropriate response,” the letter read.

Since the letter was published, a group has said there are no pediatric ICU beds remaining in Texas.

Daniel said he questions whether all of the signatures are from physicians from the hospital network, or if some of them just work there. A spokeswoman for Cook Children’s said every name on the letter is a physician with the network. The list of the doctors reads “M.D.” or “D.O” after each signee.

Fort Worth ISD issued a statement saying it would honor the court’s order blocking the mask requirement but continue to recommend all students, staff and visitors wear masks.

Daniel and the plaintiffs are seeking a permanent injunction against the mask mandate.

“My phone for the last couple of days has just been blowing up,” he said. “People … they want to join. The lawsuit was very rushed together because the school district gave very short notice [on the mask mandate]. School starts Monday; I think there was four of us in that document but there’s a bunch more.”

If you're shopping domestically as opposed to on the internet, you possibly can test the emblem on Coach shoes or handbags in a granted retailer or … END_OF_DOCUMENT_TOKEN_TO_BE_REPLACED

The distinctive design of the shoe as an entire is one thing that not many runners get to expertise and thus should take pleasure in. A trendy … END_OF_DOCUMENT_TOKEN_TO_BE_REPLACED