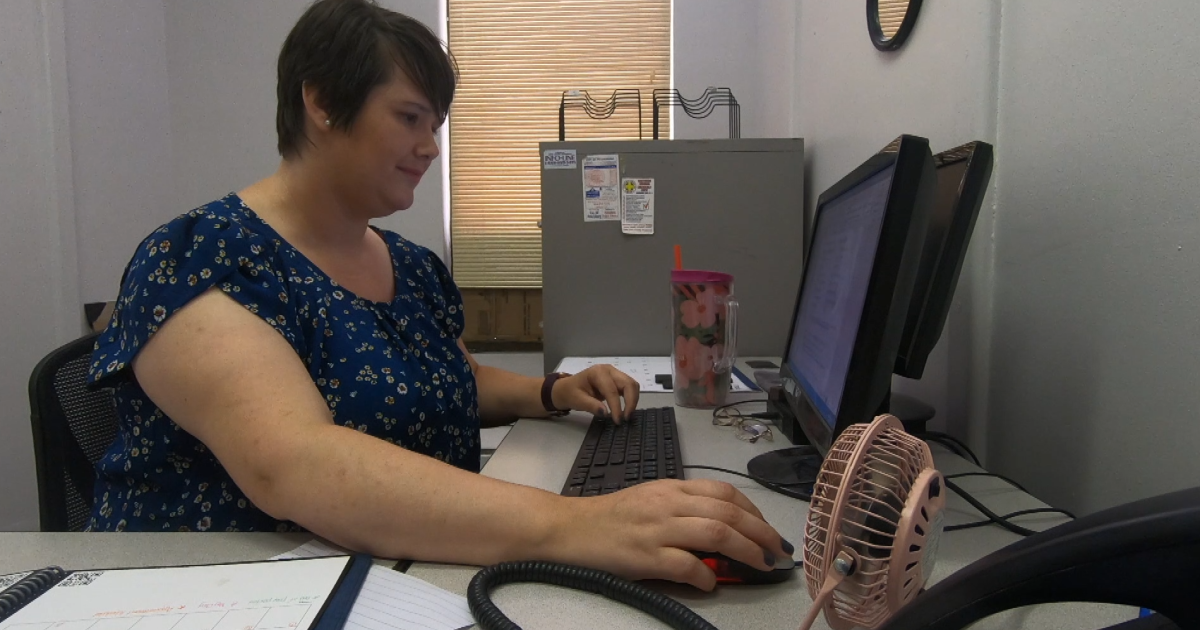 PETERSBURG, Va. — Events over the past 18 months have led many to wonder if police departments could improve the way calls for mental health services are handled.

The Petersburg Police Department is taking steps to do just that.

Lohr is specialized in skills such as de-escalating tense situations.

“Body language, with just how you’re speaking to someone, your tone of voice, building rapport with someone,” Lohr said.

She’s not only equipped with unique training but also experience.

“I’ve been in dangerous situations where you’re relying only on that training that you have and so I do have that experience,” Lohr said.

Lohr and her family live in Petersburg and her last job was in the city with District 19 Mental Health. She said that she is well aware that part of her position will be to follow up on calls.

“The next day or a couple hours later even and someone who’s not a police officer speaks to you and you very well could be in a position to listen. And you have to be able to take that information and move forward with it, that’s a very significant component to what I’ll be doing here,” Lohr said.

Chief Travis Christian with Petersburg Police said that Lohr will play a vital role in their day-to-day operations.

“We deal with issues then and there but then there’s that follow-up piece, there’s that next day where citizens sometimes, and oftentimes, forget about,” Christian said.

Christian and Lohr said that there will be times where her experience with stressful situations will be called upon.

“She will, in time, be responding to kind of assist our officers in figuring out ways we can de-escalate situations, we can provide other avenues of support for the individual that could potentially be suffering from some type of crisis,” Christian said.

Lohr said that she understands what is expected of her.

“To help us in some of the ways that we sometimes fall short,” Christian said.

Lohr will finish her master’s degree in forensic psychology in October.

Henrico County is equipped with a crisis intervention team that includes mental health advocacy groups that have the services to aid recovery teams which includes the county’s mental health services.

Chesterfield County Police have applied for a grant to start a program that is similar to Henrico’s Star Team.

MARQUETTE — There’s never a bad time to think about your mental health: Where it stands, how you can improve it, and where to go for help if you need … END_OF_DOCUMENT_TOKEN_TO_BE_REPLACED