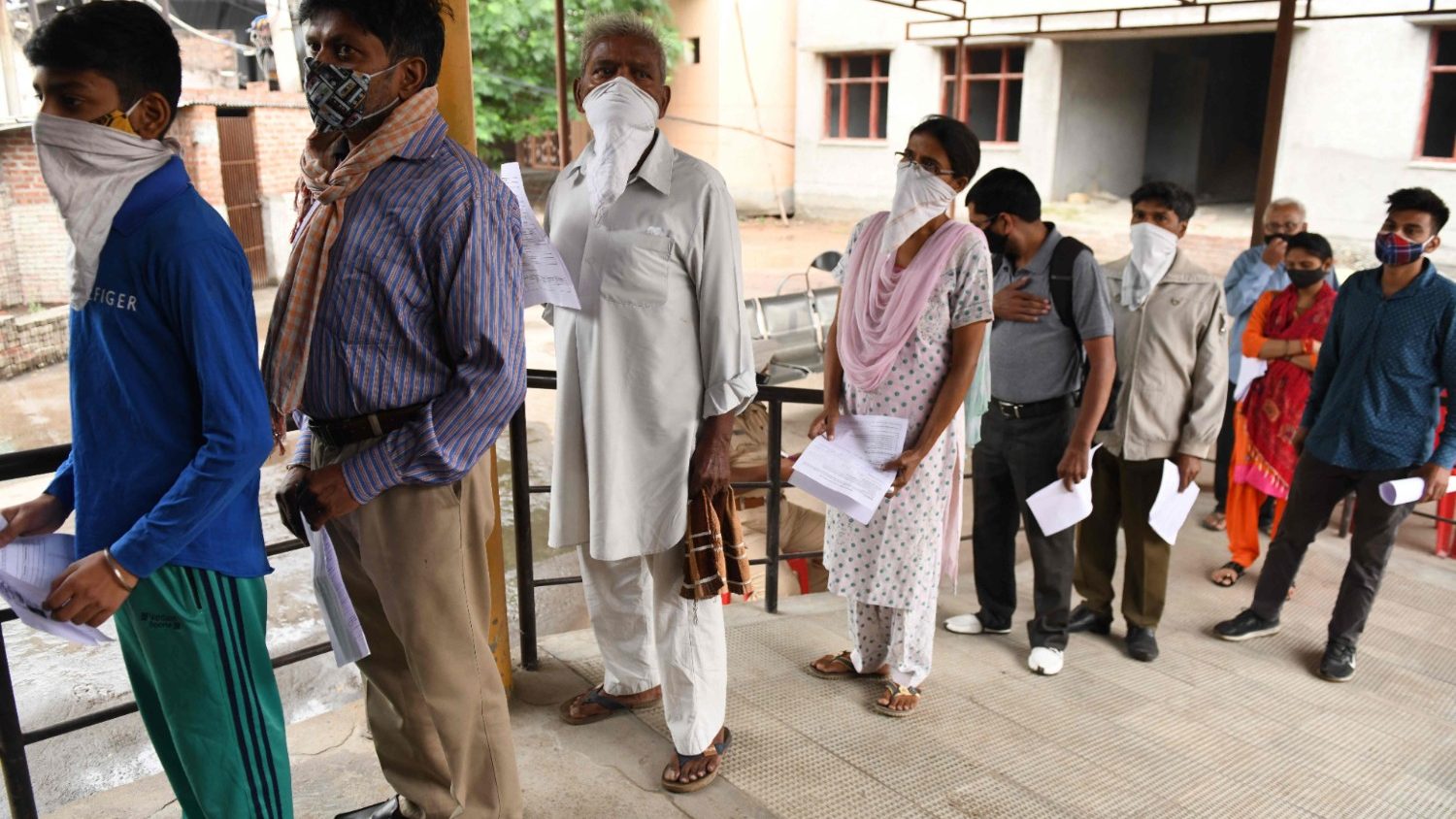 Pope Francis has made a donation of approximately 20,000 euros to support the Shanti Ashram Women’s Social and Health Center in Coimbatore, India. Through a food bank and health care and training facilities for women entrepreneurs, Shanti Ashram assists 50,000 children and their families in the villages of the city of Coimbatore, in the state of Tamil Nadu, in the extreme south of the subcontinent.

The fundraiser “Marathon for solidarity” was inspired by Professor Antonia Testa, professor of gynecology and obstetrics on the Rome campus of the Catholic University. Two years ago, during a trip to India, he met the president of the Shanti Ashram, pediatrician Kezevino Aram.

“In January, Kezevino contacted me to ask for help,” says Professor Testa. “After eight months of closure, he told me,‘ We have exhausted all our resources, I have never seen so much poverty. ’Since Kezevino predicts that the situation will not be resolved before June 2021 (he did not foresee such a disastrous situation in May), is seeking financial support to cover the costs of care and assistance work for at least the next five months. “

Professor Testa explained the genesis of the Marathon for Solidarity. “To help her, I decided to involve colleagues and companies in a ‘gynecological marathon for solidarity’, a virtual event lasting approximately 10 hours characterized by dialogue and the exchange of experiences. experts in the field, have adopted the project to support the development of Indian communities in this pandemic crisis, which has been further aggravated by the exponential increase in infections and deaths in India since late February “.

Saturday’s event raised nearly 40,000 euros, well below its target. But in a surprise phone call after the conference, Cardinal Krajewski told Professor Testa that the Pope had decided to offer a donation to make up the difference, which allowed Shanti Ashram to continue his work for the people of the southern hemisphere. ‘India.

MARQUETTE — There’s never a bad time to think about your mental health: Where it stands, how you can improve it, and where to go for help if you need … END_OF_DOCUMENT_TOKEN_TO_BE_REPLACED