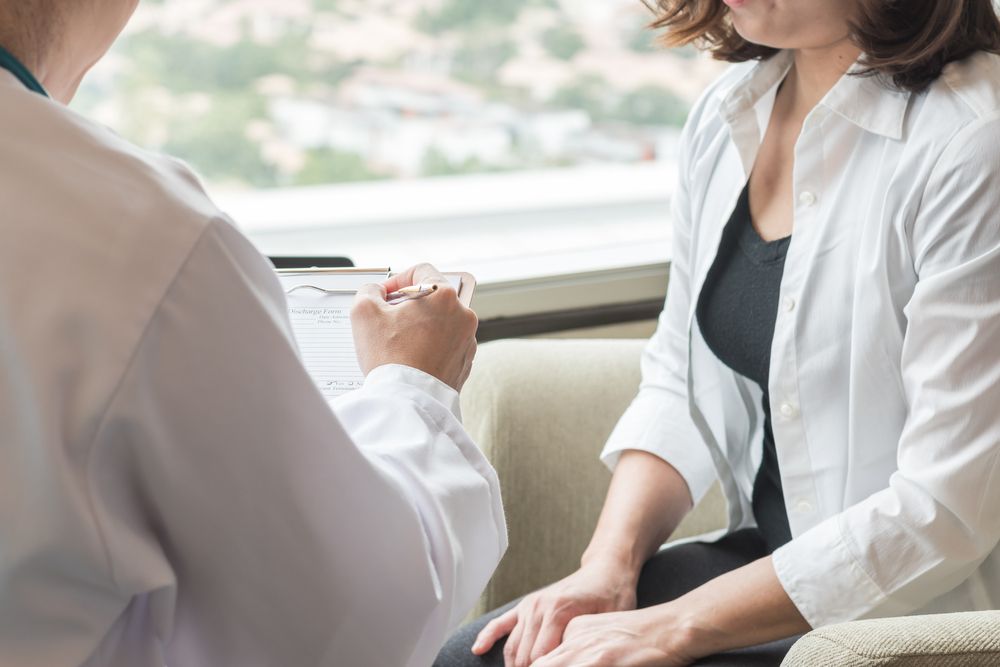 “Sexuality and sexual well-being among [breast cancer] survivors at reproductive age have been studied by a few qualitative studies. Therefore, this qualitative descriptive research aimed to explore the experiences of [breast cancer] survivors at reproductive age regarding their sexual life and related issues in an urban area of Iran,” the authors of the study wrote.

The study investigators enrolled 21 female breast cancer survivors living in Iran. All participants were married with a median age of 44.04 years (standard deviation [SD], 4.29); husbands ages were a median of 49.85 years (SD, 4.48). The ages of these patients suggests that both the men and women were at an age where sexual issues present an important impact on lifestyle. The median duration of marriages was 21.33 years (SD, 6).

Within the last 1 to 3 years, 42.9% of these women were diagnosed with breast cancer whereas 57.1% were diagnosed more than 3 years ago. All participants had received chemotherapy, 61.9% had radiotherapy, and 90.5% had undergone a mastectomy.

All participants reported having an ‘unfulfilled sexual life’ as a central theme of their experience. This was one of the main domains of quality of life among these survivors and was exasperated by changes brought on by breast cancer and unmet supportive needs from their spouse and the health care system. Additionally, subthemes were used to reflect what contributes to an unfulfilled sexual life.

One subtheme of undesirable sexual function was reported by most due to the negative impact of breast cancer treatment on women’s sexual desire and arousal. Issues such as reduced sexual desire, vaginal dryness, and dyspareunia were related to this effect. Additionally, participants who underwent mastectomy reported a negative sexual impact. Most participants experienced a decrease in sexual relationships from the physical and psychological effects left by breast cancer.

Another potential hindrance to women’s unfulfilled sexual life was their religious beliefs, with some women being encouraged to obey their husband and partake in a sexual relationship even if they felt unwell. Additionally, some women reported feeling shame trying to express their sexual needs to their husbands.

Additionally, some breast cancer survivors felt like they did not receive adequate information from health care providers regarding sexual issues and sexual complications. Some reported not having access to information about breast cancer complications, its potential for reoccurrence, and its symptoms. These women also did not feel that their supportive needs were met by husbands after their diagnosis and during treatment, which in turn damaged their sexual behaviors.

Some participants also reported having an emotional crisis brought on by changes from their mastectomy and cessation of their menstruation. These changes were described by some as a loss of their femineity and was related feeling that their husbands were being negatively impacted by their suppressed sexual needs.

“Our findings highlighted the significance of the sexual and marital life among the [breast cancer] survivors and indicated what changes happened to their sexual health following BC treatments,” concluded investigators.

MARQUETTE — There’s never a bad time to think about your mental health: Where it stands, how you can improve it, and where to go for help if you need … END_OF_DOCUMENT_TOKEN_TO_BE_REPLACED