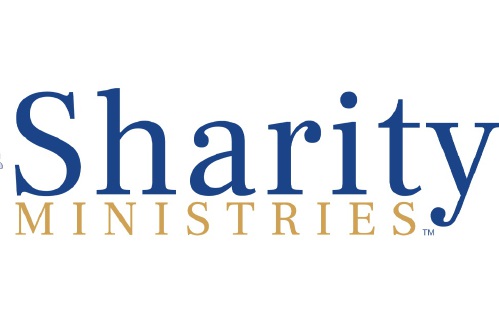 A controversial health cost-sharing organization filed for bankruptcy earlier this month, potentially leaving Granite Staters reliant on the organization without a way to pay medical bills.

Sharity Ministries is a Christian nonprofit that offers an unconventional alternative to health insurance. Clients buy into the program — at a rate usually much lower than the cost of conventional insurance — with no legal assurance that the organization will pay for their medical claims.

Following an onslaught of state lawsuits and investigations, the group filed for bankruptcy in Delaware on July 8. Shortly after filing, their website was updated to inform their customers they were no longer providing services.

“The decision has been made that it is in the best interest of our members to cease operations effective immediately,” the website read.

About 1,200 Granite Staters paid into plans from Sharity Ministries in 2009, though the N.H. Insurance Department does not have records of the number of residents still covered by Sharity in 2021.

Deputy Commissioner D.J. Bettencourt said the department asked Sharity for a list of its New Hampshire members in order to reach out to people that may have been affected but were never provided a list.

Several mediaoutlets across the country have documented several instances in which consumers were left with sizable, unpaid medical bills. In April, disgruntled former customers filed a class-action lawsuit for “refusing to pay claims for health benefits that would otherwise be covered under state and/or federal law.”

The group has also been scrutinized by several state regulators, including those in New Hampshire, who filed a Cease and Desist Order against the organization in 2019 for misleading consumers and administering health insurance plans without proper certification. Andrew Demers, a spokesperson for the insurance department, said the regulatory action is ongoing and likely will not be abandoned in light of the bankruptcy filing.

The insurance department has received some complaints over the past several years from people who said their medical bills were not paid by Sharity.

In a statement sent out Monday morning, Chris Nicolopoulos, the commissioner of the N.H. insurance department, said those covered by Sharity Ministries should urgently reevaluate their health insurance.

“It is very important for consumers to remember that if you were a member of Sharity, you likely do not have any health care coverage at this time,” he said.

He said some healthcare sharing ministries seem to work, but consumers need to vet their insurance providers to make sure they abide by state and federal regulations.

“It comes down to what’s the philosophy and what’s the approach,” he said.

Any consumers that have a health care sharing plan with Sharity, Aliera Healthcare, or Trinity Healthshare should immediately contact the the N.H. Insurance Department if they have paid a premium for July 2021.

MARQUETTE — There’s never a bad time to think about your mental health: Where it stands, how you can improve it, and where to go for help if you need … END_OF_DOCUMENT_TOKEN_TO_BE_REPLACED