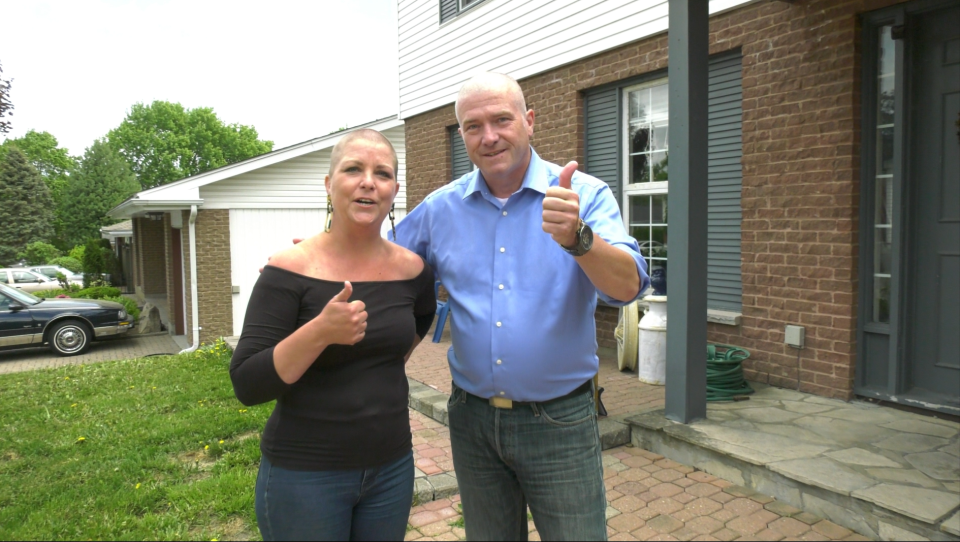 OTTAWA – When Chris Hofley, communications manager for the Ottawa Sports and Entertainment Group (OSEG), decided it was time to cut his hair, he also wanted to do something to raise funds to support the services. CHEO mental health.

So on the evening of May 21, he tweeted and posted on Facebook saying he would shave his head if he managed to raise $ 1,000 for CHEO.

The answer went beyond what I expected. By four in the afternoon on Sunday, he had raised more than $ 27,000 for mental health services at CHEO and now had a team that helped raise even more.

“I think, like any good idea, it started on Friday afternoon after working sitting on the deck with my roommate, which is good at allowing my absurd ideas,” Hofley said. “I posted it on Twitter and Facebook and asked people if they would pay, I was hoping to raise a thousand dollars and it came out a little bit. I’m amazed at people’s support.”

As its post on social media gained momentum, other well-known faces of the capital settled in Ottawa Coun. Tim Tierney was one of the first to say he would shave his head if it reached $ 2,000, and then his wife Jenny agreed to part with his blond locks if it reached $ 5,000. Those milestones crossed very early and the Tierneys shaved their heads on Sunday afternoon on their front turf.

“I saw my friend Chris post that he was just trying to reach a thousand dollars to do something good for the community. I said, ‘Forget it; we can do better! I said what about two big ones, ”said Tim Tierney. “Our own family and our children have been affected by mental health. They are now advocating for mental health and we see it all around us.”

“Anything for CHEO, especially for his mental health. They need every possible resource during the pandemic, ”Jenny Tierney said.

Steve Lloyd, of Bell Media’s TSN 1200, shaved his head at $ 3,000. MOVE 100’s Stuntman Stu promised to eat a Hawaiian pizza when the total reached $ 25,000 (Stu thinks the pineapple doesn’t belong in the pizza) and Matt Skube, the host of CTV Ottawa’s News at Five, will break up hair if The campaign reaches $ 75,000 before the CHEO Telethon on June 6th.

“I haven’t had a haircut like this since I was six or seven,” Skube said. “My wife will cut it, so I had to do a lot. We have two weeks to do it! The response so far has been fantastic. I’m ready and I’m there! ” 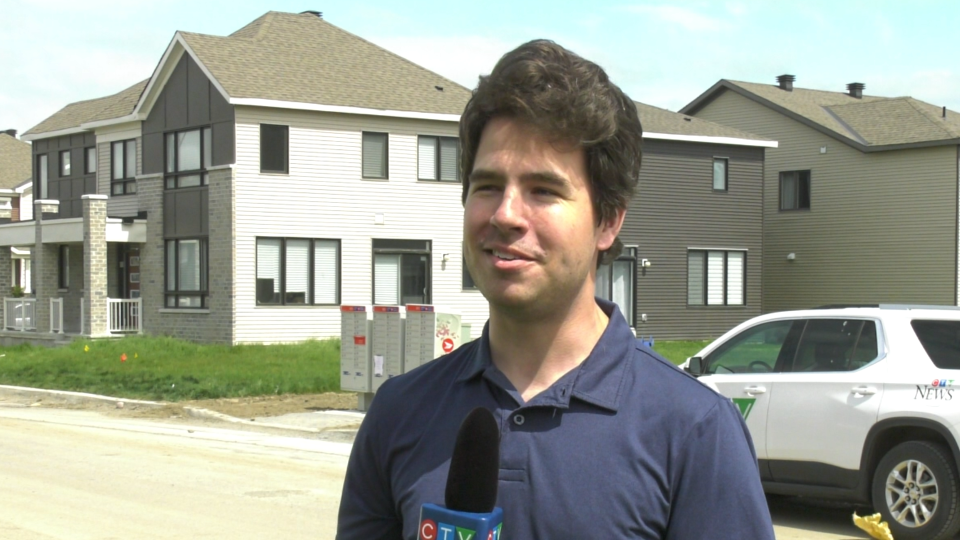 CHEO’s youth mental health services have been forced by the pandemic as demand for services has increased dramatically. The funds raised go directly to CHEO and will help provide some relief to those seeking help.

You can donate here.

MARQUETTE — There’s never a bad time to think about your mental health: Where it stands, how you can improve it, and where to go for help if you need … END_OF_DOCUMENT_TOKEN_TO_BE_REPLACED