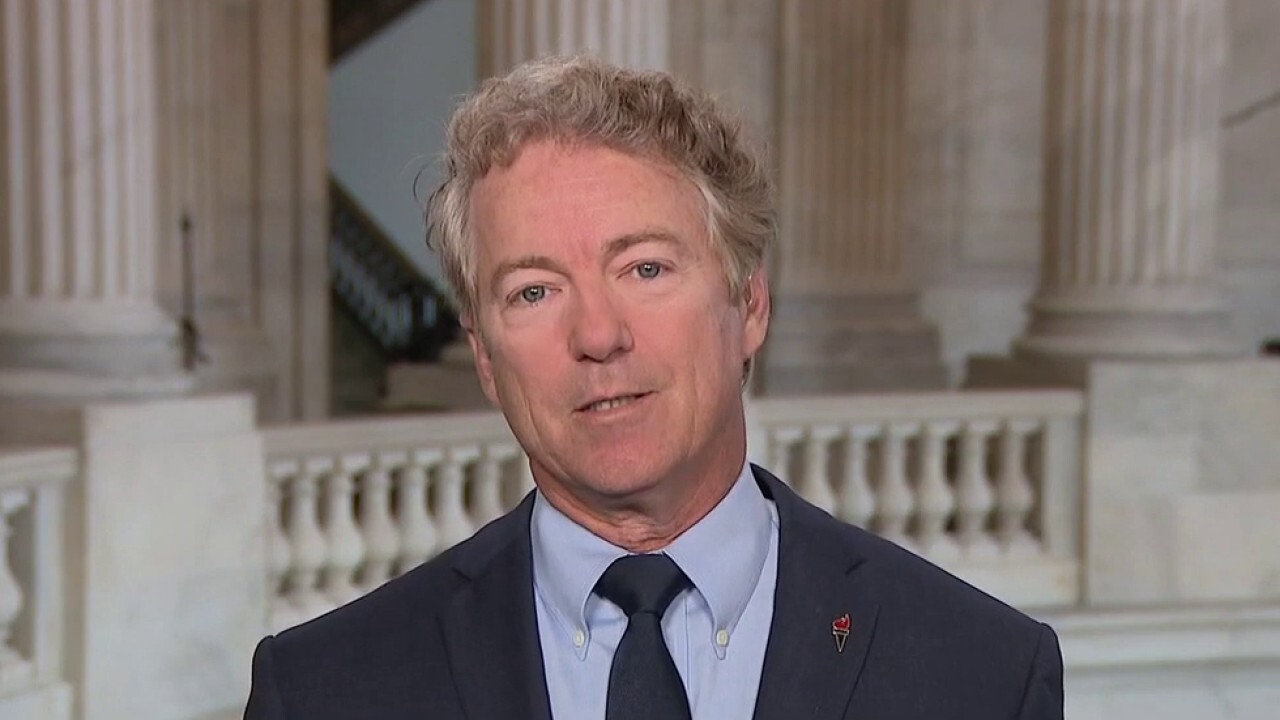 SENATOR RAND PAUL: How can people who are so smart say such stupid things? There is no science to defend putting your kids in masks or parents wearing masks—no science whatsoever. If there were, we would be wearing masks for years and years because for kids, the death rate is about the same as the seasonal flu. It may be less than the seasonal flu. So, is Francis Collins proposing that because the flu is with us forever that parents should be wearing masks around their kids that have the flu? It is absolutely and utterly without scientific evidence! Now, they’re all freaking out right now about the Delta variant. One thing is—in all likelihood true—it is more transmissible, significantly more transmissible, but guess what? Every bit of evidence shows that it’s less deadly—significantly less deadly. Public Health England looked at 92,000 people. If you were vaccinated and under 50, there were no deaths. If you were unvaccinated and under 50, .08%—still very, very small. So, it’s not an argument for not getting vaccinated. It’s an argument for not getting hysterical over the Delta variant. We shouldn’t be changing any mandates and really, in all likelihood, the masks didn’t affect the trajectory of the virus at all. The only thing that’s slowing the virus down is the vaccine and natural immunity and they continue to ignore natural immunity because they think we are too far behind. We got to vaccinate the children but, in reality I think it’s 90% of people over 65 have been vaccinated. That’s extraordinary. We should be celebrating.

WATCH THE FULL INTERVIEW BELOW:

MARQUETTE — There’s never a bad time to think about your mental health: Where it stands, how you can improve it, and where to go for help if you need … END_OF_DOCUMENT_TOKEN_TO_BE_REPLACED