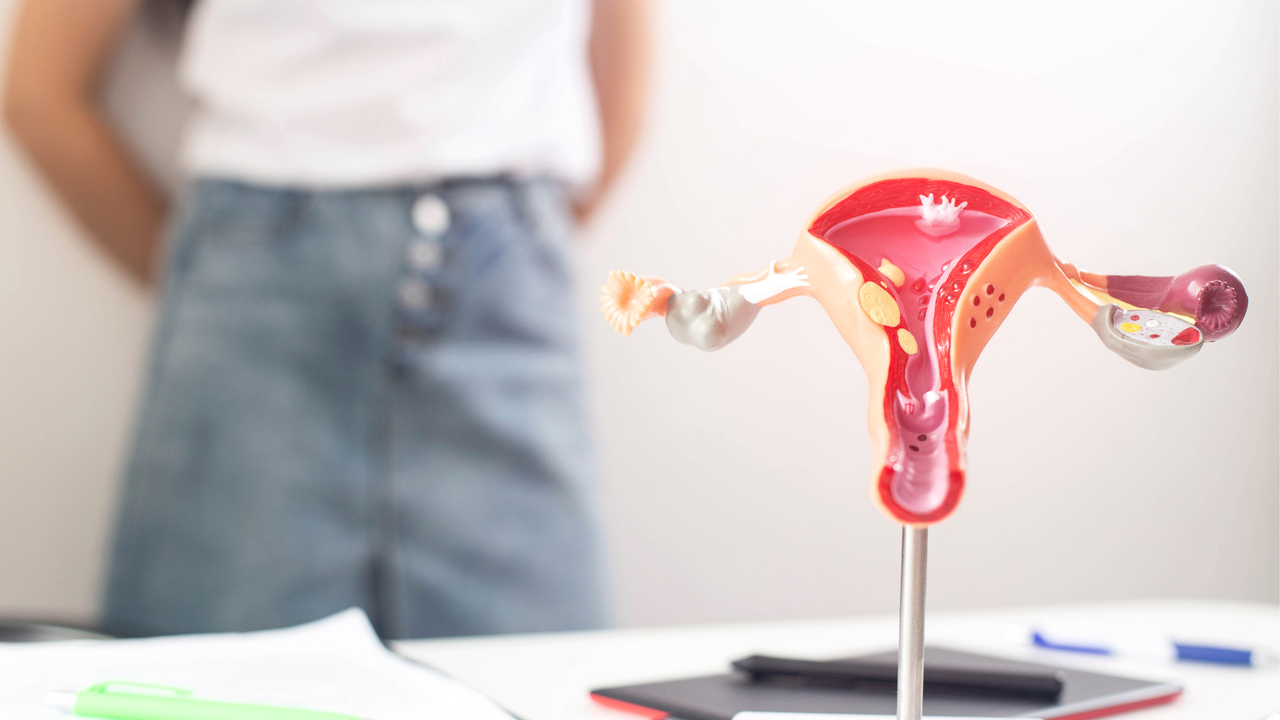 On the action day for Women’s Health, the National Health Laboratory (LNS) wants to raise awareness on the importance of prevention.

Some good news right out of the gate: Women who regularly see a gynaecologist and have swab samples analysed have practically no risk of coming down with cervical cancer. In the context of the action day for Women’s Health, the LNS wants to shed light on the current state of research and the importance of prevention.

Every woman who has engaged in sexual intercourse is at risk of coming down with cervical cancer. The disease is caused by the so-called Human papillomavirus (HPV), which can be transmitted through intercourse. There are over 200 types of HPV, 14 of which can cause cancer – the emphasis being on “can”, as merely having them inside your body does not automatically cause cancer, according to Dr Marc Fischer, who carries out cell analyses at the LNS.

Regular checks are nonetheless important, since it is estimated that 10% to 12% of the population carry these high-risk types of HPV. On average, 10 to 15 years pass between the initial infection and an invasive outbreak. This is why a gynaecologist will regularly send a swab of cervical cells to the LNS. At the lab, the swab is then checked for any anomalies under a microscope. If any anomalies are discovered, a so-called Human Papillomavirus test, or HPV test for short, is carried out. This test can determine the exact type of virus.

In 2019, the LNS carried out around 130,000 of these screenings. In 7% of all cases, anomalies were discovered. However, these can sometimes also be a simple inflammation, Dr Fischer explains. But even if it ends up being a type of HPV, there is no reason to panic. In that case, the course of the disease is followed closely. In many cases, the virus disappears on its own after a certain amount of time.

However, in 0.3% to 0.4% of all cases, it ended up being a pre-stage of cancer. Dr Fischer stresses that this still does not have to mean anything, however. This is because as long as an invasion has not yet occurred, it is usually still possible to surgically remove the diseased tissue. Chemotherapy only becomes necessary in more advanced stages. In Luxembourg, it is, however, extremely rare that a cancer is only discovered at this stage.

Besides the use of a condom, the best protection against cervical cancer is a vaccine, which has been available since the year 2000. This vaccine is most effective when it is administered prior to the first sexual intercourse. It protects a person against seven types of HPV, including two of the most dangerous. It should be noted that young men can receive the vaccine as well. This not only because they can potentially transmit the virus, but also because HPV can cause certain types of cancer in them as well, Dr Fischer stresses.

However, since this vaccination has only been administered on a large scale since 2008, it can be assumed that a majority of the adult population is not protected by it. Dr Fischer thinks it is still worthwhile to receive the jab retroactively, even for people who have already engaged in sexual intercourse. The vaccine can still provide additional protection for adults. A simple look back can show just how important this protection is. Prior to the creation of the screening programme in the 60s, cervical cancer was the most common deadly cancer among women.

Alice Poindexter spent 30 years living abroad only to return to the South Linden home where she had spent so much of her childhood.In the 1950s, the … END_OF_DOCUMENT_TOKEN_TO_BE_REPLACED

Dillard University will be hosting a virtual Women’s Health Conference June 25-26, 2021, to address the lack of access and racial inequities women, … END_OF_DOCUMENT_TOKEN_TO_BE_REPLACED

A 2019 survey of Cleveland Clinic's MENtion It campaign, which pushes men to see their doctors and discuss their health, highlights the negative … END_OF_DOCUMENT_TOKEN_TO_BE_REPLACED