Researchers at the Universities of Essex, Surrey and Birmingham, funded by the Nuffield Foundation, found the combined pressures of homeschooling, childcare and working left mothers of pre-teen children feeling depressed, with trouble sleeping and viewing themselves as worthless.

Between April and November 2020 parents of children aged 4-12 reported worse mental health compared to a sample of parents interviewed in the same months pre-pandemic, the study revealed.

But the researchers found the differences were larger for mothers than fathers.

Comparing periods when primary school children were prioritised to return to the classroom, June 1 up to the summer holidays, and when schools were closed in April and May, they found mental health improved for mothers whose children returned to the classroom compared to those who didn’t.

In contrast, “for fathers it made no difference to their mental health whether or not their children were prioritised to return to school,” the researchers said.

The study, first reported in The Guardian, was based on responses of 1,500 parents of children aged between 4 and 12 in England.

Dr Laura Fumagalli, Research Fellow from the Institute for Social and Economic Research at the University of Essex said: “The impact of having children out of school on mothers’ mental health is substantial, and an important hidden cost of lockdown.

Mothers whose children were less likely to return to school reported feeling more lonely, which the researchers suggested could as they missed the “social connections” of the school run.

But the results also showed the effects on mothers’ mental health appeared to be temporary on average.

“The differences seen in June between mothers with or without children in priority year groups had roughly halved by July and disappeared by September”, the researchers said. 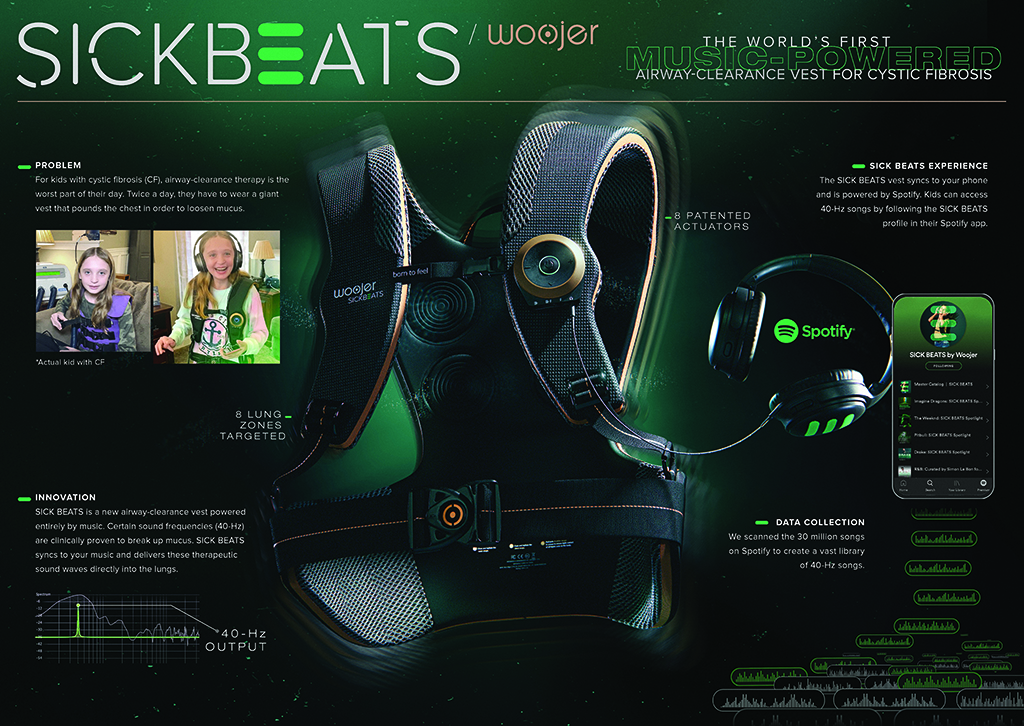 After a hiatus last year, the Cannes Lions Health awards resumed today by announcing winners in the pharma and health & wellness categories. Among … END_OF_DOCUMENT_TOKEN_TO_BE_REPLACED

Arnold Schwarzenegger's career may have spanned bodybuilding, movies and politics over the decades, but he will always be synonymous with a small … END_OF_DOCUMENT_TOKEN_TO_BE_REPLACED 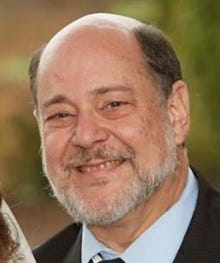 By Dr. Wayne StrouseAfter writing column after column regarding COVID-19, it is nice to be able to address other issues. At least for now, Covid seems … END_OF_DOCUMENT_TOKEN_TO_BE_REPLACED