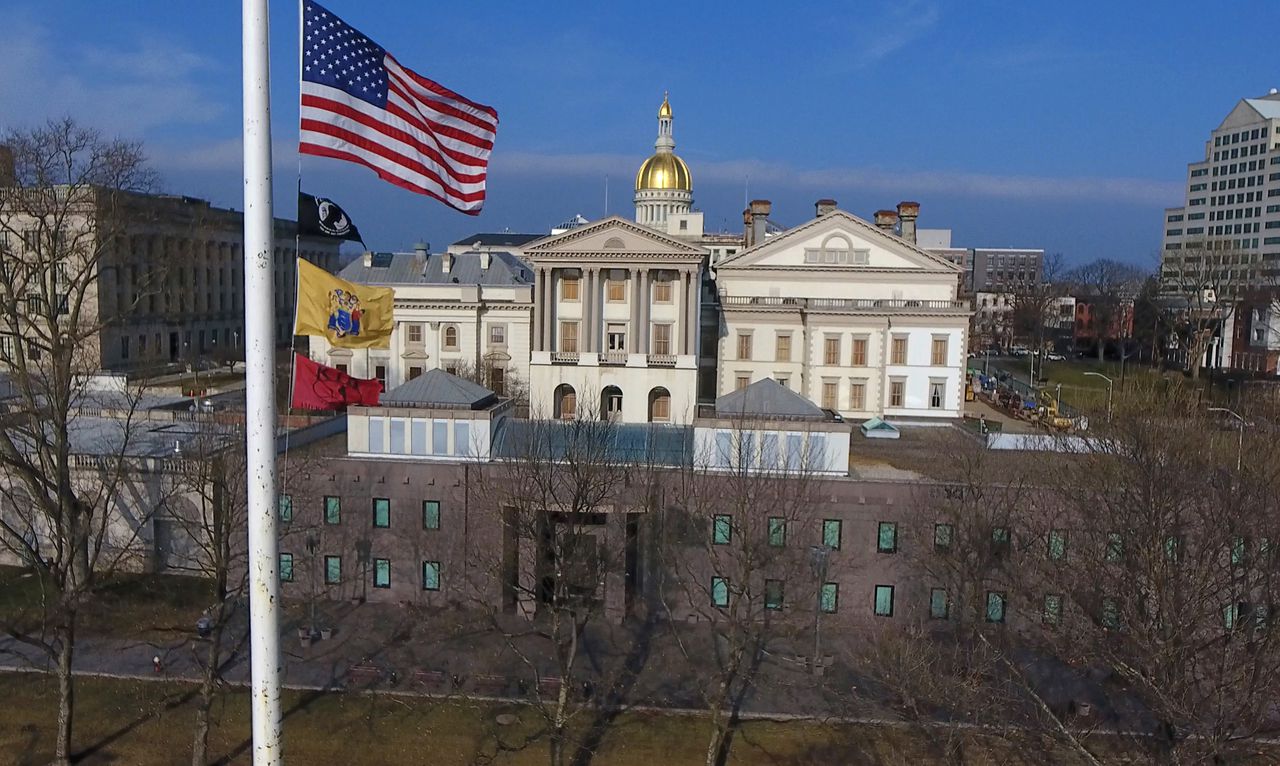 A bill that would prohibit state boards that regulate health care professions from issuing licenses to people who were convicted of certain sexual crimes passed unanimously in the state Senate late Thursday.

It would also add two public members to the Board of Chiropractic Examiners.

The bill was introduced after the chiropractic board, in a controversial move, reinstated the license of Bryan Bajakian, who practiced in Paramus before he was convicted on luring and firearms charges in 2008. The reinstatement vote, in late February, was unanimous among the five members who were present, with two members absent and four board seats empty.

Gov. Phil Murphy criticized the decision and Attorney General Gurbir Grewal, in a rare move, filed a motion in November asking the board to reverse its decision to reinstate the license, but the board rebuked the request.

“The Board’s recent decision to reinstate the license of a convicted sex offender was shocking and offensive,” Murphy said at the time. “We must begin the work of reforming this board now.”

In addition to adding new members to the board, the bill bans all state boards that regulate health care professions from reinstating, reactivating, renewing or granting a new license to people convicted of certain sexual crimes. Those include sexual assault, criminal sexual contact, lewdness, endangering the welfare of a child, attempting to lure or entice a child and similar offenses.

“Expanding the board with public members provides necessary background balance,” said Sen. Joseph Vitale, D-Middlesex, one of the bill’s sponsors. “More importantly, a sex offender will not be able to practice.”

“This legislation represents our bipartisan commitment to reform the board and prevent such a poor decision from ever being made again,” he said.

Bryan Bajakian (right) and his attorney Douglas Anton (left) after the state board reinstated Bajakian’s license.

Though the bill’s language bans license renewals for convicted people, Vitale said it was unclear how the measure would handle a licensee like Bajakian, whose case was already adjudicated by the board. His license comes up for renewal on Aug. 31, 2021, according to the state’s licensing database.

A companion bill in the Assembly, sponsored by Assemblywoman Valerie Huttle (D-Bergen), has not yet moved forward.

Please subscribe now and support the local journalism YOU rely on and trust.

Karin Price Mueller may be reached at KPriceMueller@NJAdvanceMedia.com.

MARQUETTE — There’s never a bad time to think about your mental health: Where it stands, how you can improve it, and where to go for help if you need … END_OF_DOCUMENT_TOKEN_TO_BE_REPLACED