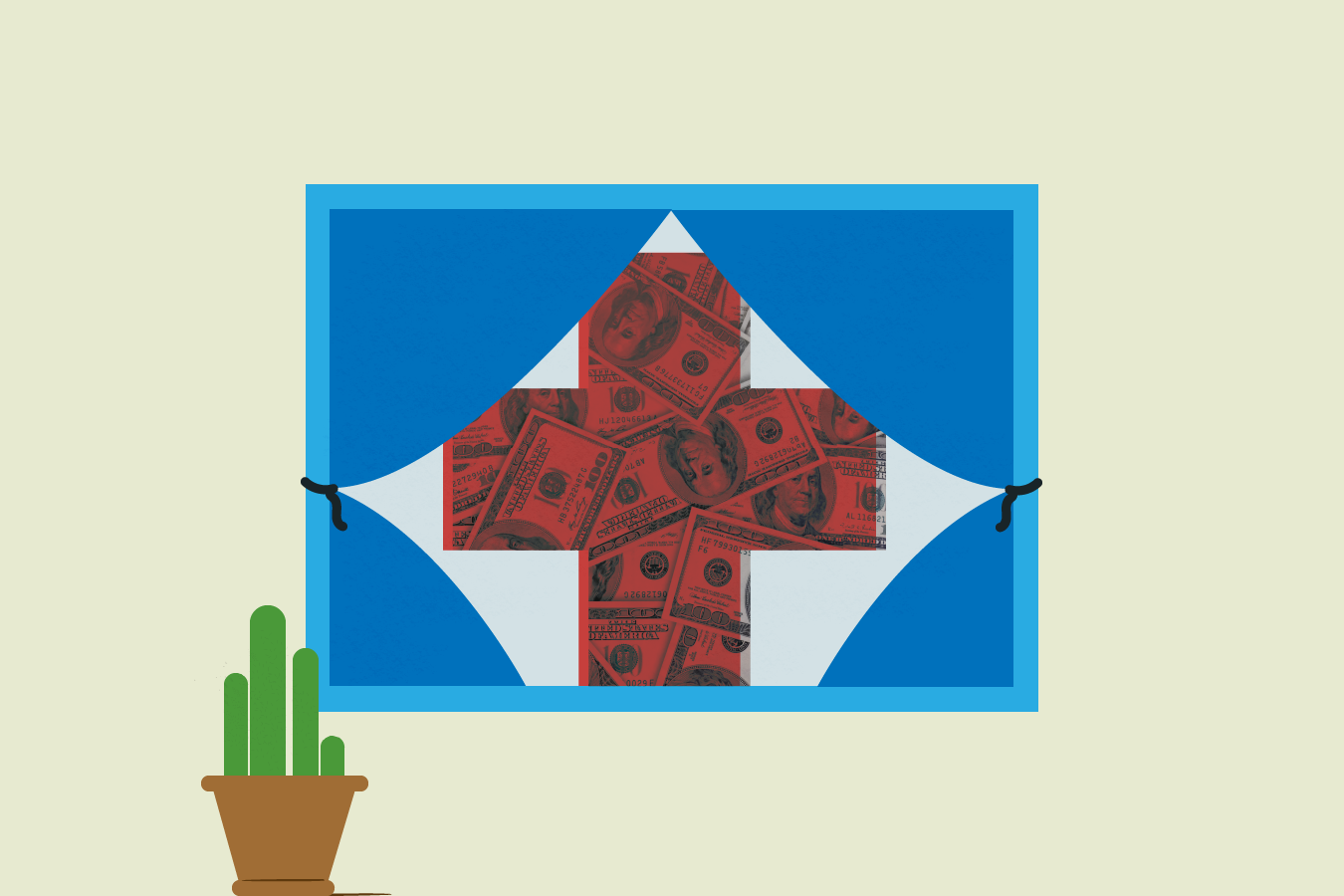 After being laid off from her job as a systems analyst for a specialty chemicals company in December, Gabriela de Pompignan opted to hang on to her former employer’s insurance coverage under the federal law known as COBRA. Typically, laid-off workers pick up the total cost of premiums under COBRA, but her company paid roughly 75% of the expense for the first six months, leaving de Pompignan with a $659 monthly bill for the family plan covering her, her husband and their 9-year-old son.

Since both de Pompignan and her husband, a lawyer, were unemployed, her company’s temporary financial support was crucial to making their premiums affordable. What de Pompignan didn’t realize, however, was that she was eligible for an even better deal. Under the American Rescue Plan Act that President Joe Biden signed in March, COBRA premiums for laid-off workers are covered in full by federal funding for six months from April through September.

Neither her former employer nor the company administering COBRA benefits for her workplace told her about that option.

Under federal rules, she should have been sent a notice by May 31 informing her about the subsidy, which is generally available to people who were involuntarily laid off or whose hours were reduced and who are eligible for continued employer coverage under COBRA.

People can sign up for the subsidy even if they didn’t elect COBRA coverage earlier, or if they had COBRA earlier and dropped it because it was too expensive or for another reason.

Those laid off or furloughed after April 1 have 60 days to sign up for regular COBRA coverage and the temporary financial assistance.

De Pompignan learned about the subsidy only because she happened upon a news story that described it.

“I don’t know their reasons for not communicating this option to us,” said de Pompignan, 45, who lives with her family in Mendham, New Jersey. “But I did feel frustrated.” She added that many workers who have been laid off “could be struggling to get their health insurance paid for during such difficult times.”

In a statement to KHN, Trion Group, the company that administers her former employer’s COBRA coverage, said, “As a COBRA administrator, we rely on our clients to provide us information on which of their former employees are eligible for the ARPA subsidy. Once we were notified of the error in Ms. de Pompignan’s initial status, we immediately made the change in our system and sent her eligibility notification.”

Consumer advocates say they’re worried many more people may have been left in the dark about the subsidy since notices weren’t required to be sent to former workers until the end of May, two months after the benefit started.

“Even if everybody got the notices out on time, are folks reading them and understanding what they’re eligible for and what their options are?” said Katie Keith, an associate research professor at Georgetown University’s Center on Health Insurance Reforms.

Karen Pollitz, a senior fellow at KFF, said she talked with some people who were notified promptly, while others weren’t informed about the subsidy until the very end of May and had to get reimbursed for the first two months of the subsidized premiums. (KHN is an editorially independent program of KFF.)

The Department of Labor said it has “conducted extensive outreach and education to promote awareness of the available premium assistance” to help workers and employers.

The outreach includes virtual webcasts and webinars, social media, radio and TV public service announcements, billboards and posters, according to Labor officials. They added that consumers or employers with questions can contact the department online or by phone.

Under federal COBRA law, people can generally choose to continue their employer health coverage for up to 18 months after being laid off. They usually have 60 days to decide, though that deadline has been extended while the pandemic continues. The law applies to employers with 20 or more employees.

Without the special federal subsidy, however, it’s a pricey benefit: People are usually responsible for the entire premium plus a 2% administrative fee.

People who work at smaller companies — those with fewer than 20 employees — that are located in states that have so-called mini-COBRA coverage continuation laws can also take advantage of the subsidy. But there’s a catch: To qualify, workers generally must already have elected COBRA continuation coverage before April 1 or become eligible after that.

Getting the word out was hampered by the program’s short time frame. It was challenging for employers to figure out who was eligible for the subsidy and get notices out within such a tight timeline, experts said. The law passed in March, and guidance from the Department of Labor and the IRS about implementing the law came in April and May. Notices to workers were due May 31.

“My sense is that employers were working around the clock to make sure the notices went out,” said Katy Johnson, senior counsel for health policy at the American Benefits Council, which represents large employers.

But as de Pompignan’s experience illustrates, some people slipped through the cracks.

With her employer subsidy running out in June, de Pompignan called the service center at Trion Group to find out what her coverage options were. The representative who answered the phone suggested de Pompignan look into marketplace plans.

After de Pompignan saw the news story about the COBRA subsidy, she contacted her former employer to ask if she was eligible. The answer was yes, she likely was. It was only then that she received the paperwork.

De Pompignan, who paid her portion of the COBRA premium for April, May and June, said she’s been assured she’ll be reimbursed.

Because de Pompignan’s job loss was initially incorrectly coded as “voluntary” by her employer, Infineum, “[it] caused the Trion system to exclude her from communications regarding the federal subsidy,” according to Hedy DiSimoni, the human resources benefits and payroll leader at Infineum. De Pompignan will receive a refund for the first three months of premiums she paid before being notified, DiSimoni said.

Once the subsidy ends in September, de Pompignan said, she’s not sure what her family will do if she and her husband are still unemployed.

They could continue their COBRA coverage, paying the full premium. They’ll also have an opportunity to sign up for coverage on the state marketplace, under a special enrollment period.

For some people, marketplace coverage may be a better option.

Anyone who received unemployment insurance benefits for even one week this year can receive a silver-level plan without premiums and with cost-sharing assistance, which could dramatically reduce their out-of-pocket costs, said Sabrina Corlette, a research professor at the Georgetown University Center on Health Insurance Reforms.

“It’ll probably have a lower deductible than a COBRA plan, and it doesn’t turn off after September,” Corlette said.

MARQUETTE — There’s never a bad time to think about your mental health: Where it stands, how you can improve it, and where to go for help if you need … END_OF_DOCUMENT_TOKEN_TO_BE_REPLACED