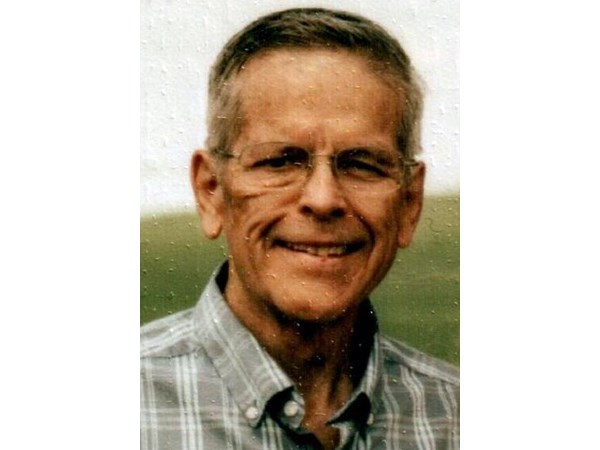 He graduated from LaCrosse Central High School in June, 1971 and entered the ROTC program, he then went on to receive his undergraduate degree from the University of Wisconsin, La Crosse in 1975. Steve continued his education at Palmer College of Chiropractic, in Davenport, Iowa and was awarded the degree of Doctor of Chiropractic, on December 31, 1976. In 1978 Steve started his chiropractic practice in New Richmond, WI and practiced until his retirement.

While he was in New Richmond, he met Jackie at the Spring Sparkler, a community event. Several months later he called her for some basic computer/printer help and from there, their love grew and you would find both of them volunteering in different community activities. Together, they raised his daughter, Sara. They enjoyed traveling, golfing, fishing, and biking together. Steve was an avid collector and hunter. He was a member of the New Richmond Lions’ Club and the local Rod and Gun club. Steve also served a term as Commander of the Somerset Legion Post 111.

Visitation for Steve will be held on Tuesday, August 17, 2021 at the Bakken-Young Funeral Services located at 728 South Knowles Ave., New Richmond, WI, from 4:00-7:00pm, church funeral services will be held at St. Luke’s Lutheran Church, 365 West River Dr., New Richmond, WI, at 10:00a.m., with visitation one hour prior, on Wednesday August 18, 2021. Burial will follow at the Boardman Cemetery, County Rd. A, Boardman, WI. A luncheon will follow the burial at the Butler Harmon American Legion Post 80, 1260 Wall Street, New Richmond, WI.

In lieu of flowers, memorials are preferred. Memorials may be sent in care of Jackie Kumm at 1811 110th Street, New Richmond, WI 54017. They will be used for community benches and trees.

MARQUETTE — There’s never a bad time to think about your mental health: Where it stands, how you can improve it, and where to go for help if you need … END_OF_DOCUMENT_TOKEN_TO_BE_REPLACED