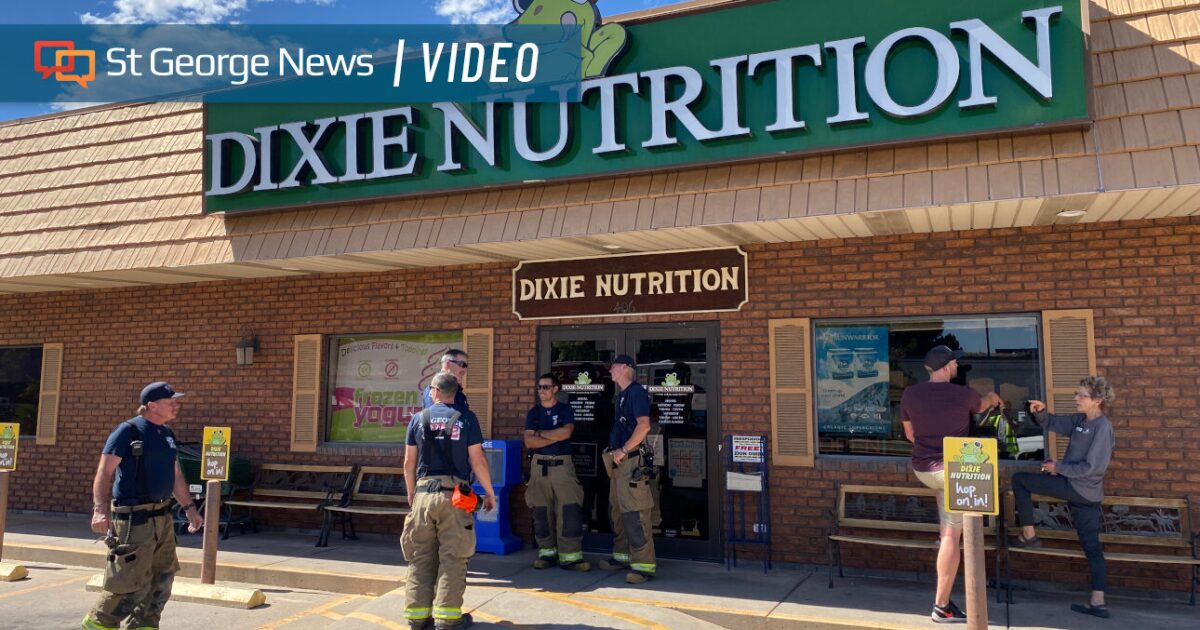 ST. GEORGE, Utah — A series of strange noises has forced the closure of a building in St. George.

The St. George News reports that firefighters and police have temporarily closed the building that houses Dixie Nutrition and Gunn Chiropractic after a series of unusual sounds revealed damage to the structure’s roof.

Dixie Nutrition Owner Greg Gillespie was inside his store when he and the other occupants began hearing the noises.

“We started hearing some cracks and some strange noises, so we thought somebody was on the roof,” Gillespie said. “I don’t think we saw anything move, but then we realized there was something wrong with the roof so we got everyone out of the store.”

You can read the entire article here, including what was described as an audible “whumph” sound that was heard, followed by a small tremor that shook the building and vibrated the windows, when the news crew was at the scene.

MARQUETTE — There’s never a bad time to think about your mental health: Where it stands, how you can improve it, and where to go for help if you need … END_OF_DOCUMENT_TOKEN_TO_BE_REPLACED