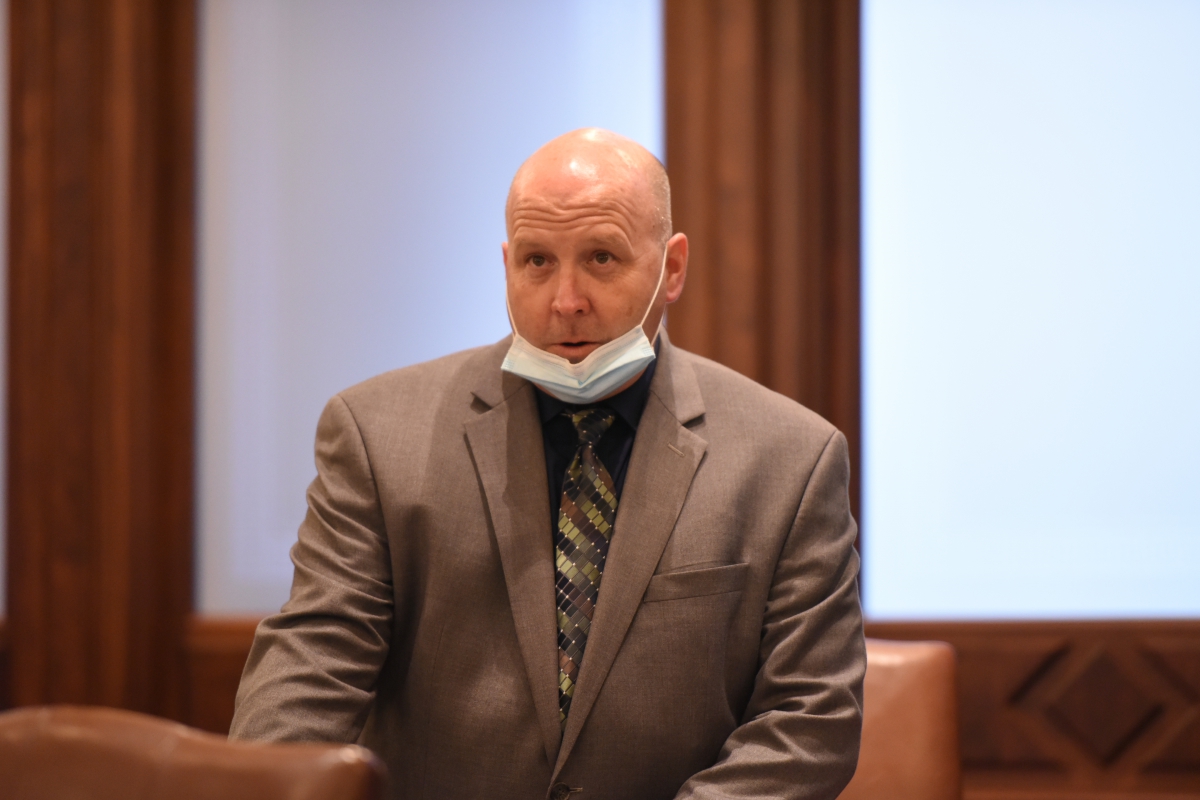 SPRINGFIELD – To help combat mental health crises among students, State Senator Tom Cullerton (D- Villa Park) is spearheading a measure that would require school districts and universities to provide contact information for mental health resources on the back of student ID cards.

“Young adults were particularly susceptible to mental health issues and high suicide rates even before the pandemic,” Cullerton said. “As students get back on campus, whether they’re in middle school or college, they should have easy access to resources like crisis lines.”

Between 2007 and 2018, suicide rates for people aged 10-24 increased by 57.4%, according to the Centers for Disease Control and Prevention. Suicide is the fourth leading cause of death for children between the ages of 10 and 14.

House Bill 1778 would require school districts that issue ID cards for students in sixth to 12th grade to include the National Suicide Prevention Lifeline and the Crisis Text Line numbers on the backs of cards. It also requires colleges and universities to publish the information on student IDs.

“Students constantly have these cards on them, and this information is a good reminder that there are resources out there for students to rely on,” Cullerton said.

HB 1778 passed the Senate on Saturday.

MARQUETTE — There’s never a bad time to think about your mental health: Where it stands, how you can improve it, and where to go for help if you need … END_OF_DOCUMENT_TOKEN_TO_BE_REPLACED