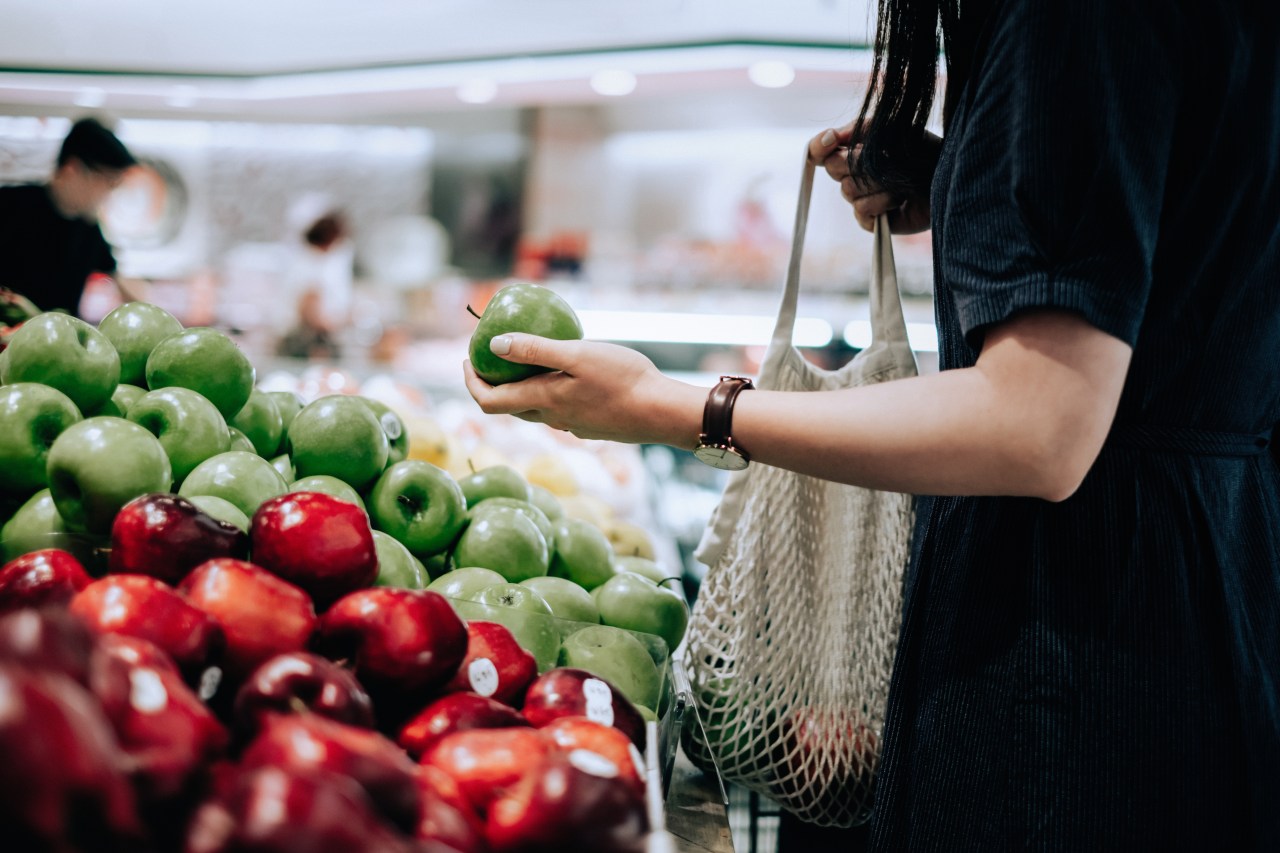 (StudyFinds.org) – Eating a nutritious plant-based diet could slash the risk of heart disease by more than half, according to a pair of new studies. Researchers with the American Heart Association find that such diets significantly cut the risk of heart problems in both young adults and postmenopausal women.

A 30-year study of almost 5,000 adults showed that the top 20 percent with the healthiest diets were 52 percent less likely to develop cardiovascular disease. The team behind the study also discovered that changing your diet at any stage in life can have a beneficial impact on the heart.

Participants between 25 and 50 years-old, who improved their diet quality the most, were 61 percent less likely to develop cardiovascular disease in comparison to those whose diet quality dropped. The researchers also found the best foods to include in these diets are fruits, vegetables, beans, nuts, and whole grains. Meanwhile, fried potatoes, high-fat red meat, salty snacks, pastries, and soft drinks rank as the most harmful.

Researchers published the two papers in the Journal of the American Heart Association.

Early diet shifts can pay off with long-term health benefits

The results of both studies reveal that both young adults and postmenopausal women have fewer heart attacks and are less likely to develop cardiovascular disease when eating plant foods.

“People can choose among plant foods that are as close to natural as possible, not highly processed. We think that individuals can include animal products in moderation from time to time, such as non-fried poultry, non-fried fish, eggs and low-fat dairy,” Dr. Choi adds.

Choi and her colleagues examined diet and heart disease in 4,946 adults enrolled in the Coronary Artery Risk Development in Young Adults (CARDIA) study – a long-term study beginning in 1983. The participants, between 18 to 30 years-old, included 2,509 black adults, 2,437 white adults, and were 54.9 percent female with no history of cardiovascular disease.

Researchers carried out eight follow-up exams from 1987 to 2016, which included lab tests, physical measurements, medical histories and assessment of lifestyle factors. Participants weren’t told to eat certain things or told their scores on the diet measures, so the researchers could collect unbiased, long-term diet data.

Continually adding to the portfolio

In the second study, researchers evaluated whether or not diets that included a dietary portfolio of plant-based foods with bona fide health claims for lowering “bad” cholesterol levels lead to better heart health.

That study included 123,330 women in the United States who participated in the Women’s Health Initiative – a long-term national study looking at risk factors, prevention, and early detection of serious health conditions in postmenopausal women.

When the women in this analysis enrolled in the study between 1993 and 1998, they were between 50 and 79 years old and did not have cardiovascular disease. Over 17 years, researchers followed up with the women to see if they were keeping to the Portfolio Diet.

“These results present an important opportunity, as there is still room for people to incorporate more cholesterol-lowering plant foods into their diets. With even greater adherence to the Portfolio dietary pattern, one would expect an association with even less cardiovascular events, perhaps as much as cholesterol-lowering medications,” says Dr. John Sievenpiper, senior author of the study at St. Michael’s Hospital and associate professor of nutritional sciences and medicine at the University of Toronto.

“Still, an 11% reduction is clinically meaningful and would meet anyone’s minimum threshold for a benefit. The results indicate the Portfolio Diet yields heart-health benefits.”

The researchers believe the results highlight possible opportunities to lower heart disease by encouraging people to consume more foods in the Portfolio Diet.

“We also found a dose response in our study, meaning that you can start small, adding one component of the Portfolio Diet at a time, and gain more heart-health benefits as you add more components,” concludes study lead author Andrea Glenn, a doctoral student at St. Michael’s Hospital in Toronto.

MARQUETTE — There’s never a bad time to think about your mental health: Where it stands, how you can improve it, and where to go for help if you need … END_OF_DOCUMENT_TOKEN_TO_BE_REPLACED