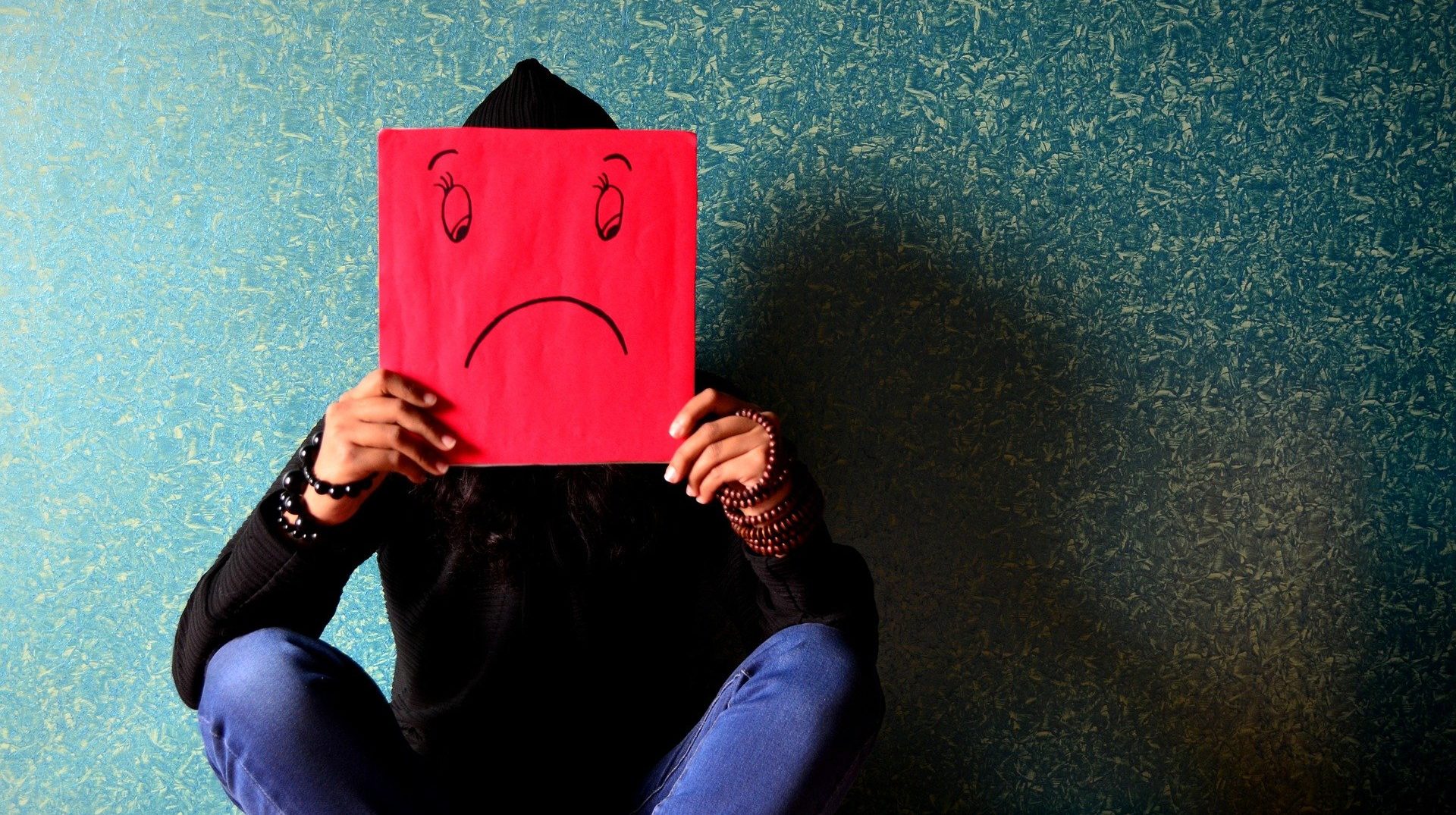 The horrific collapse of a condo tower in Surfside, and the pandemic year, has taken a mental toll on residents across South Florida.

Abramovici said they’ve noticed an increase in issues for the last year.

“I think you know, after COVID, we’ve definitely noticed a lot more people having increased anxiety and depression, in general, coming to the hospital. So far, the effects of this tragedy, haven’t yet reached the hospital in a robust setting. But I’m expecting that it will have a tremendous impact, especially since we’re basically in its backyard,” she said.

Abramovici said for those having problems, there are resources that can help.

“You can always call 211, they have a list of all the community resources available in your respective community. Additionally, Memorial has an outpatient walk-in clinic and Memorial, outpatient behavioral health, which is open from Monday to Thursday, 8 a.m. to 4 p.m. Now, if you’re in extreme distress, and you have possibly thought about wanting to hurt yourself, I always encourage people to call the Suicide Prevention hotline, which is (800) 273-TALK, or go to the local emergency department,” she said.

She added that another factor that could help relieve stress is to take a step back.

“You know everybody is plugged in, everybody has a cell phone, everybody’s constantly looking at the news. But it really is important to unplug. Traumatic events can really invoke a sense of hopelessness, fear, disbelief in people. It affects everybody, not just those who are directly involved. Each person responds to a traumatic event in their own unique way. What’s really important is to focus on healthy coping strategies during this time, stress is just as much physical as it is emotional, so paying attention to your body, its needs, making sure you’re eating and drinking enough getting some exercise rest, reaching out to those around you for comfort and support,” said Abramovici.

She added that if you’re feeling overwhelmed, or there are times where you feel like you can’t concentrate and you’re really immersed in the traumatic effect, it’s important to bring your attention back to your body either using simple breathing techniques or grounding techniques.

“Breathing techniques, typically, you want to take a long, deep breath in through your nose, hold it and out through your mouth. Grounding techniques are specifically used to bring you back to the present moment. There’s something called the 5-4-3-2-1 technique, which is to focus on five things you see, followed by focusing on four things you hear, three things you can touch, two things you can smell, and one thing and one thing you can taste. That can really bring you back into the present moment as opposed to thinking about the past or the future,” said Abramovici.

Additionally, she added, people should reach out to their social supports because it will force them to refocus.

MARQUETTE — There’s never a bad time to think about your mental health: Where it stands, how you can improve it, and where to go for help if you need … END_OF_DOCUMENT_TOKEN_TO_BE_REPLACED