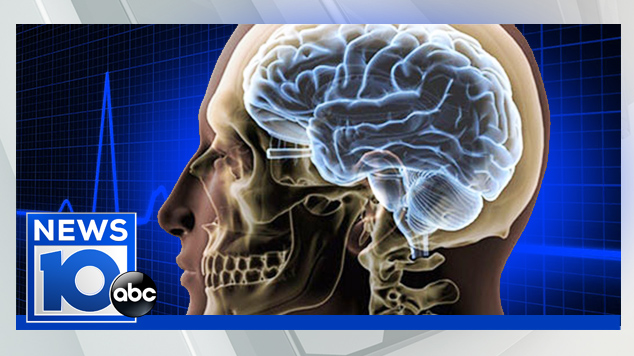 When asked what they feel most worried about, students’ top three concerns were climate change, social justice issues, and their own appearances. Fears of personally getting sick from COVID ranked lower than the majority of other concerns.

In addition to high rates of loneliness and isolation, the survey examined poor mental health contributors like inadequate sleep (nearly half of students are sleeping six or fewer hours per night). Other contributors included increased time at computers (more than half of the students reported spending four or more hours per day in addition to the hours they already spend on their screen for school and schoolwork). School stress was another contributor, (not surprisingly, the vast majority of students found school to be more stressful and less enjoyable than it was before COVID).

After record ‘deaths of despair’ in 2019, early pandemic data is grim

With the tremendous changes of the past year, the 2021 survey was adapted to better reflect the questions raised about the impacts of COVID and quarantine on youth. The Communities that Care Coalition has been conducting the survey for nearly two decades. The Coalition works with local schools to collect and provide valuable data on teen’s relationships with their school, their families, and substance use.

More than 1,500 Franklin County and North Quabbin students from nine school districts participated in the survey during February of this year, providing valuable insights into COVID-related health behaviors and concerns and focused largely on mental health, the fastest-growing problem identified in the survey.

Student reports of symptoms of depression (measured by students answering that they were so sad or hopeless almost every day for two weeks or more in a row that they stopped doing some of their usual activities) have been on the rise over the last decade.

On a slightly more positive note, the survey indicated no change in the percentage of students who reported seriously considering suicide in the last year. That number remained constant at 17%.

You can find the results of the 2021 Teen Health Survey on the Communities that Care Coalition website.

MARQUETTE — There’s never a bad time to think about your mental health: Where it stands, how you can improve it, and where to go for help if you need … END_OF_DOCUMENT_TOKEN_TO_BE_REPLACED