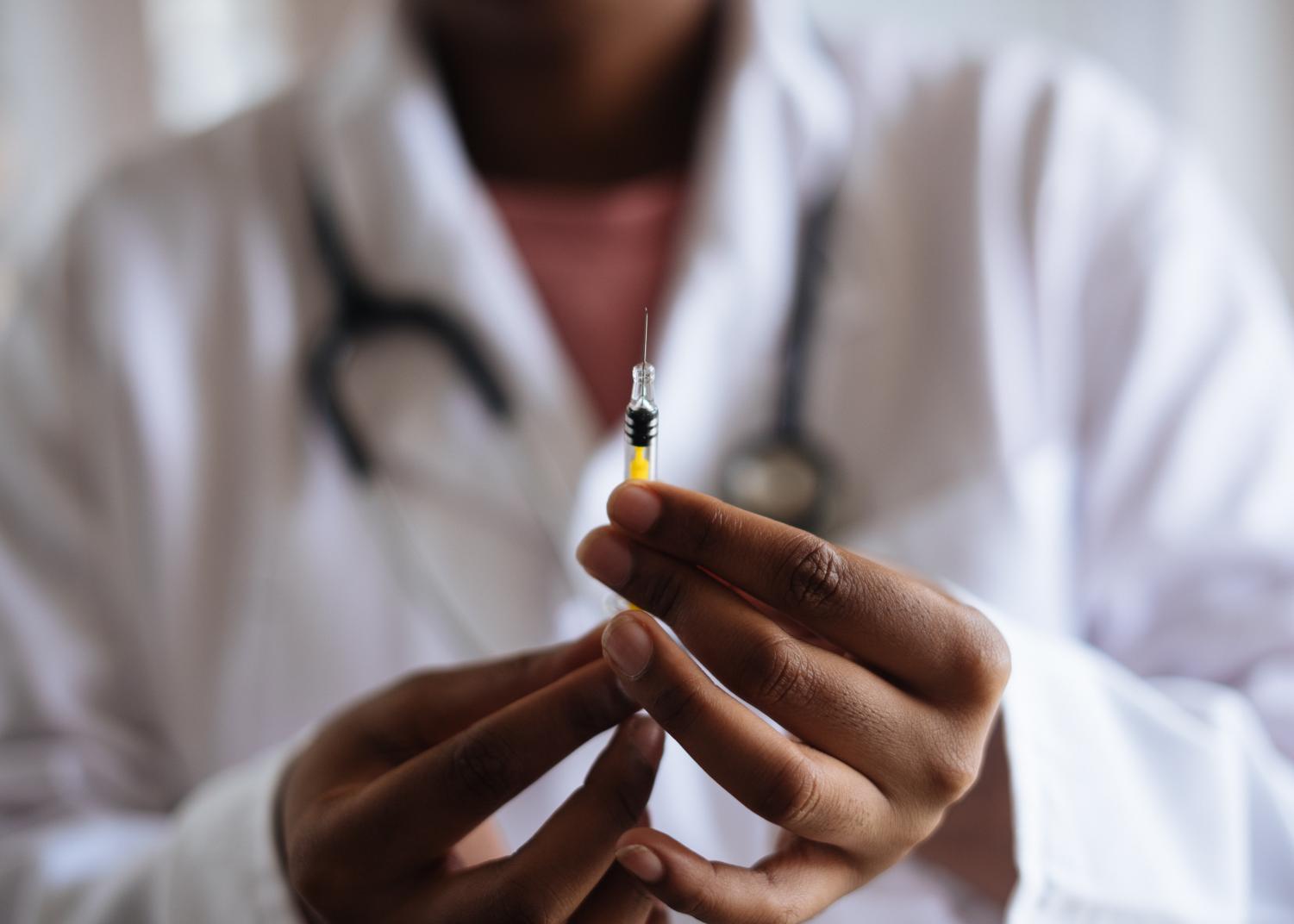 For the past few weeks, alarms have been raised over the safety of the AstraZeneca and Johnson & Johnson vaccines, due to the observed risk of thrombosis— deep vein blood clots. While the blood clots themselves are quite serious, it’s interesting to see how quickly the J&J vaccine was recalled, especially since there is a medication that millions of women take daily that increases the risk of thrombosis.

That medication is the contraceptive pill. Women have been taking oral birth control for decades, and the risk of thrombosis has neither raised alarm nor halted the production of birth control, despite its risk being significantly higher than that of the J&J or AstraZeneca vaccine. So my question is: why isn’t women’s health regarded with more consideration?

First and foremost, women have very different experiences within the healthcare system than men do. Their pain is often dismissed, and they aren’t treated as fast or as effectively. Some women are even written off as psychiatric patients, with doctors classifying their physical pain as a manifestation of anxiety, stress or depression. It’s clear that gender bias is real and very prevalent in the medical community. And along racial lines, the inequalities are even more glaring. As a Black woman, I’m three to four times more likely to die from childbirth complications than a white woman.

However, even with these disparities in women’s health, we still need to acknowledge the contraceptive pill’s higher risk of blood clots versus the vaccine’s. The risk of developing thrombosis from the AstraZeneca vaccine is 4 in 1,000,000 with a 1 in 1,000,000 chance of death. Not too risky, right? But for women who take the contraceptive pill, the risk of thrombosis rises to 4 in 10,000 women per year, which is ludicrous! The truth is that women who take the pill are much more likely to develop thrombosis than those who take the vaccine. This finding alone should halt the use of the pill altogether, but the Food and Drug Administration tolerates this risk, and contraceptive pills continue to be used as they have been for decades. We shouldn’t stay complacent to the pill’s side effects; instead, we need to acknowledge this issue and conduct more research on oral contraceptives. We need to thoroughly investigate oral contraceptives’ role in women’s lives and the effects exhibited on their bodies, because, get this: women matter too.

So why all the fuss over the vaccine? During this pandemic, vaccination efforts have been pushed by government officials and health experts alike, because it is a critical step in our return to normal. But the risk of thrombosis through the vaccine has created trouble for increased vaccination efforts. The CDC reported that the side effects of the J&J vaccine were “nonserious” and continued to encourage people to take it. People are nervous to get the J&J vaccine because of the increased risk of thrombosis, but the truth of the matter is: the risk of blood clots from the vaccine is minuscule. It shouldn’t stop people from getting their vaccines. Instead, we need to redirect our concerns towards how women’s health is not taken seriously.

We should start prioritizing our health and in turn women’s health. The clear and obvious reason that women’s health isn’t regarded as highly as men’s health is, simply put, sexism. Women are sick of dealing with medical experts who don’t treat them fairly or take them seriously. Gender biases in our medical community sometimes have fatal repercussions, and medical practices that put women in more danger should concern all of us. We need more funding and more research designated for women’s health because men and women aren’t treated equally in healthcare. The pandemic and vaccine shouldn’t be the driving point in recognizing and fixing these gender and racial disparities in health. We should be driving change. Let’s change how women are viewed in the medical community.

MARQUETTE — There’s never a bad time to think about your mental health: Where it stands, how you can improve it, and where to go for help if you need … END_OF_DOCUMENT_TOKEN_TO_BE_REPLACED