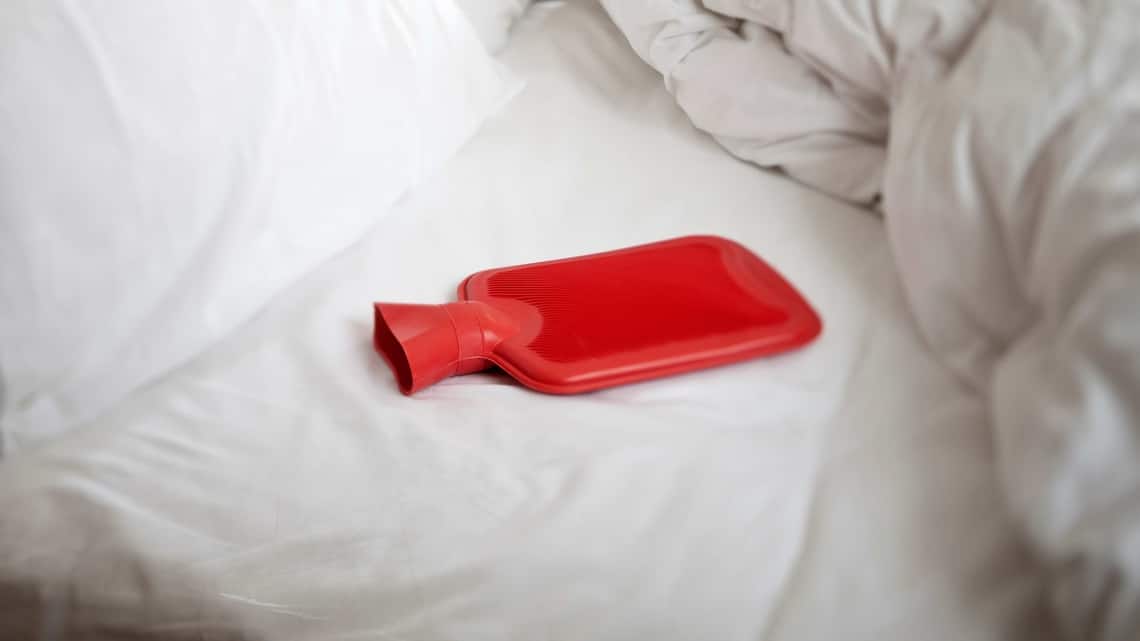 Gynaecologists acknowledge it. Psychiatrists and therapists talk about it. Many women discuss it privately. The occasional survey validates it. Yet, the impact of the pandemic on women’s reproductive health has not really become a part of conversations about public health or work culture.

Even as restrictions to curb covid-19 are being eased, the repercussions of the stress of living through a pandemic continue to be felt. Limited access to healthcare and increased stress have taken a toll on women’s reproductive health, irrespective of whether they had covid-19.

Dr. Anjali Talwalkar, a gynaecologist from Mumbai, says, “We saw an increase in cases related to stress and reproductive health, be it preterm labour, high blood pressure during pregnancy or heightened symptoms of PCOS, PMS. This also led to issues of low self-esteem, anxiety among the patients.”

Gynaecologists and psychiatrists have observed that with more work and lesser access to help, many women experienced disturbances in their menstrual cycles or a worsening of premenstrual syndrome, hormonal issues and pre-existing conditions such as polycystic ovarian syndrome. Much of this is yet to be documented or studied empirically, but anecdotal examples from doctors and women who sought medical help suggest that the numbers are higher than usual. Doctors say that a majority of women probably have not reached out for help.

“We saw an increase in cases related to stress and reproductive health, be it preterm labour, high blood pressure during pregnancy or heightened symptoms of PCOS, PMS”

“The biggest thing about this pandemic was the fear it created. It had a serious impact on women’s health,” says Dr. Shobha Venkat, a practising obstetrician and gynaecologist in Bengaluru. “Physical and mental health are connected but emotional and social health are related too. Anxiety about covid-19, dealing with loss, or recovering from the infection, all of it affected women.” She adds that being confined to homes meant a reduction in physical exercise and fresh air. The addition of long hours at the computer has had a direct impact on aggravating PCOS, which is characterised by irregular periods, weight gain, and sometimes anxiety and depression.

According to the sixth annual Menstrual Hygiene Survey by Everteen, a feminine hygiene brand, more than 41% of women respondents experienced an unusually irregular gap in their menstrual period. “As many as 64.5% women said that the current covid times had impacted their stress and anxiety levels, which could be a possible reason for irregularity in the gap between two menstrual periods in so many women,” it notes.

This survey, which covered about 5,000 women between the ages of 18 and 35 in metros such as Delhi, Mumbai, Bengaluru, Hyderabad, and Kolkata, may not be exhaustive or representative of all women in rural and urban areas, but conversations with gynaecologists and psychiatrists suggest similar trends.

Arpita B, who is in her early 40s and peri-menopausal, has found it harder to manage symptoms such as PMS, hormonal fluctuations, sleep and the resultant anxiety over the past year. She lives in Pune, Maharashtra, which has recorded among the highest cases in the country since last March and as a result, had the strictest and longest lockdowns. With her busy professional life and managing her school-going daughter, the past 17 months have been hard.

“Symptoms have worsened this year particularly. My PMS is worsening every month, which is leading to anxiety. I’ve focused a lot on physical fitness during the pandemic but I’m surprised it hasn’t helped regulate my hormones. I’m exercising regularly, eating healthier, pursuing hobbies, spending time with my family,” she says. The hours at work and home have become longer though. “I’ve consulted doctors about it, but all tehey say is that I have to ‘manage’ the symptoms,” Arpita says, adding that for several days before the her period, she can’t sleep. The symptoms disappear for a few days after her period, but begin again soon.

Counsellors also say that women aren’t making the connection between reproductive health and mental health. “Women approach me saying something is off but no one is correlating heightened PMS or other issues with their mental state,” says a therapist who did not wish to be named. “When I check with them, they say ‘oh yeah’. It also shows how we, as a society, have normalised PMS to the extent that it’s brushed under the carpet. We don’t track whether it is prolonged, more intense or starting sooner.”

Psychiatrist Dr. Syeda Ruksheda emphasised that lifestyle changes have an impact on menstrual cycles. “There were new cases, plus old cases with aggravated symptoms. PCOD is directly connected to depression and anxiety. Everything was affected – sleep, exercise patterns, sexual health and reproductive health. It was psychological as well as physiological,” she says, adding that lack of access to medical or psychological support also made matters worse.

Counsellors and doctors pointed to the social attitudes of dismissing or invalidating stress related to menstrual or hormonal health. “It is a double whammy. Women feel pressured to put up a front that nothing is affecting them and try to overcompensate. Job cuts aren’t helping where women feel they may be let off if they vocalise these issues. Plus, they are constantly under the magnifying glass at home with all family members staying indoors and having to constantly play the role of caregiver. Stress, PMS and cramps are dismissed as a routine by everyone. We have to change that and say that acknowledging this is not a sign of weakness,” says Dr. Ruksheda, adding that it is high time men were involved. “Why is the male population not aware? Involving them will lead to empathy. The onus can’t be on women. We need to normalise these issues.”

This is something Arpita has tried and says it helped immensely. “It is very important to get family members involved, rather than silently bearing PMS. From taking up more housework to becoming an emotional cushion, my husband is playing his part. I don’t know what I would’ve done without his support. Even then, I feel the need to share with other women, who understand the real pain and frustration.”

If you're shopping domestically as opposed to on the internet, you possibly can test the emblem on Coach shoes or handbags in a granted retailer or … END_OF_DOCUMENT_TOKEN_TO_BE_REPLACED

The distinctive design of the shoe as an entire is one thing that not many runners get to expertise and thus should take pleasure in. A trendy … END_OF_DOCUMENT_TOKEN_TO_BE_REPLACED