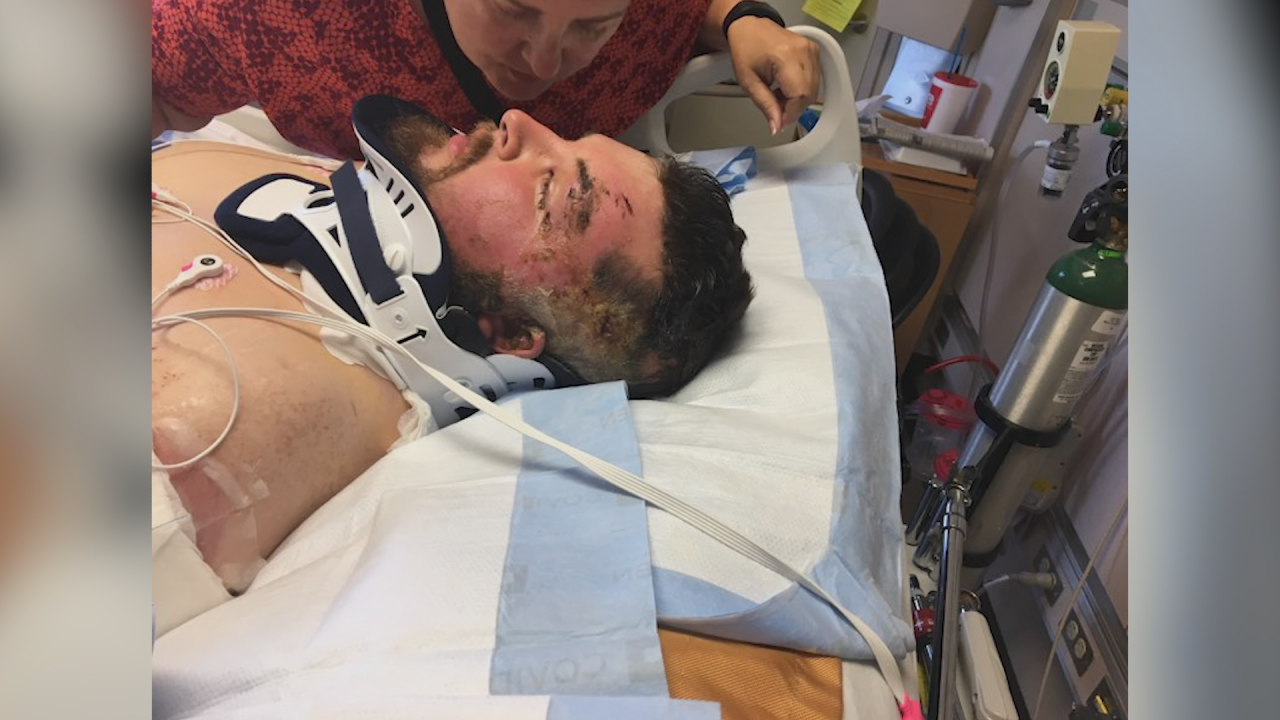 SIOUX FALLS, S.D. (KELO) — Most of us who are covered by health insurance have never looked at the policy. But read the fine print and you may be surprised that your health insurance provider can stake a claim on any insurance settlement you would get if you were in a crash. There’s a name for it: subrogation and it’s a multi-billion dollar business.

Collection agencies working for insurance companies are able to put a lien on any kind of settlement money, whether it be from a fire or catastrophic crash, and recoup what they paid out in medical expenses. A leading subrogation attorney says it only makes sense.

S.D. man gets life for seeking sex with child

But retired USD law professor and subrogation attorney, Roger Baron, disputes that subrogation keeps premiums down. He says it goes to line the pockets of insurance executives.

Kennecke: Why is it allowed to continue?
Baron: Well the insurance company is a strong lobby; efforts in Congress have failed; efforts in the South Dakota legislature have failed.

While subrogation may sound like an abstract insurance concept, it hit home for a South Dakota teacher who found himself the victim of a crime and in the hospital with a traumatic brain injury and a host of other medical problems. The insurance policy that covered his hospital bills now wants to be reimbursed by his motor vehicle insurance settlement.

D.J. Toczek in the hospital with a traumatic brain injury after being rear-ended on his motorcycle/Photo Courtesy: D.J. Toczek

Toczek The part that’s really frustrating to me is that it’s been four years and nothing has really come of it yet. Everything takes a long time in the law process. And also, you know, it’s four years where expenses are still rising.
Kennecke: And you can’t even touch that money.
Toczek: No.

This is not a cut-and-dry case. Toczek’s attorneys say South Dakota law is on his side, not that of the insurance company.

KELOLAND Investigates delves into “The Clash after the Crash” Wednesday at ten and shows you Toczek’s remarkable story of recovery and what he still has to deal with due to his injuries.

MARQUETTE — There’s never a bad time to think about your mental health: Where it stands, how you can improve it, and where to go for help if you need … END_OF_DOCUMENT_TOKEN_TO_BE_REPLACED