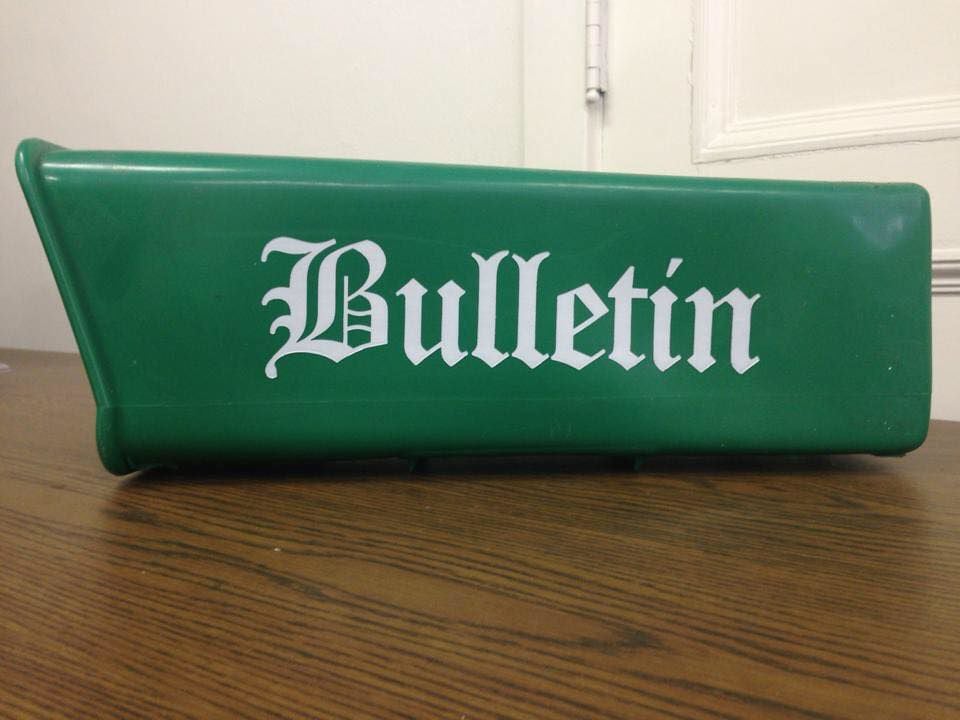 MIAMI (AP) — In Columbia County, which now leads Florida in COVID-19 cases per capita, 17-year-old Jo’Keria Graham died just days before she started her senior year of high school. The teen, who loved taking care of kids and called her grandparents daily to check on them or help at their office, was still in quarantine at her Lake City home after testing positive for COVID days before school started.

The high schooler had seemed to be on the mend and asked her grandparents to bring her breakfast. Her family was on the phone with her grandparents on their way to drop off breakfast when she collapsed in the bathroom earlier this month.

“She was saying, ‘I can’t breathe, I can’t breathe’,” her grandmother Tina Graham said Friday, noting the teen was buried in her cap and gown. “We thought she was doing fine. Both of my sons had it and one of my sons was really really sick and she wasn’t near as sick as he was.”

LONDON — A new British study suggests people who get COVID-19 from the extra-contagious delta variant are about twice as likely to be hospitalized than those who caught an earlier version of the coronavirus.

The delta variant spreads much more easily than the alpha variant that previously was widespread in much of the world. But whether it also causes more severe disease is unclear, something hard to tease out — in part because delta took off just as many countries relaxed their pandemic restrictions even as large swaths of the population remained unvaccinated.

Researchers with Public Health England examined more than 40,000 COVID-19 cases that occurred between March and May, when the delta variant began its surge in Britain, to compare hospitalization rates. The results were similar to preliminary findings from a Scottish study that also suggested delta triggered more hospitalizations.

Importantly, less than 2% of all the cases tracked in the newest study were among the fully vaccinated.

The findings were published Friday in The Lancet Infectious Diseases.

More than half the state’s hospitals are struggling with “critical staffing shortages,” the governor said. The staffing crunch was more widespread than the prior day, when Beshear reported that one-third of hospitals statewide were in such dire staffing situations.

It reflects the growing stress the highly contagious delta variant is putting on hospitals.

Virus-related hospitalizations rose 43 straight days through Thursday, when the state had its highest number of COVID patients hospitalized, in intensive care units and on ventilators.

CHARLESTON, W.Va. — West Virginia Gov. Jim Justice expressed concern Friday about the state’s “alarming” number of coronavirus cases as he announced an initiative with schools to get more people vaccinated.

There were 1,328 new cases of COVID-19 reported in West Virginia in the last 24 hours, pushing the total number of active cases in the state to 13,766, according to figures from the state Department of Health and Human Resources.

The number of confirmed positive cases surpassed 1,060 on back-to-back days for the first time since the most serious surge of the pandemic in mid-January.

Getting students vaccinated is about protecting lives and keeping kids in classrooms, said Cardona, who appeared virtually.

RALEIGH, N.C. — North Carolina on Friday reported that unvaccinated people were over 15 times more likely to die from COVID-19 during the four-week period ending Aug. 21.

State health officials also announced 912 adults are in intensive care units due to COVID-19 and 574 are on ventilators. Both figures represent the highest count since the start of the pandemic.

Data the state Department of Health and Human Services released on Friday shows more than 8,000 new daily COVID-19 cases in each of the last two days, which hasn’t happened since Jan. 14 and Jan. 15 — a time when vaccines were hard to come by and spread of the virus was rampant. The state also revealed on Friday it has had 26 consecutive days of at least 10% of new daily COVID-19 tests coming back positive, which nearly mirrors the stretch of 27 straight days of a double-digit positivity rate from Dec. 24, 2020, to Jan. 19.

The 3,651 people currently hospitalized in North Carolina due to the virus is the highest count in more than seven months. The state has reported 260 new COVID-19 deaths in the past week, which is expected to continue to rise as more and more people become hospitalized.

“The vast majority of people dying with COVID-19 are unvaccinated,” said a statement from Dr. Mandy Cohen, the state’s top public health official. “If you are not vaccinated, please don’t wait until it is too late.”

LAS VEGAS — An equestrian supply store in Nevada has sold out of a drug primarily used to deworm horses that vaccine skeptics are peddling as a remedy to the coronavirus.

KTNV-Las Vegas reports that V & V Tack and Feed in the northwestern Las Vegas metro area no longer has any Ivermectin. The store told the television station it now requires customers show proof that they own horses to purchase the parasite drug.

The U.S. Centers for Disease Control and Southern Nevada Health District published advisories this week warning people against taking Ivermectin for COVID-19. That it could lead to poisoning, hospitalization or vomiting.

JACKSON, MISS. — The board governing Mississippi’s public universities voted Friday not to require students to be vaccinated against COVID-19, after the body’s only two physician members urged the group to decide in favor of a mandate.

Nine members of the Mississippi Institutions of Higher Learning Board of Trustees said the vaccine should not be mandated during a special meeting on Friday. Many said they support students getting the COVID-19 vaccine, but that shots should be taken on a volunteer basis.

“This volunteer thing is ridiculous,” McNair, who is chief of medical staff at Biloxi Regional Medical Center. “If they had polio, it wouldn’t be a volunteer thing.”

McNair said cases among young people are rising in the state and that he’s seeing children hospitalized with more severe symptoms than ever before. He said people who recover from the virus can have long-term side effects.

Cunningham, a radiologist from Hattiesburg, said the board already tried letting students volunteer for the shots, and it hasn’t been as effective as it could be.

Board member Bruce Martin, an insurance agent, voted not to mandate vaccinations. He said he was vaccinated and fully supports as many students being vaccinated as is possible. But he said some people will never agree to be vaccinated, even if it’s mandated.

MISSION, Kan. — More than half of Kansas students are now required to wear masks in school as the delta variant rages, leading to widespread quarantines and forcing one district to call off classes because of a COVID-19 outbreak.

An Associated Press analysis has found that 30 of the state’s 50 largest districts have mask mandates in place, with most passed in the last month during often heated meetings and protests. Those 30 districts educate a combined 262,585 of the state’s 476,435 public schoolchildren.

Several other smaller districts also have mandated masks as well, including Atchison and Wamego.

Gov. Laura Kelly has repeatedly said that students need to wear masks in school, including in a Facebook post this week that also urged people to get vaccinated.

Other districts, including Tonganoxie, started the year with masks optional but then quickly switched to requiring them after students started testing positive and dozens were ordered to quarantine.

ANCHORAGE, Alaska —- Alaska this week reported its highest daily number of confirmed resident COVID-19 cases this year as health officials struggle to keep pace with testing and contact tracing. And hospitals are juggling a surge in hospitalizations with staff shortages and admissions for other conditions.

The Anchorage Daily News reports that Gov. Mike Dunleavy and members of his administration on Thursday announced plans aimed at increasing hospital staffing to help with COVID-19 cases.

The measures include speeding the licensing process for health care workers and seeking federal contracts for more workers.

MARQUETTE — There’s never a bad time to think about your mental health: Where it stands, how you can improve it, and where to go for help if you need … END_OF_DOCUMENT_TOKEN_TO_BE_REPLACED