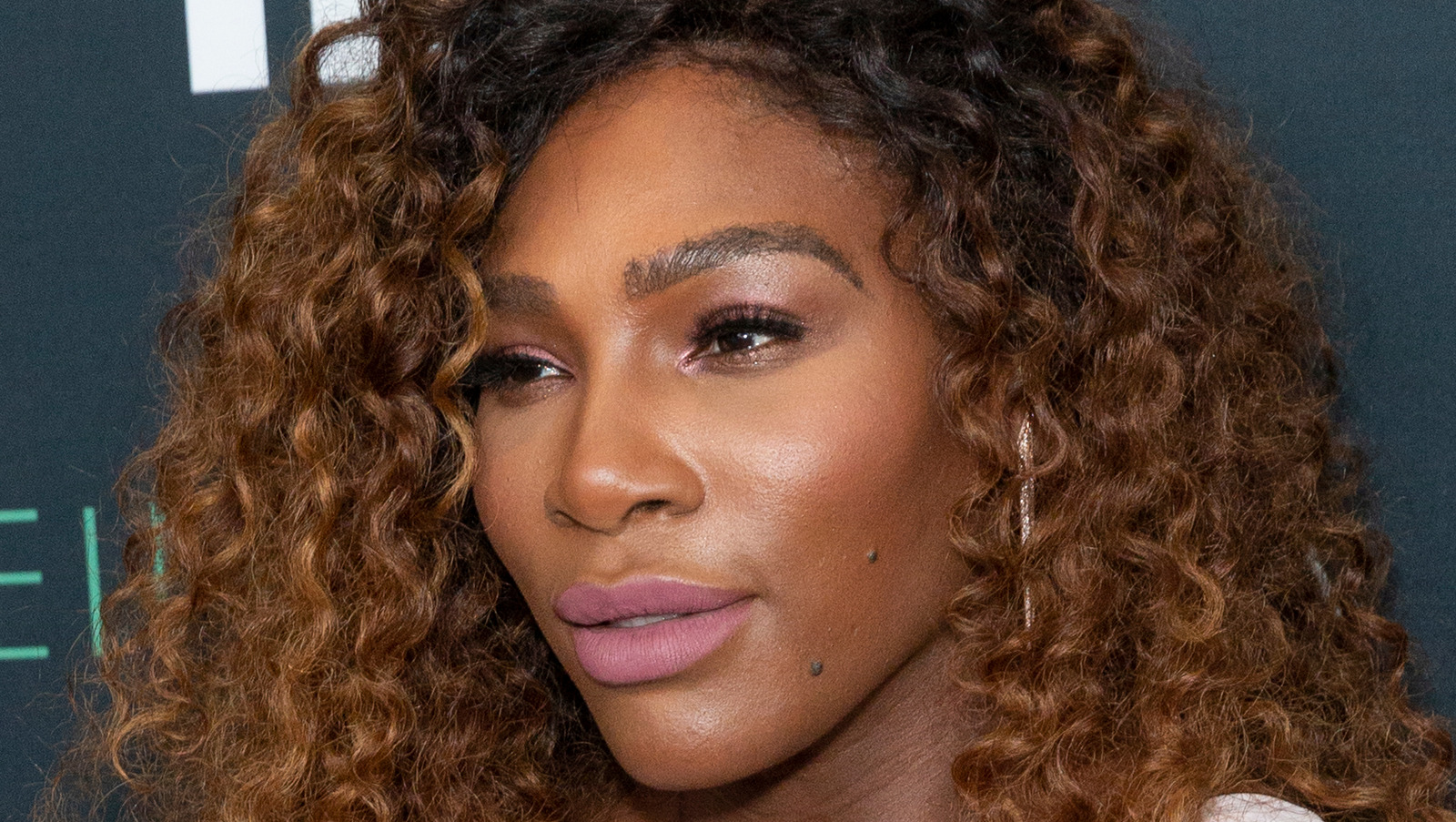 The athlete’s energy needs vary widely depending on whether she’s competing, but generally, Serena Williams sticks to eating later in the day. Her favorite foods to munch on for lunch are usually high in protein with plenty of greens (via Women’s Health). And what about dinner? Although she doesn’t regularly spend hours in the kitchen because she just lacks the time, Williams told Women’s Health that she greatly enjoys cooking. She also revealed, “I get inspired by what I see on Instagram,” including trends like rainbow cake and chia seed pudding. She approves of Taco Tuesdays, too.

Would Williams, a four-time Olympic gold medalist (via Team USA), make a special exception to her often breakfast-free routine to eat with another Olympic medallist? Indian badminton player PV Sindhu told the Mid-Day newspaper that she would like to have breakfast with Serena Williams if she could choose to dine with any famous stranger. She considers Williams “jovial and friendly” and thinks it would be pleasant to be around in the morning.

MARQUETTE — There’s never a bad time to think about your mental health: Where it stands, how you can improve it, and where to go for help if you need … END_OF_DOCUMENT_TOKEN_TO_BE_REPLACED