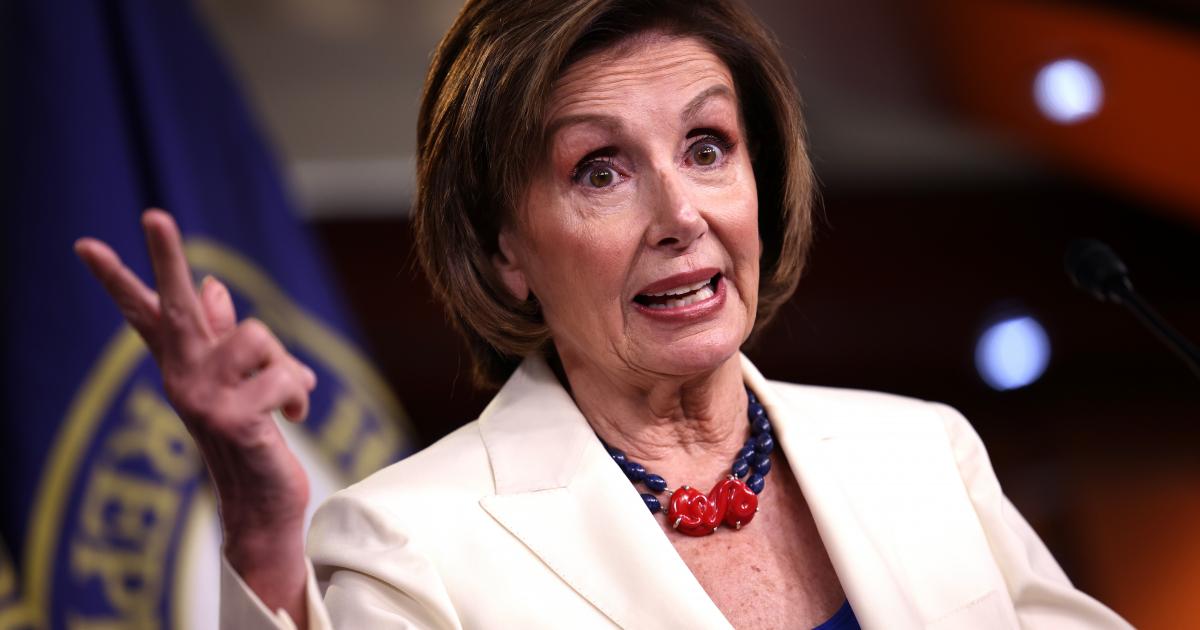 The Left wants to do away with private health insurance coverage. Having failed thus far to enact a government-run single-payer system, they are proposing a “public option” plan to do the job.

They tout a “public option”—a government-sponsored plan—as merely another choice, a benign alternative that would enhance competition in the health insurance markets. But a Heritage Foundation section-by-section analysis of six leading public option bills reveals a very different story. These bills would rig the markets, giving the government plan numerous financial and regulatory advantages over private plans. Rather than increase competition, these proposals would only guarantee unfair competition.

A recent Congressional Budget Office(CBO) report outlines a wide range of design alternatives for creating a public option. Different designs, CBO notes, would result in different results. As a general matter, however, if the public option operates under the same terms and conditions as private plans—complying with state taxes and insurance rules and paying providers and offering premiums at market rates—it would mostly be just another option.

>>> What’s Needed for Health Care Reform: Personalized Care That Puts You and Your Doctor in Charge

The larger the public option’s competitive advantage, the more difficult it would be for private insurers to remain profitable. For example, if the public option was not required to conform with state benefit mandates or rating requirements and if it paid providers Medicare rates and required providers participating in other federal programs to join its network, private insurers would have difficulties retaining sufficient market share while keeping their premiums high enough to justify their participating in the marketplaces.

According to the Heritage analysis, the public option bills, though differing in details, would; fix provider payments and premiums below the market level; coerce doctors and other medical professionals to participate in the government plan, and secure the government plan’s special financial advantages by forcing the taxpayers to assume the financial risk and provide special subsidies.

Creating a “public option” would not be cheap:

CBO anticipates that the start-up costs for a public option could be substantial. Such costs would include those associated with establishing payment rates, enrolling providers, advertising, addressing unforeseen implementation problems, and providing sufficient reserve funds to cover initial claims costs.”

Of course, taxpayer costs would be even higher if the government plan, offering artificially low premiums, were to attract a disproportionate share of older and sicker enrollees.

Nor would it be simple. The future care and coverage of individuals and families would depend on many unavoidable design details, including whether the government plan would adhere to state insurance and tax laws, adopt cost-sharing rules, share a common risk pool with private health plans, and coerce doctors and nurses to join the government plan.

Compelling medical professionals to participate, however, would not ensure patient access to care. Warns CBO:

CBO’s report focuses primarily on design issues relevant to the individual (non-group) health insurance market. It says that the public option’s impact on coverage would depend on a wide variety of factors: premiums, subsidies, provider networks, and so on.  Government policy, however, has already severely damaged the individual market. After 10 years of the Affordable Care Act (ACA), problems in that market have worsened. During that decade, plan choice and competition have declined, premiums have doubled, and provider networks have narrowed.

>>> Don’t Blink or You’ll Miss It: The Left Is Quietly Putting in Place Everything It Needs for a Single-Payer System

If a government-run plan were to crowd out private coverage in the individual market, what would it do to the large- and small-group markets? If the public option’s scope of rigged “competition” were extended to those markets, and enrollees were offered ample taxpayer subsidies, employers might respond by dropping workers’ coverage altogether.

The Left routinely sells its federal health policy with warm and fuzzy generalities: “Free care for all” or “Health care that’s always there.” But it’s a policy’s details, not its slogans, that determine its outcomes.

In the case of the public option proposals, their details are designed to rig the markets, crowd out private health plans, reduce choice and competition, and encourage businesses to dump their workers out of employer sponsored coverage. The public option would be the last plan standing, and consumers and taxpayers would be out of options altogether.

This piece originally appeared in the National Interest https://nationalinterest.org/blog/politics/public-option-lefts-trojan-horse-government-run-healthcare-186776

MARQUETTE — There’s never a bad time to think about your mental health: Where it stands, how you can improve it, and where to go for help if you need … END_OF_DOCUMENT_TOKEN_TO_BE_REPLACED