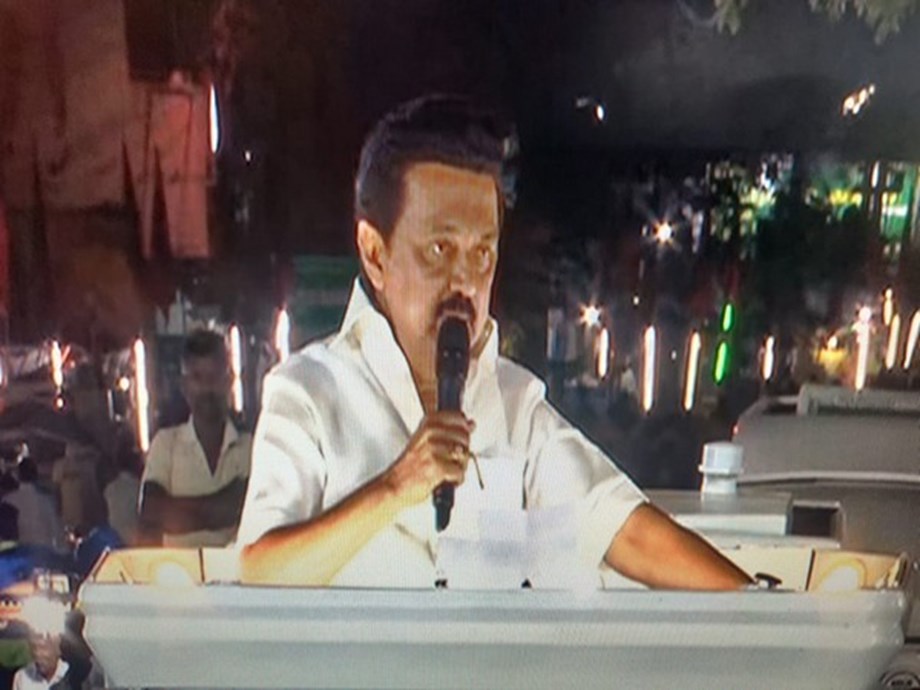 The Tamil Nadu government will make known its decision on holding the plus two board exam in the state in two days’ time, after conferring with experts, state School Education minister Anbil Mahesh Poyyamozhi said.

Chief Minister M K Stalin will take the final call on the issue after the views of education and medical experts and teachers among others were elicited, besides considering the stand of other states in this pandemic times, he said.

”Children’s health and safety is equally important as their future, as our chief minister had said. Echoing this view, Prime Minister Narendra Modi announced cancellation of the CBSE exam on Tuesday,” the minister said on Wednesday.

Addressing reporters here after attending a meeting with Stalin, Poyyamozhi said during a meeting convened by Defence Minister Rajnath Singh earlier, several states opined that the board exam could be conducted with precautionary measures in place.

”We had conveyed that we could take a call once the spread of coronavirus declines,” he said and claimed that the letter from the Centre gave options on how to hold the exam, whether the duration could be curtailed and if the number of exam centres could be enhanced.

”Most of the options pertained to the CBSE exam. In our reply, we said the Centre could consider the plight of students facing the state board exams too,” the minister said.

During the meet with him, the CM had asked him to obtain the views of education experts, medical experts and teachers.

”Also the stand of other states would be taken into account. The chief minister will take the final call,” Poyyamozhi added.

Asked about the state government’s stand, he replied, ”students are divided on holding the exam. Assessing the marks of the 12th standard students is very important and so is their health.” ”Further, the PM’s announcement on providing an option to the willing students to write the exam, lacks clarity.

Some of our state board students may opt to pursue education in institutions like the IIT and IIM,” he said.

On Tuesday, the Tamil Nadu government announced that all students from Classes 1 to 8 in all schools will be considered ”pass”.

In a circular, the Directorate of School Education instructed the district education officers to inform the headmasters of all schools under their control that the students of Classes 1 to 8 from all schools are declared all pass based on Right to Education Act.

With regard to reopening schools, the circular said the details will be announced once the lockdown is relaxed.

Earlier, the government had said that board exams will be conducted for Class 12 students once the spread of the coronavirus reduces.

(This story has not been edited by Devdiscourse staff and is auto-generated from a syndicated feed.)

MARQUETTE — There’s never a bad time to think about your mental health: Where it stands, how you can improve it, and where to go for help if you need … END_OF_DOCUMENT_TOKEN_TO_BE_REPLACED