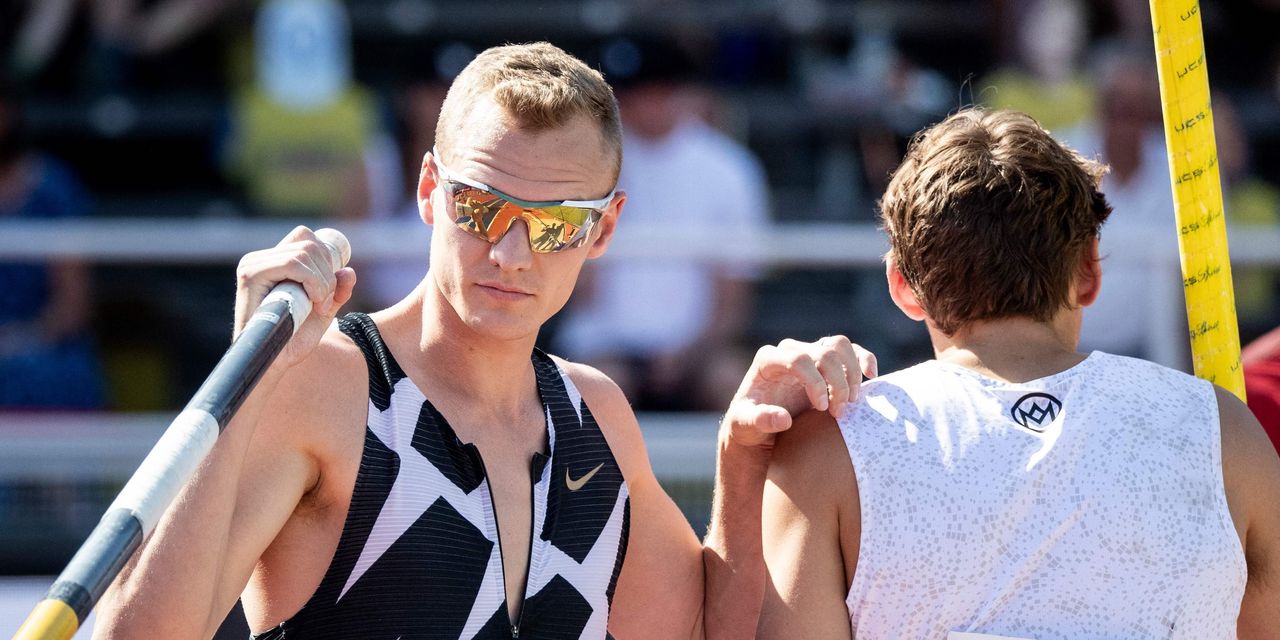 Two pole vaulters at the Tokyo Olympics, including an American medalist from 2016, have tested positive for Covid-19 and are out of the Games.

U.S. pole vaulter Sam Kendricks tested positive and won’t compete, according to a tweet on Thursday from the U.S. Olympic & Paralympic Committee. Kendricks is the 2016 Olympic bronze medalist and 2017 and 2019 world champion.

“In alignment with local rules and protocols, he has been transferred to a hotel to be placed in isolation and is being supported by the USATF and USOPC staff,” according to a second tweet from the USOPC’s news feed.

Also on Thursday, Argentinian pole vaulter German Chiaraviglio wrote on his Instagram page that he had tested positive for Covid. He wrote that after several days of conflicting test results, “on Wednesday the 28th, the swab test came back positive too and I knew everything was over.” He was isolating in his hotel, he wrote.

“We knew these Olympics were going to be different, with different rules,” Chiaraviglio wrote. “And here I am. It happened to me.”

MARQUETTE — There’s never a bad time to think about your mental health: Where it stands, how you can improve it, and where to go for help if you need … END_OF_DOCUMENT_TOKEN_TO_BE_REPLACED