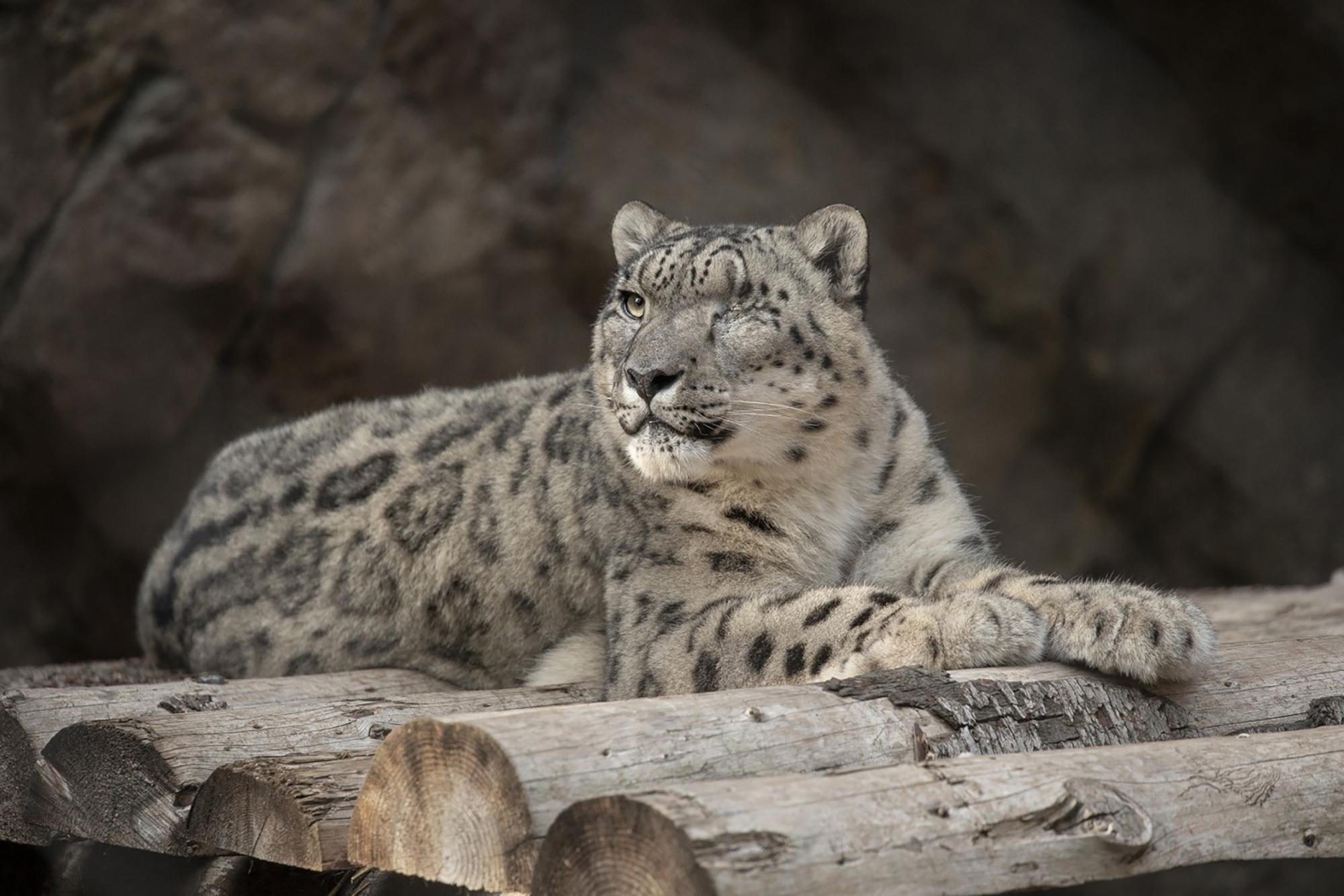 Caretakers noticed that Ramil, a 9-year-old male snow leopard, had a cough and runny nose on Thursday. Later, two separate tests of his stool confirmed the presence of the coronavirus, the zoo said in a statement Friday.

Ramil is not showing additional symptoms, the zoo said, but because he shares an enclosure with a female snow leopard and two Amur leopards, the staff assumes they have been exposed. As a result, the animals were quarantined and their exhibit was closed.

It’s unclear how Ramil got infected.

In January, a troop of eight gorillas at the zoo’s sister facility, San Diego Zoo Safari Park, contracted COVID-19 from a keeper who had the virus but showed no symptoms.

The gorilla troop, which has since recovered, became the first known example of the virus infecting apes.

The case prompted the zoo to request an experimental COVID-19 vaccine for animals for emergency use. The vaccine from Zoetis, animal health company that was once part of Pfizer, was administered to species most at risk of contracting COVID-19, including several primates and big cats.

However, Ramil had not been vaccinated before his infection.

There is no vaccine mandate for the staff, but unvaccinated employees are required to wear masks at all times, the zoo said.

MARQUETTE — There’s never a bad time to think about your mental health: Where it stands, how you can improve it, and where to go for help if you need … END_OF_DOCUMENT_TOKEN_TO_BE_REPLACED