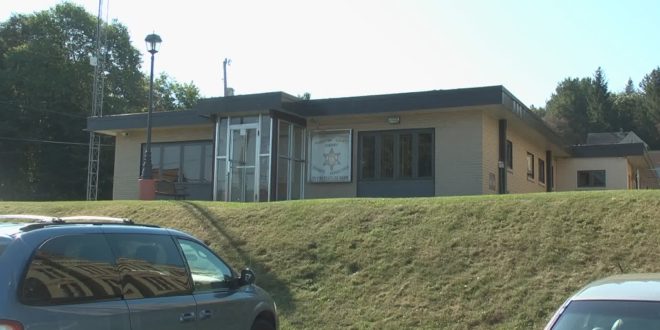 At last week’s Stomp Out The Stigma event at the Keweenaw County Courthouse, law enforcement agencies from across the area talked about the pressure mental health crises put on their departments.

Houghton County Undersheriff Kevin Coppo says that his deputies have seen the number of transports rise from around 75 per year to 120. Compounding the problem is the fact that the runs are going further and further from home. Marquette used to receive a majority of patients in distress. Now, downstate is often the destination. Multiple trips are sometimes needed within the same week.

Vehicles break down faster, and off duty deputies have to called in to cover for their colleagues tied up by the mental health cases, says Coppo.

With the budget, we’re averaging between 60- and 80-thousand a year just on transportation [related to overtime].

Everyone agrees that incidents are on the rise, but Keweenaw County says they’ve seen a spike within the past nine months. Houghton County says their surge dates back years. Coppo says that is a result of having a jail.

MARQUETTE — There’s never a bad time to think about your mental health: Where it stands, how you can improve it, and where to go for help if you need … END_OF_DOCUMENT_TOKEN_TO_BE_REPLACED