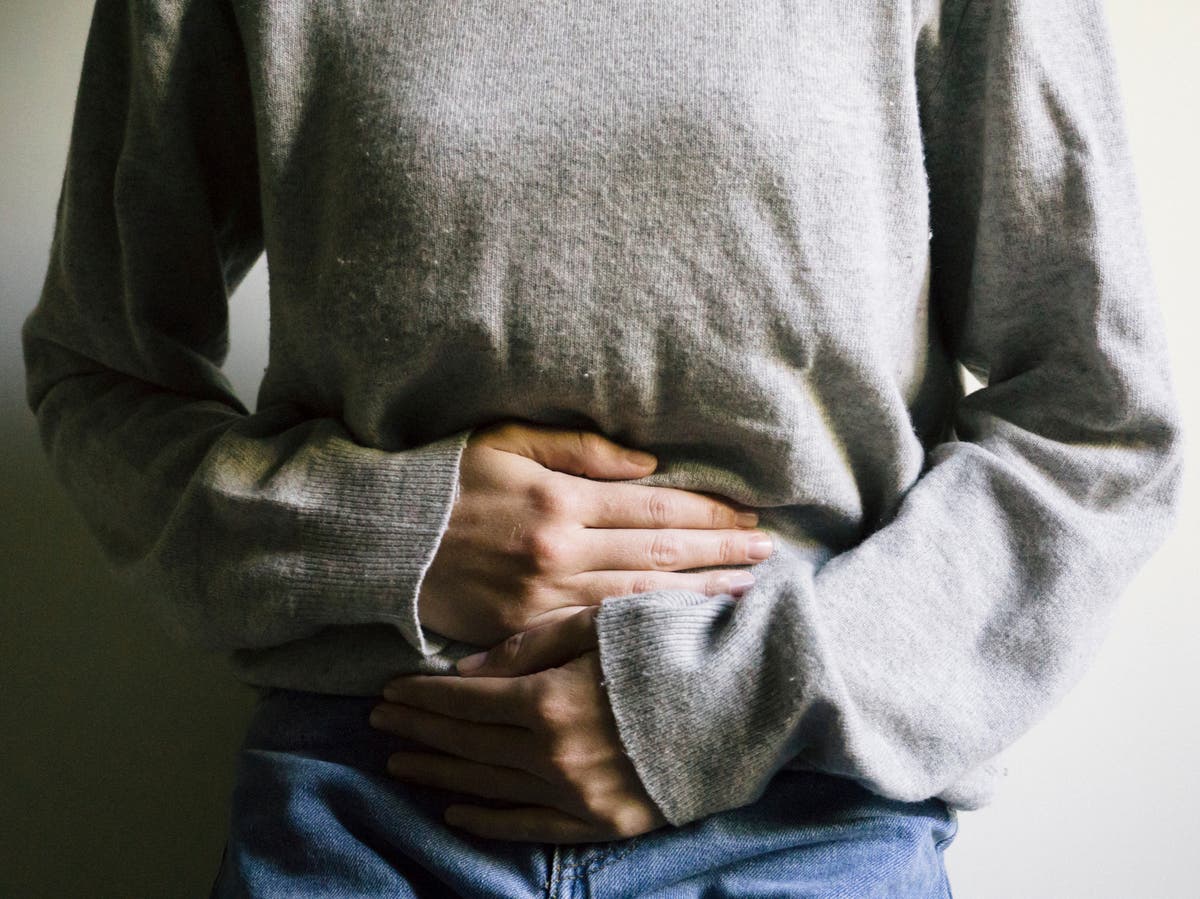 The UK’s vaccines watchdog is “closely monitoring” reports of women experiencing period irregularities after receiving their Covid vaccination, it has been reported.

Data obtained by The Sunday Times showed that almost 4,000 reports have been made to the Medicines & Healthcare products Regulatory Agency (MHRA) about period problems related to the jabs up to 17 May.

The figure comprises 2,734 reports related to the AstraZeneca vaccine, 1,158 to the Pfizer vaccine and 66 to the Moderna vaccine.

It comes after women from around the world took to social media to ask if early, heavy or painful periods might be an unlisted side effect of the jab.

Dr Kate Clancy, an associate professor of anthropology at the University of Illinois, received hundreds of responses when she asked if women had noticed changes to their period post-vaccination earlier this year.

She related her own experience after she received her first dose of the Moderna jab, and said she got her period slightly early and had been bleeding heavily, which was unusual for her.

Many of the women who responded to Dr Clancy’s post on Twitter complained of periods that started earlier than they should after getting a jab, as well as very heavy cycles and painful cramping.

Last month, reproductive immunologist Dr Victoria Male, from Imperial College London, told the BBC that some post-menopausal women and those taking hormones to stop their periods have also reported bleeding.

According to the newspaper, the problem could affect many more women who may not have thought of it as a side effect of the vaccine and, as a result, did not report it. The majority of the reports came from women between the ages of 30 and 49.

In the latest weekly report on vaccine-adverse reactions, the MHRA published information on reports of menstrual disorders following the vaccine.

It said the reports have been reviewed by independent experts at the commission on Human Medicines’ Covid-19 Vaccines Benefit Risk Expert Working Group, as well as members of the Medicines for Women’s Health Expert Advisory Group.

However, the MHRA said: “The current evidence does not suggest an increased risk of either menstrual disorders or unexpected vaginal bleeding following the vaccines.”

“The MHRA will continue to closely monitor reports of menstrual disorders and vaginal bleeding with Covid-19 vaccines.”

MARQUETTE — There’s never a bad time to think about your mental health: Where it stands, how you can improve it, and where to go for help if you need … END_OF_DOCUMENT_TOKEN_TO_BE_REPLACED