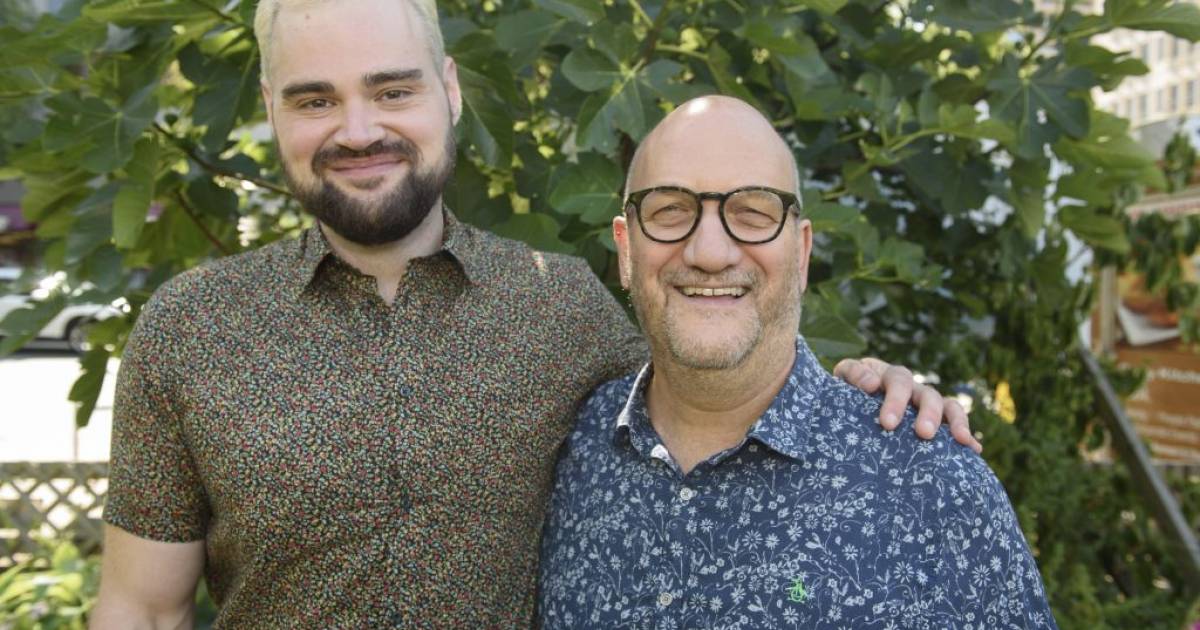 Change is underway at the helm of a B.C. queer men’s health organization based in Vancouver.

Health Initiative for Men (HIM) announced that Aaron Purdie has been named as its new executive director.

Purdie will begin on October 1, taking over from Greg Oudman, who has been at the head of the organization since 2014.

“For these past seven years, I have had the immense privilege to be part of our work to build capacity to address GBT2Q health and wellness in the Lower Mainland and beyond, with the best and most passionate advocates for GBT2Q health anywhere in Canada,” Oudman said about his departure. “I have every confidence that HIM is in good hands with the new leadership and the current staff and governance team, and that it will continue to provide innovative, accessible and inclusive opportunities for GBT2Q folks to build healthy lives and thrive together.”

Purdie, who is a registered clinical counsellor, has worked with HIM since 2015, and has worked alongside marginalized people in the non-profit sector since 2005.

According to HIM, Purdie will work with the board of directors to introduce new levels of equity in leadership and decision-making.

HIM offers programs for sexual, mental, physical, and social health for men who have sex with men (MSM), and operates health centres in Vancouver’s West End and Commercial Drive neighbourhoods, New Westminster, Surrey, and Abbotsford.

Prior to Vancouver Pride Week, HIM launched an inclusive, province-wide sex resource for men and gender-diverse people with diverse bodies called More Than Sex on June 23. The website offers information about sexual activities and health, mental and social health, sexually transmitted infections, local resources, and more.

MARQUETTE — There’s never a bad time to think about your mental health: Where it stands, how you can improve it, and where to go for help if you need … END_OF_DOCUMENT_TOKEN_TO_BE_REPLACED