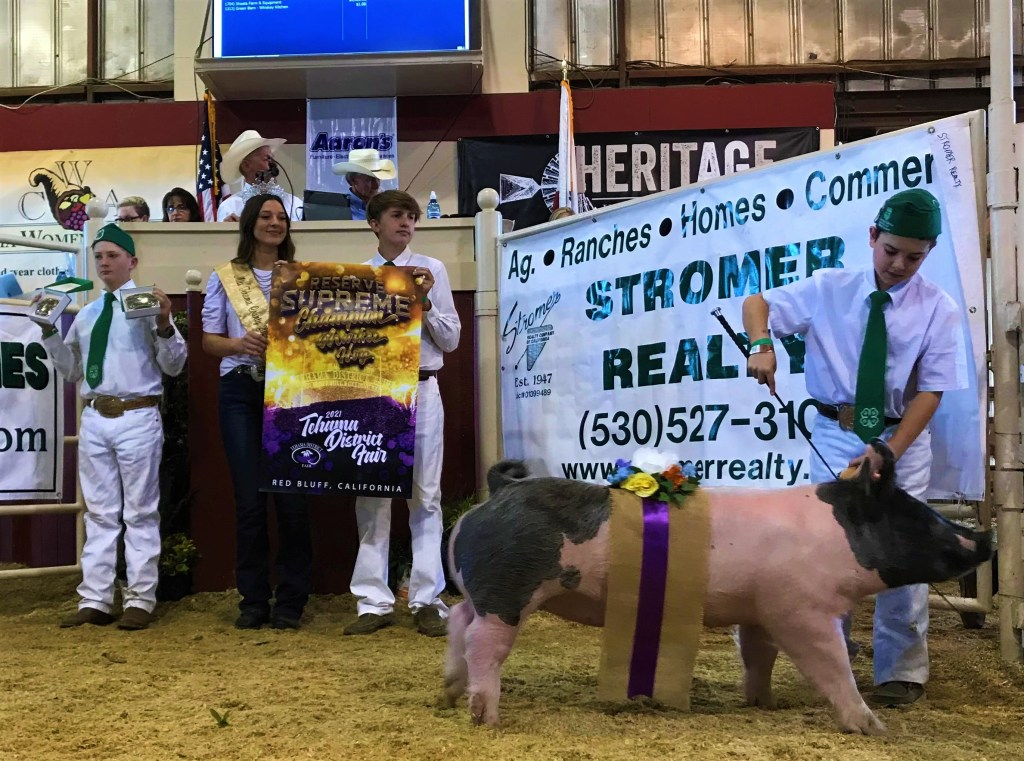 I remember when I was secretary-treasurer of the Tehama County Junior Livestock Auction back in the late 1960s and 1970s, and how excited we were when the auction grossed more than $100,000 for the first time.

Thanks to all the listed buyers and add-on donors.

To be continued next week.

Jean Barton has been writing her column in the Daily News since the early 1990s. She can be reached by e-mail at jbarton2013@gmail.com.

MARQUETTE — There’s never a bad time to think about your mental health: Where it stands, how you can improve it, and where to go for help if you need … END_OF_DOCUMENT_TOKEN_TO_BE_REPLACED