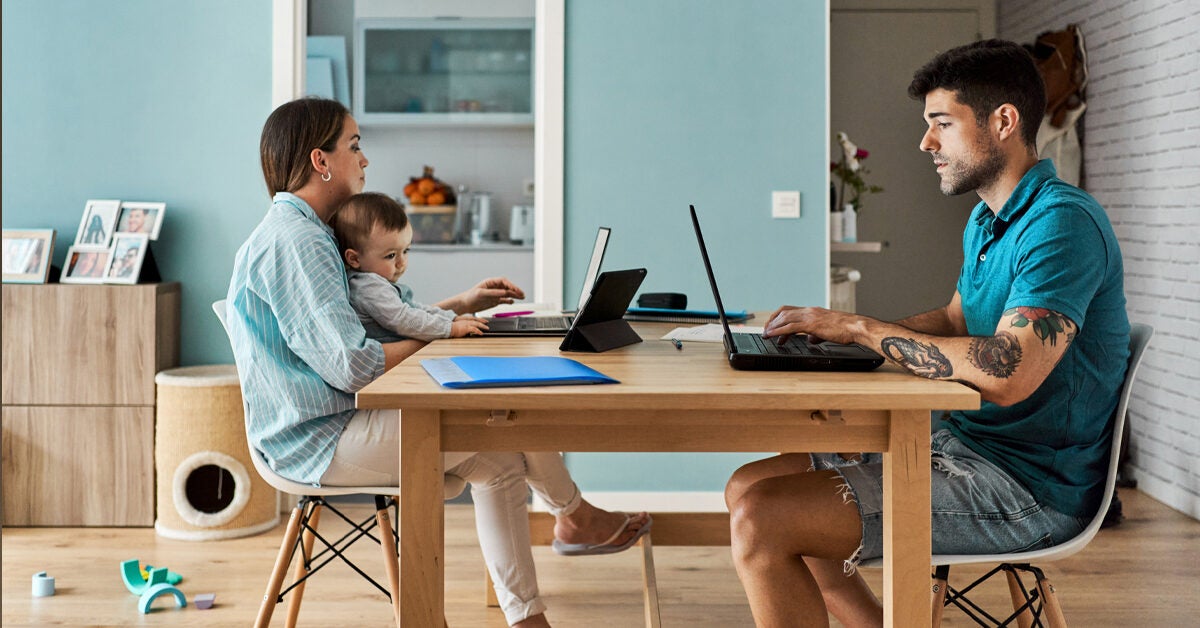 When you hear the term “childhood Alzheimer’s,” you’re probably thinking of a form of Alzheimer’s disease that affects children. However, this is not really the case.

Childhood Alzheimer’s is not a clinical diagnosis, but a name that some people use to refer to a couple of different conditions that affect a child’s memory and ability to communicate.

The symptoms of these diseases are very similar to Alzheimer’s, but the cause is very different. Both conditions are very rare and are genetically inherited.

Childhood Alzheimer’s is a term used to refer to two different diseases that cause children to have memory loss and other symptoms associated with Alzheimer’s disease.

Childhood Alzheimer’s can refer to:

Both diseases are what are known as lysosomal storage disorders. When a child has any of these genetic diseases, the lysosomes in their cells do not function properly.

The lysosomes in the cells help process sugar and cholesterol so that the body can use them. When lysosomes do not function properly, these nutrients accumulate in cells.

This causes the cells to malfunction and end up dying. In the case of NPC and MPS III, this cell death affects memory and other brain functions.

This is different from the classic Alzheimer’s disease. When an adult has Alzheimer’s, he has too much protein called beta-amyloid in the brain. The protein is grouped between cells.

Over time, this interferes with brain connections and causes memory and other problems.

Are childhood Alzheimer’s and childhood dementia the same?

Childhood dementia is caused by a group of pathologies called neuronal lipofuscinosis (NCL). When a child has NCL, proteins and lipids build up in the body and lead to decline.

Like childhood Alzheimer’s, NCL is fatal. Children often die between the ages of 10 and 15.

The first symptoms of childhood Alzheimer’s are related to the brain. Children will have problems with memory and communication. They may have trouble learning new information and may lose motor or other skills they have already acquired.

Symptoms will depend on the child and whether the child has NPC or MPS III. The common symptoms of childhood Alzheimer’s are:

Children with MPS III may also have:

Symptoms can appear at any time between a few months of age and early adulthood in both forms. In most cases, however, symptoms will begin to show when a child is between 4 and 10 years old.

Because both NPC and MPS III are degenerative, symptoms will get worse over time.

Both types of childhood Alzheimer’s are caused by genetics. Diseases are recessive, so both parents must be carriers of the gene for a child to inherit the disease.

Children born to parents who carry the genes that cause childhood Alzheimer’s have 1 in 4 chances of developing the disease.

Parents transmit genes that are unable to produce the right proteins that cells need. When the lysosomes in the cells cannot function as they should, the body cannot produce the other things it needs to function properly.

Eventually, fats, cholesterol, or sugars will build up in the cells of an affected child. This will lead to a decrease in the function of the brain and organs.

It can be overwhelming when diagnosed with a rare, deadly disease, such as childhood Alzheimer’s. One of the best ways to get help is not to face it alone. You can find assistance from organizations such as:

It can take years to diagnose one of the medical conditions associated with the term childhood Alzheimer’s. These diseases are very rare, so a child with other more common conditions can be diagnosed first.

It is important to take your child to regular wellness checkups so that their developmental progress can be monitored and delays identified as soon as possible.

For example, because early symptoms often affect learning and motor skills, children are sometimes misdiagnosed with learning disabilities, autism, or other developmental disorders.

However, unlike more common conditions, children with NPC or MPS III will develop more symptoms over time as their conditions worsen.

Eventually, they will develop symptoms that cannot be explained by their prior diagnosis. This often causes parents to look for a new and correct diagnosis.

Children with these conditions often need genetic testing before receiving a diagnosis. They may need to visit specialists before there are answers about their condition. Fortunately, testing is getting easier.

Children suspected of having NPC or MPS III used to need biopsies to confirm the disease. Recent developments have made it possible to make a diagnosis with a standard blood test.

There is no cure for either type of childhood Alzheimer’s and there have been no proven treatments.

Because there are no treatments for this disease, it is likely that a care plan will focus on the symptoms and ensure that the child has the highest possible quality of life.

For example, if a child has trouble swallowing due to childhood Alzheimer’s, he or she may benefit from a special diet of foods that have been chopped or shredded to facilitate swallowing.

Other professionals, such as physical and occupational therapists, can help you with balance, motor skills, and muscle weakness. Speech therapists can help teach them how to swallow food and fluids safely.

Some families may choose to perform clinical trials and experimental treatments. Research is currently underway to see if gene or enzyme therapies could be treatments for childhood Alzheimer’s in the future.

These treatments have not been tested or approved by the U.S. Food and Drug Administration (FDA). However, for many families it is worth risking the possibility that these treatments will have an impact.

Childhood Alzheimer’s is always fatal. Most children with either type die before the age of 20, although in some rare cases children will reach the age of 30.

In general, children with MPS III live a little longer, with an average life expectancy of 15 to 20 years. Children with NPCs often die before the age of 10.

Children with symptoms that appear later in childhood tend to have a slower form of childhood Alzheimer’s. They could decrease more slowly than children who had symptoms such as infants or young children.

Unfortunately, no matter when the symptoms appear, there is no cure for childhood Alzheimer’s.

Dillard University will be hosting a virtual Women’s Health Conference June 25-26, 2021, to address the lack of access and racial inequities women, … END_OF_DOCUMENT_TOKEN_TO_BE_REPLACED

A 2019 survey of Cleveland Clinic's MENtion It campaign, which pushes men to see their doctors and discuss their health, highlights the negative … END_OF_DOCUMENT_TOKEN_TO_BE_REPLACED

KYLE PFANNENSTIEL Post Register BOISE — More than a year after Idaho expanded Medicaid to include the so-called “working poor,” some Idahoans … END_OF_DOCUMENT_TOKEN_TO_BE_REPLACED