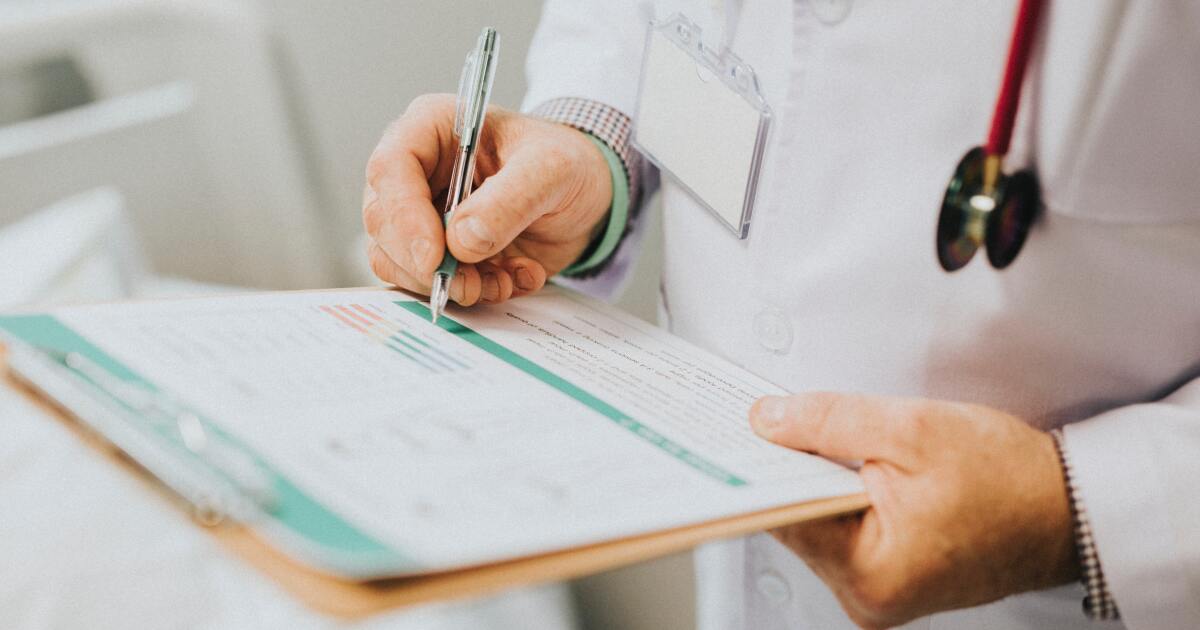 BALTIMORE — Testicular cancer is found more often in younger men than it is in older men. If not caught early, the cancer can grow rapidly and spread to other parts of the body.

As part of Men’s Health Month, WMAR-2 News asked a urologist what men of all ages need to know about testicular cancer.

Many young guys might assume cancer is something only older men have to think about, but doctors say the peak age group for testicular cancer is between puberty and 32 years old.

University of Maryland Medical Center urologist Dr. Michael Naslund said “probably 80% of the testis tumors appear in that age group. And then, there’s some that appear more likely in men in their late 30s and 40s. There’s a rare type that occurs in older men in their 60s or 70s but it doesn’t have malignant potential. It’s a mass but it can’t spread, so it’s not nearly as serious.”

Naslund recommended guys examine their testicles once a month in the shower or while getting dressed.

“If you feel that one’s bigger than the other, or you feel a lump in it, you should go see your doctor right away,” Naslund said.

“If a man thinks that one of his testicles just feels heavier, he should go to see his doctor because that is not something to be ignored,” Naslund said.

If a man does feel a lump, he shouldn’t panic but should get it checked out.

“Just because you feel a lump doesn’t mean you’ve got cancer. But, if you feel a lump or something that doesn’t seem symmetrical with the other side, go see your doctor. Let them examine you. Usually, what they’ll do if there’s any question, they’ll just get an ultrasound of your scrotum,” Naslund said.

If the lump is found to be cancerous, most likely the testicle will have to be removed but testosterone won’t be lost.

“What happens is your brain senses your testosterone levels and with one testicle out, it will just give more stimulation to the other one to make testosterone. So, your, whatever you want to call it, your manhood, isn’t decreased at all,” Naslund said.

“If his sperm is normal, and if he’s fertile, he’ll still be fertile after he loses one,” Naslund said.

“Your fertility is decreased only to the point where your sperm count is low,” Naslund added.

Left unchecked and untreated, the Testicular Cancer Awareness Foundation reports a cancerous tumor can double in size in just to 10 to 30 days.

“As a cancer progresses and grows, there are mutations, eventually a mutation will form where it can grow outside the organ. That’s when it can spread. So, literally one day you could have a testis tumor that has not spread, and the next day it has,” Naslund said.

It’s why doctors can’t stress enough its always best to make an appointment anytime you think something might be wrong.

MARQUETTE — There’s never a bad time to think about your mental health: Where it stands, how you can improve it, and where to go for help if you need … END_OF_DOCUMENT_TOKEN_TO_BE_REPLACED