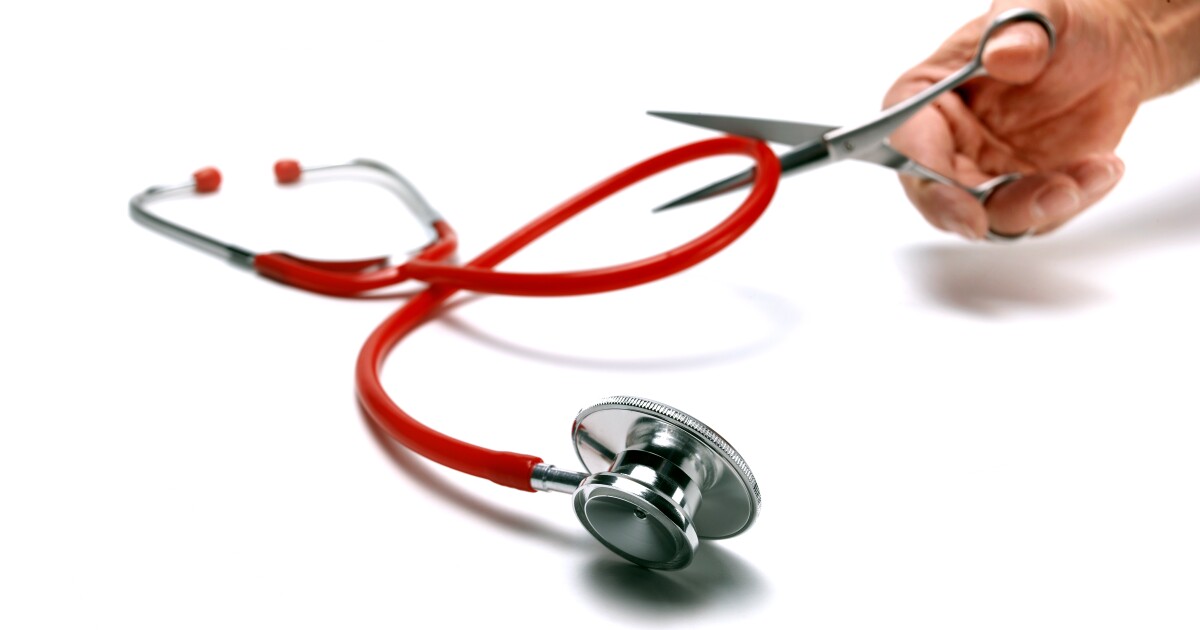 Dear Liz: My husband lost his job and we are on COBRA continuation coverage for our health insurance. We won’t have to pay the premiums through Sept. 30, thanks to the American Rescue Plan, which passed in March. Is there anything we can take advantage of Oct. 1 if my husband is not back to work? I understand that there’s a special enrollment period right now for Affordable Care Act coverage that ends Aug. 15. My husband’s 18 months of COBRA coverage ends in December but it’s very expensive and we’d like something cheaper.

Answer: The two of you should be allowed to switch to an Affordable Care Act policy once your free COBRA coverage ends.

COBRA allows people to extend their workplace health insurance for up to 18 months after losing their job, but as you’ve noted, the costs can be high. COBRA coverage requires paying the entire premium that was once subsidized by the employer, plus an administrative fee. ACA policies, by contrast, are typically subsidized with tax credits that make the coverage more affordable.

The American Rescue Plan requires employers to pay COBRA premiums for eligible former employees for April through September. The employers will be reimbursed through a tax credit. (The subsidy may last fewer than six months if someone’s COBRA eligibility ends before September, or if they become eligible for group coverage through their job or their spouse’s job.)

When the premium-free coverage ends, your husband would be qualified for a special enrollment period that allows him to switch to an Affordable Care Act policy.

Not only that, but anyone who is unemployed at any point during 2021 will qualify for a premium-free comprehensive policy through the ACA for the rest of the year. HealthCare.gov will have details later this month.

Withdrawals from an inherited 401(k)

Dear Liz: A relative inherited a 401(k) as a listed beneficiary, and it was simply rolled over into an IRA in her name. Now another family member wants some of the money. The relative keeps trying to explain that if she pulls out any or all of the money, it will be taxed and reduce the amount available if she did want to share it. She is already retired and doesn’t need to use the money. She wants to keep it as part of her joint estate with her spouse, who could possibly use it later to pay off their mortgage. Wouldn’t she be foolish to pull the money out just because another family member thinks he should get some of it?

Answer: Your relative needs to talk to a tax professional.

Required minimum distribution rules prevent people from keeping money in retirement accounts indefinitely, and the rules recently changed regarding inherited retirement accounts. Your relative needs to understand the rules that apply to her, since failing to follow those rules can incur hefty penalties. Exactly how those rules apply depends on when she inherited the money and her relationship to the deceased.

The Setting Every Community Up for Retirement Enhancement (SECURE) Act of 2019 eliminated the so-called stretch IRA, which allowed non-spouse beneficiaries to minimize distributions so that inherited retirement accounts could continue to grow tax deferred for decades. Now, non-spouse beneficiaries are typically required to drain the account within 10 years of the original owner’s death. These rules apply to retirement accounts inherited after Dec. 31, 2019. Even if she inherited the money earlier, she would still need to begin distributions at some point. Failing to make these required distributions incurs a tax penalty equal to 50% of the amount that should have been withdrawn but wasn’t.

Of course, just because she has to withdraw the money and pay taxes on it does not mean she has to cave to the family member. The withdrawals are hers to spend, invest, share or save as she wishes.

Dear Liz: I have a 780 credit score but noted that one of my cards doesn’t count in the percent of credit used. I have had this card for 44 years and I could charge a couple hundred thousand dollars on a single purchase if I chose to, yet credit scoring formulas don’t figure in the “credit I have available” from Amex. Seems unfair?

Answer: As credit cards with six-figure limits are rare, what you’re describing is probably a charge card. Unlike credit cards, charge cards don’t have preset spending limits. They also don’t allow you to carry a balance from month to month, typically.

The “percent of credit used” you mention is called credit utilization, and it’s a large factor in credit scoring formulas. Credit utilization measures how much of your available credit you’re using, and the bigger the gap between your credit limits and your balances, the better.

Liz Weston, Certified Financial Planner, is a personal finance columnist for NerdWallet. Questions may be sent to her at 3940 Laurel Canyon, No. 238, Studio City, CA 91604, or by using the “Contact” form at asklizweston.com.

MARQUETTE — There’s never a bad time to think about your mental health: Where it stands, how you can improve it, and where to go for help if you need … END_OF_DOCUMENT_TOKEN_TO_BE_REPLACED