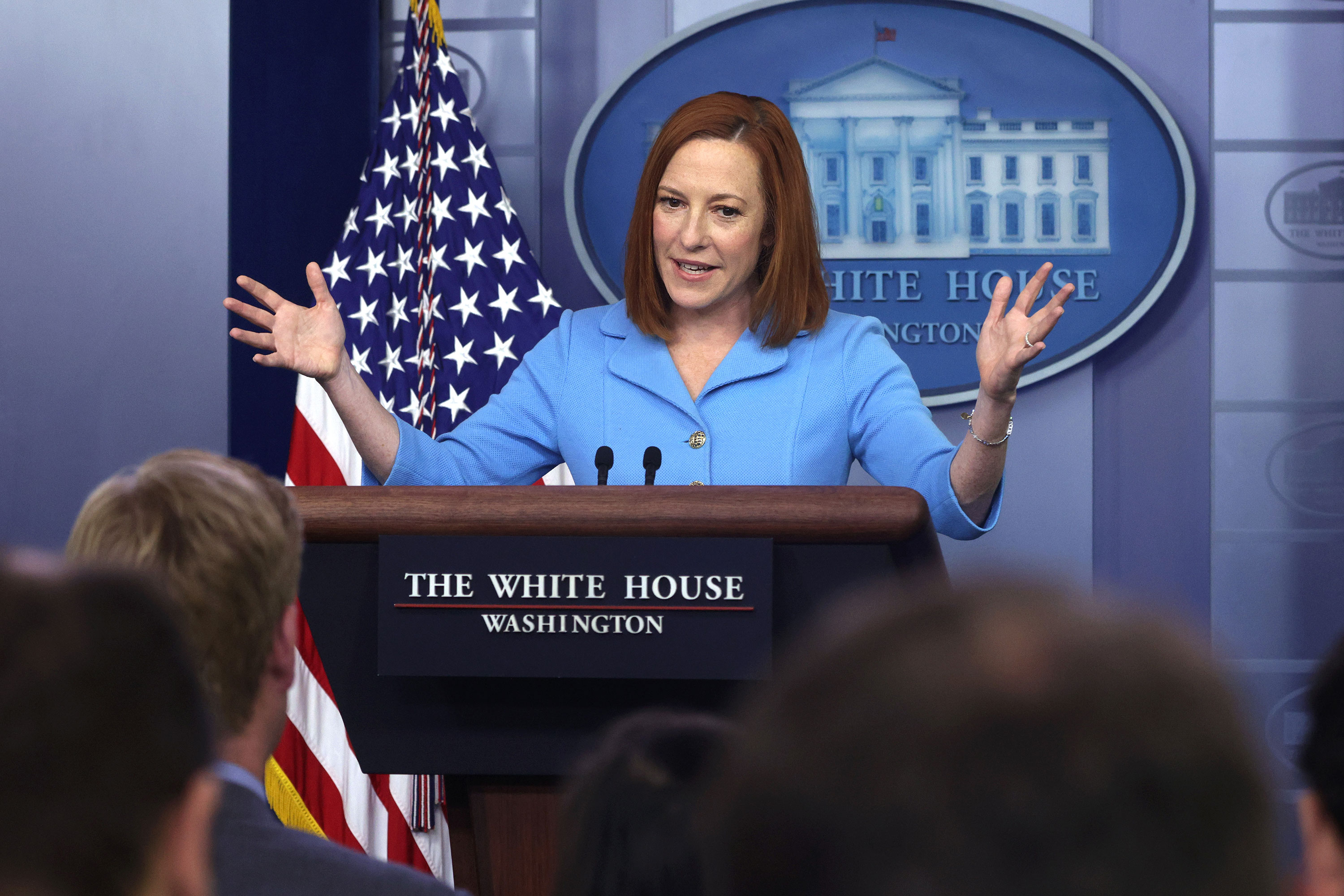 An online global vaccines summit hosted by Gavi and the government of Japan Wednesday has raised $2.4 billion, enabling the purchase of 1.8 billion vaccine doses for lower income countries participating in the COVAX initiative.

Gavi alongside the Vaccine Alliance, the Coalition for Epidemic Preparedness Innovations (CEPI) and the WHO have coordinated the COVAX scheme which aims to ensure that all countries have equal access to Covid-19 vaccines.

The total was made up of donations from more than 40 donor governments, the private sector, and foundations “exceeding the funding target and bringing the total pledged to the COVAX AMC to US$ 9.6 billion to date,” according to a news release from Gavi.

The vaccines which are set to be delivered in 2021 and early 2022, “will enable COVAX to protect almost 30% of the adult population in 91 AMC economies.”

The funds raised on Wednesday will “also support COVAX to diversify its vaccine portfolio in times of supply uncertainty and new variant emergence,” the release said.

One notable donor was Japan who committed $800 million at the summit raising their total contribution to $1 billion.

European countries such as Austria and Spain were also among those to increase their commitment to donate vaccines at the summit.

Spain is going to send 15 million more vaccines, bringing the total to 22.5 million by the end of 2021, Spain’s Prime Minister Pedro Sanchez said at the summit.

“In addition, we are going to provide an additional 50 million euros to Gavi,” he added.

José Manuel Barroso, Chair of the Gavi Board, thanked all of the donors for helping to increase “our chances further of bringing the pandemic under control.”

MARQUETTE — There’s never a bad time to think about your mental health: Where it stands, how you can improve it, and where to go for help if you need … END_OF_DOCUMENT_TOKEN_TO_BE_REPLACED